An Australian region has been put on alert after an alarming number of rare bacterial disease cases were detected.

Queensland Health has told residents in the electoral division of Wide Bay – which includes Noosa, Maryborough and Gympie – that they should get vaccinated against the mysterious Q fever.

Health officials said 11 locals have been confirmed infected with the disease in 2022, almost double the average of five to seven cases for the same period over the past five years.

The disease is caused by Coxiella burnetii bacteria which can be carried by cattle, goats, sheep, and kangaroos and can be transferred to humans by direct contact or  breathing dust contaminated by birth fluids, urine or faeces.

Other animals like foxes and even pets such as dogs and cats can also carry the disease though it’s less common. Person to person transmission is even rarer but can happen.

Symptoms include high fever, chills, sweats, headaches, muscle and joint soreness, and extreme fatigue. Some cases can go on to develop a long-term chronic-fatigue like illness.

The symptoms can resemble the flu, leading to a risk of the disease being undiagnosed, Queensland Health warned.

Pregnant women who become infected are at risk of dangerous pregnancy complications. 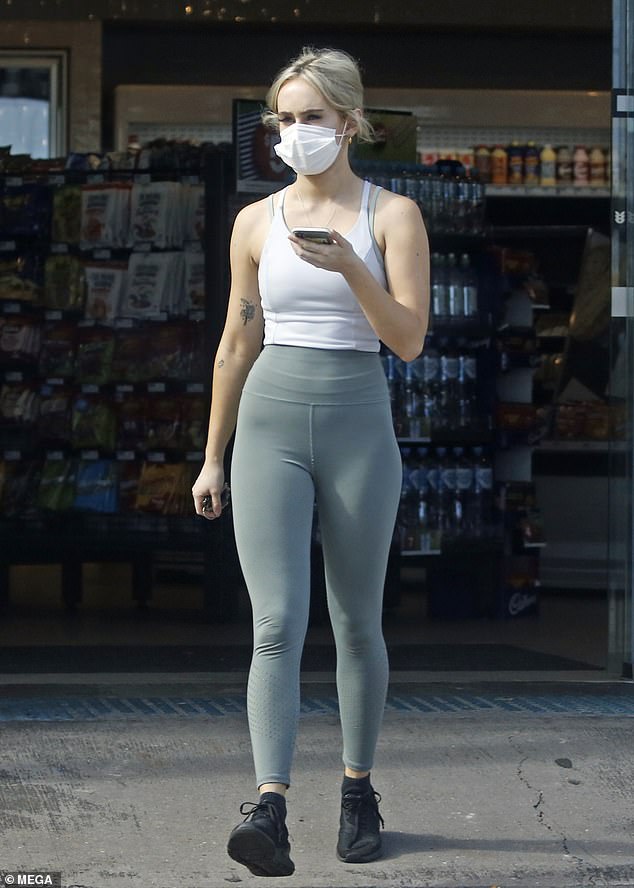 And untreated patients could develop more severe forms that can lead to hepatitis, pneumonia and inflammation of the heart called endocarditis.

In very rare cases people have died from Q fever.

She also encouraged people doing jobs outdoors in the region such as mowing the lawn to wear a P2 filter mask.