Qantas and Jetstar are ditching paper boarding passes in favour of a digital-only system.

The swap to digital passes is aimed at creating a more streamlined experience for passengers while cutting down on their 30,000 tonnes of annual waste by 75 per cent.

However, the new scheme will include international flights.

Qantas Group Chief Executive Officer Alan Joyce said during the company’s half-yearly results that they believe the changes are the first step in reducing the amount of non-biodegradable items the company disposes of.

‘In the process of carrying 50 million people each year, we deal with more than 30,000 tons of waste. That’s the same weight as about eighty 747 jumbos,’ said Mr Joyce.

‘It is quite literally a waste and we have a responsibility to our customers, shareholders and the company to reduce it.’ 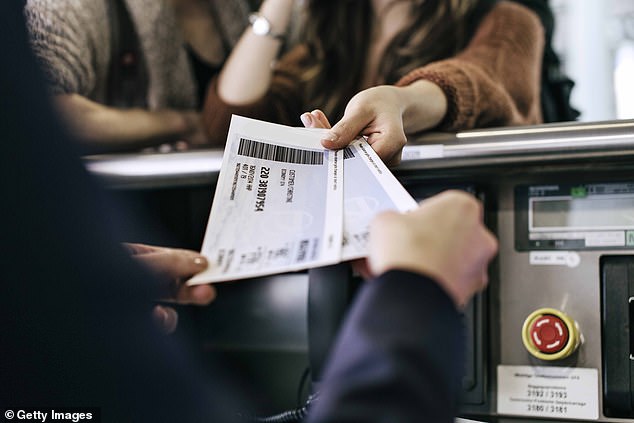 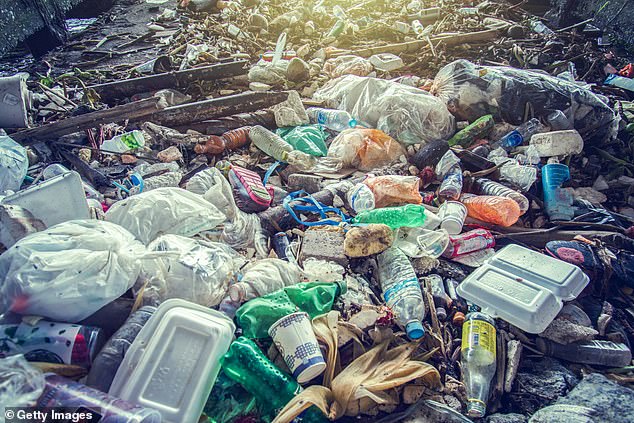 Qantas group aims to recycle, compost and reuse up to 75 per cent of their waste by 2021