Australia’s largest regional airline has called on the government’s help to deal with its ‘acute’ pilot shortage and restore flights to regional communities.

QantasLink wants an extension on the time foreign pilots can stay in Australia on work visas longer than the two years allowed under the skilled visa program, The Australian reports.

The airline is expected to reveal on Thursday it wants to recruit up to 75 senior pilots and simulator instructors from overseas in the first year, and up to 55 a year after that over the next five years.

But QantasLink wants visas extended because experienced pilots do not want to move themselves and their families to Australia for less than five years.

The airline carrier would look for pilots in South Africa, Canada, the US and the UK.

Late last year, QantasLink was forced to cut the number of flights to regional cities due to pilot resourcing issues, which led to flight cancellations and increasing customer frustration.

The average capacity is down eight per cent across regional markets in Queensland and New South Wales.

‘We know how important air transport is to regional communities, so we’re doing all we can to restore capacity and frequency,’ said QantasLink chief executive John Gissing told The Australian. 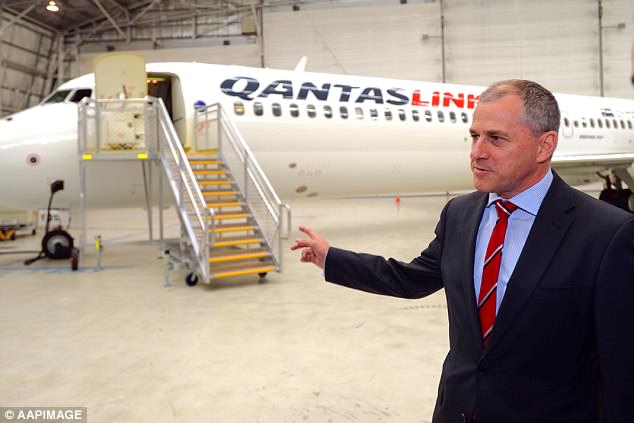 ‘The quality of pilots who fly for us is crucial and we’ll never compromise on safety. Our focus has always been to recruit Australian-based pilots, and that hasn’t changed. But the current skills shortage means we have to go overseas to find the trainers we need to keep bringing local pilots back into QantasLink.’

In February, Qantas revealed long term plans to address the worldwide pilot shortage by setting up what it says could be the southern hemisphere’s largest flight academy.

The Qantas Group Pilot Academy is expected to open its doors to students in 2019 and will initially train around 100 pilots a year to enter the Qantas Group, including Jetstar and QantasLink.

Qantas has a proud history of having some of the best pilots in the world and we want to make sure it stays that way,” chief executive Alan Joyce said in a statement.

‘Boeing estimates the world will need about 640,000 more pilots in the next 20 years, with 40 per cent in the Asia Pacific region. Over time, we see potential for the academy to become a competitive advantage for Australia in the region.’ 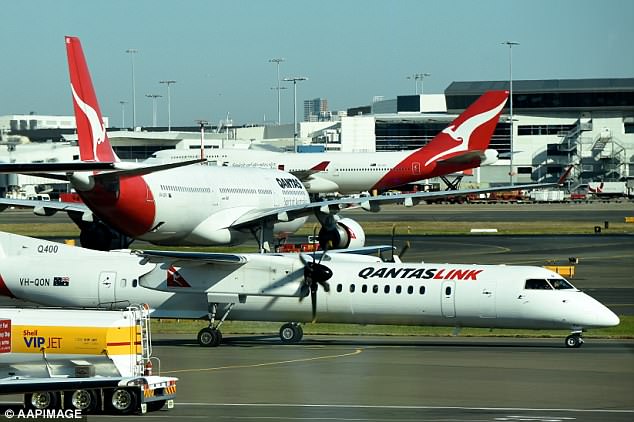 Late last year, QantasLink was forced to cut the number of flights to regional cities due to pilot resourcing issues