Qantas makes its biggest frequent flyer point overhaul ever so what does it mean for your points?

Qantas completely overhauls it’s frequent flyer program – with one million extra rewards seat – so what does it mean for YOU?

Qantas has announced the biggest overhaul of its frequent flyer program in 32 years by making one million extra seats available for its loyalty customers and offering more discounts.

Australia’s national carrier already allows its loyal customers to earn points by paying off their mobile or energy bills or contribute to their superannuation.

Mr Joyce said 70 per cent of frequent flyer points were already earned on the ground.

‘In fact, I’m still amazed that Olivia found a way for people to earn points while they sleep,’ he told reporters on Thursday.

As part of the overhaul for frequent flyers, one million extra seats will be set aside every year for on Qantas and new partner airlines, like Emirates.

Frequent flyers also stand to save up to 50 per cent on international bookings, saving an average of $200 per return journey.

Qantas Loyalty, which allows customers to earn redeemable points by booking flights, shopping at retailers including Woolworths and using linked credit cards, made a $372 million profit in the last financial year off revenue of $1.55 billion.

Qantas last month announced its first-ever so-called ‘points plane’ from Melbourne to Tokyo, with seats on the October flight reserved solely for those paying with frequent flyer points.

The frequent flyer changes are being revealed a day after Qantas Group announced it had bought 36 Airbus A321 extra long-range aircraft, which will be delivered from 2024 onwards.

They can fly 8,700km without refuelling, with the aircraft having fuel tanks in the belly for extra range. 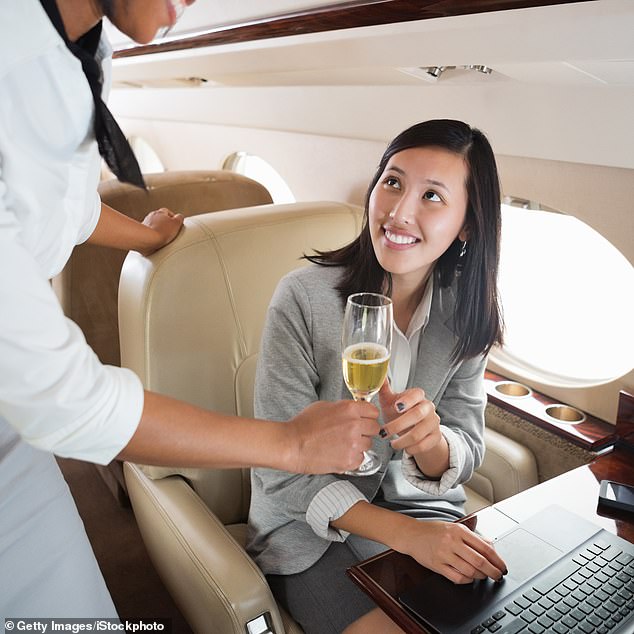