Pet owners are on high alert after a spate of mysterious dog deaths at several popular beaches, sparking warnings from local vets and authorities.

Experts suspect poisonings have claimed the lives of at least five dogs in recent days while many others have been rushed to vet hospitals requiring lifesaving treatment on Queensland’s Sunshine Coast.

All dogs had visited either Buddina Beach or surrounding beaches Minyama, Point Cartwright and La Balsa prior to falling ill.

The RSPCA has declared the matter as a ‘current priority investigation’ and is working in partnership with Queensland Police and the local council. 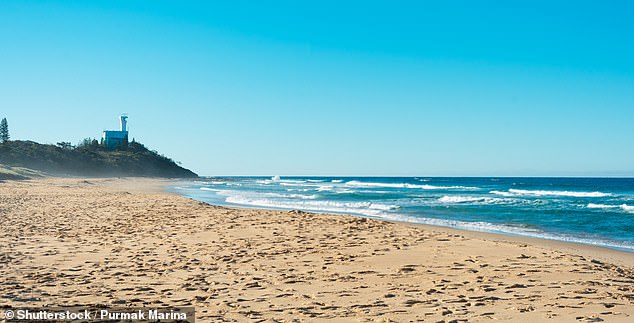 Owners took their dogs for walks on Buddina Beach (pictured) and other nearby beaches on the Sunshine Coast including Minyama, Point Cartwright and La Balsa

North Coast Veterinary Emergency and Critical Care has issued a public warning for dog owners to ‘use caution’ when visiting identified areas with their furry friends and to keep a vigilant eye to ensure they don’t drink or eat anything of which the origins are unknown.

‘We unfortunately have had a series of patients presenting with alike symptoms that may suggest a toxicity by ingestion,’ the clinic posted.

‘Although we are unable to confirm the cause of these presentations the link to these patients is the area that they have walked within the 12 hours prior.

‘Symptoms to look out for are gastrointestinal upsets, lethargy, or any change to your pets behaviour.’

‘We have chosen to err on the side of caution and have made local authorities aware.’

A doggie day care centre also issued a similar warning as it expressed heartbreak over the death of Billy the beagle – one of it’s much-loved clients.

‘Our heart is broken. Our beautiful boy Billy seems to have been a victim of poisoning,’ Doggie Adventure Playhouse wrote. 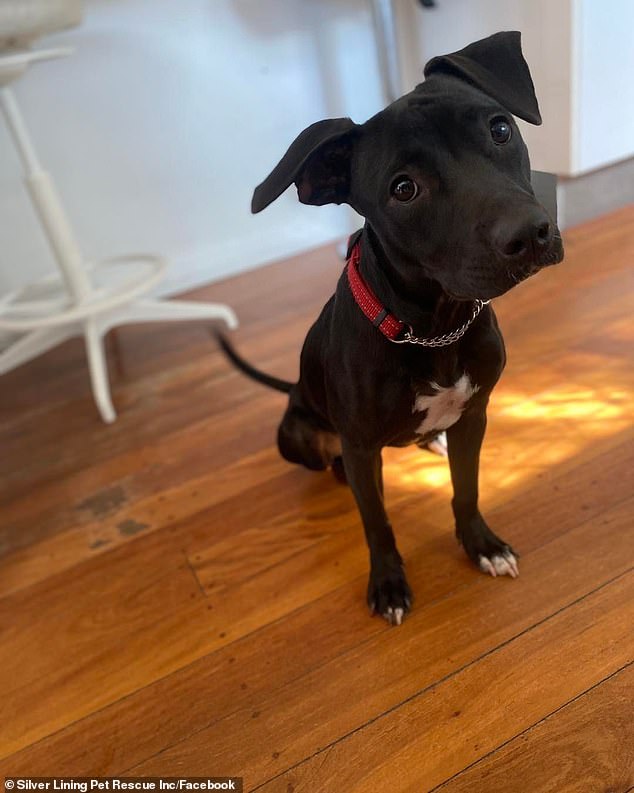 ‘Dogs are our hearts, our love, our companions and faithful cuddle buddies.

‘Our loving thoughts and cuddles go out to Billy’s beautiful and heartbroken parents.’

Billy’s owners, Val and Peter Logan, told the ABC they took Billy for a walk to the beach and he returned home ‘quite happily’.

Half-an-hour after bringing him back, the two-year-old pup began to vomit incessantly to the point Mr and Mrs Logan had to rush him to the emergency vet.

Silver Lining Pet Rescue Inc announced on Wednesday one of its rescue dogs Sophie died after a suspected poisoning incident at Buddina beach.

The owner was reportedly was ‘absolutely heartbroken’ by the tragic loss.

He, like Mr and Mrs Logan, had taken his dog for a walk on the beach on Friday afternoon.

But Sophie became severely ill at night and died.

The RSPCA confirmed its investigating with assistance of police and the local council. 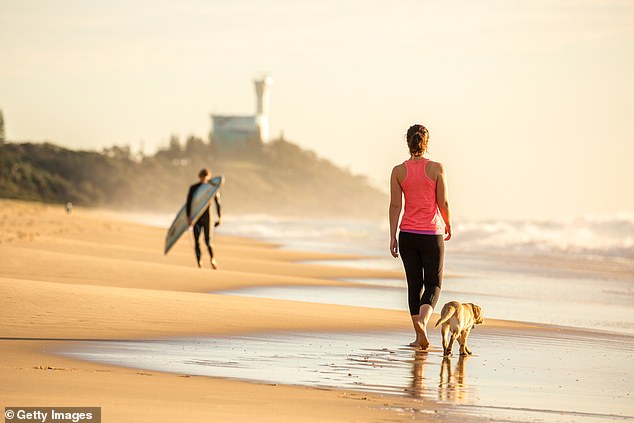 ‘The focus of investigation is to attempt to locate cause of recent spate of poisoning on the Sunshine Coast to determine if origin was intentional, accidental or environmental,’ an RSPCA  spokeswoman told Daily Mail Australia.

‘Anyone who suspects their dog may have ingested something toxic are encouraged to seek immediate veterinary treatment.

‘We’re urging all dog walkers to remain vigilant and keep an eye on their pet so they don’t drink or eat anything of which the origins are unknown. ‘

The council said the exact cause of the poisonings remains unclear.

‘Sunshine Coast Council expresses our condolences to our community members who have lost their beloved pet as a result of the suspected poisonings,’ a spokeswoman said.

‘Council has taken precautionary measures to reduce the risk of animals drinking possibly contaminated water by emptying and sanitising all dog water bowls in the area.

‘We are also working to remove any loose water bowls and seal any fixed bowls to prevent access.’

Pet owners to keep their dogs in sight at all times while in off leash areas and to ensure their dog is responsive to voice commands before letting them off leash so they can be called away from unknown food sources.

Pet owners should also watch out for signs of gastro, breathlessness or listlessness.

Dog owners who suspect their pet may have ingested something toxic are urged to report it to RSPCA on 1300 ANIMAL or police.