In 2017, Kimberley John Jenkinson pleaded guilty to possessing almost half a million images and videos of child exploitation material, according to NewsMail.

The extent of Mr Jenkinson’s collection was made public when police searched his home in Bundaberg, Queensland, on April 24 and found the retail staffer searching the internet for child pornography.

Despite the overwhelming amount of pornographic material, Jenkinson received a lenient sentence after his defence barrister Nick Larter argued the total was more than likely made up of duplicate files.

Mr Larter also told the court Jenkinson had no prior criminal history, was an upstanding member of the community who had been been consistently employed for the past 13 years, donated blood for the past decade and regularly gave money to a variety of charities.

‘This is not a victim-less crime…the images show a gross and disgusting exploitation of young children,’ Judge Katherine McGinness said in her sentencing. 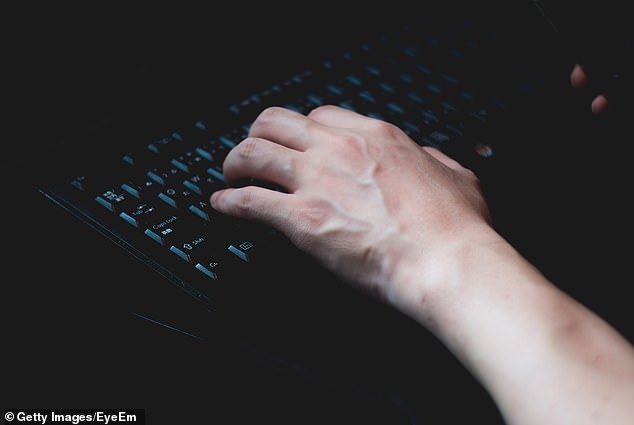 ‘He spoke to police and freely admitted that he had been attracted to girls in that age bracket (12-year-olds) for a very long period,’ she said.

However, after serving just 10 months behind bars, he will soon be released on 12 months probation and a $2,000 recognisance on the condition he remain on good behaviour for the next two years. 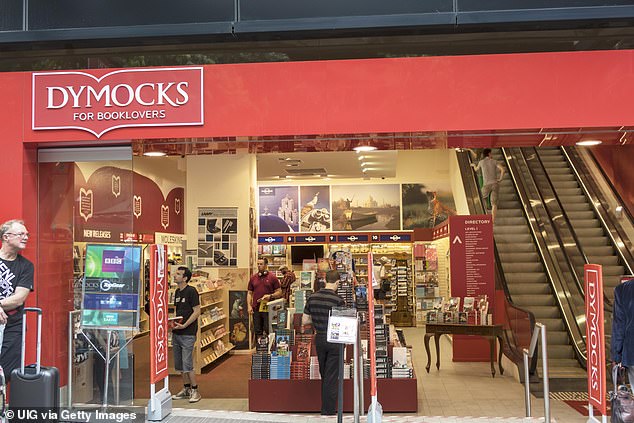 The former Dymocks (pictured) employee was was sentenced to 18 months in prison, but will be released after serving just 10