Jamal Blackman suffered a Halloween horror show as Sheffield United’s stay at the top of the Championship proved a brief one.

The Blades goalkeeper rushed off his line to collect a hopeful long punt forward in the fourth minute that Rangers forward Idrissa Sylla had given up on.

But Blackman, on loan at Bramall Lane from Chelsea, collided into defender Cameron Carter-Vickers and lost all grip on the ball. He dropped it right at Sylla’s feet and the Guinea international couldn’t miss from four yards. 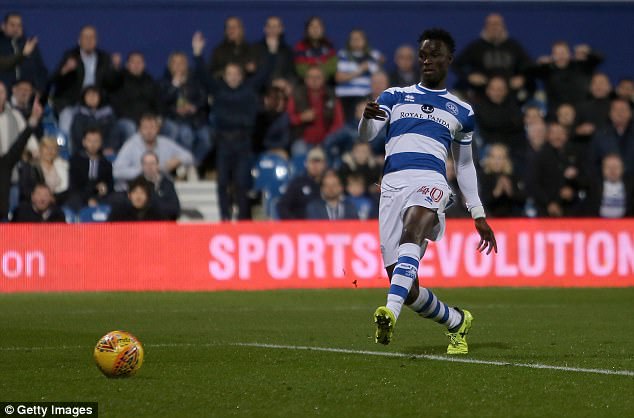 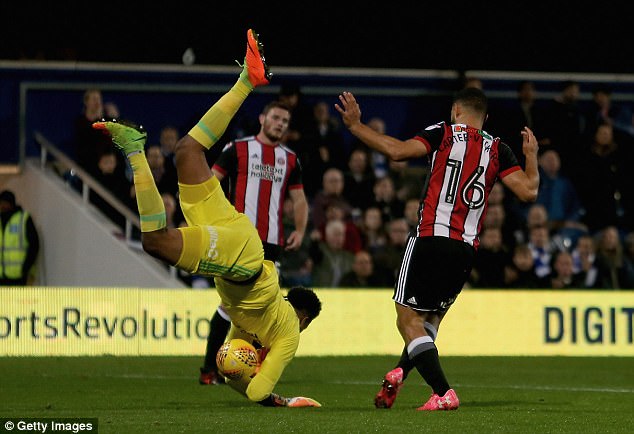 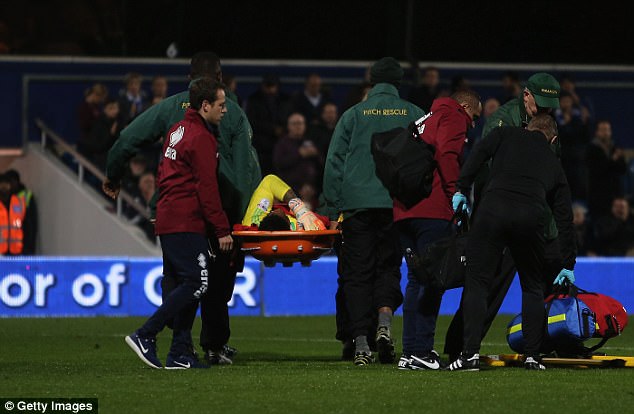 Worse than the embarrassment for Blackman was that he landed heavily on his shoulder and departed on a stretcher after five minutes of treatment.

The calamity gifted Rangers a second win over high-flying opposition in three days after their 2-1 win over Wolves on Saturday and ensured managed Ian Holloway will remember his 300th game in charge of the club fondly.

After their early season inconsistencies, Rangers are climbing the table and join the congestion beneath the play-off places.

But the Blades will feel disappointed not to leave Loftus Road without at least a point after spurning a couple of first-half sitters.

Jack O’Connell really should have levelled when he ghosted in completely unmarked to meet a Paul Coutts corner but skied his shot.

An even clearer opening came the way of Leon Clarke following good work by the impressive youngster David Brooks down the left. But Clarke fired over from six yards when he seemed certain to score.

QPR, energised by their win over Wolves, a first success in eight games, carried a tangible threat on the counter.

An audacious 35-yard shot by Sylla was almost carried over his own line by Blackman’s replacement Simon Moore, while Conor Washington flashed an effort across goal after breaking clear.

Given United’s threat going forward, you felt Rangers would need a second and Sylla’s header early in the second-half dropped just wide of the post.

Chris Wilder threw on Billy Sharp but QPR continued to enjoy the chances, with Massimo Luongo curling a shot narrowly wide of the post.

Indeed the visitors had threatened seldom after the interval but they thought they had a lifeline when Clarke headed home from close range but Sharp had been flagged offside.

There was a late flashpoint as Brooks and Josh Scowen became tangled near the touchline. Brooks’s arm came across and Scowen went down, but a booking apiece was the right call. 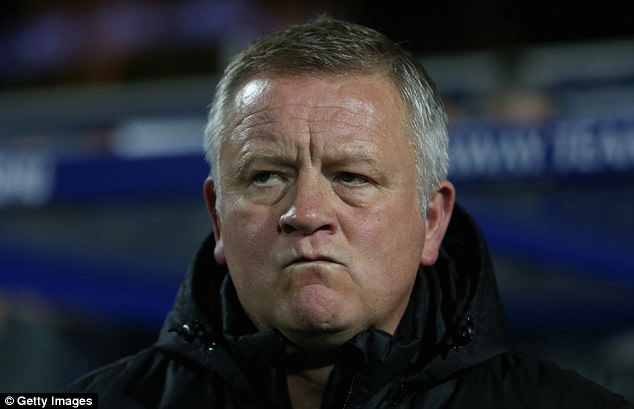 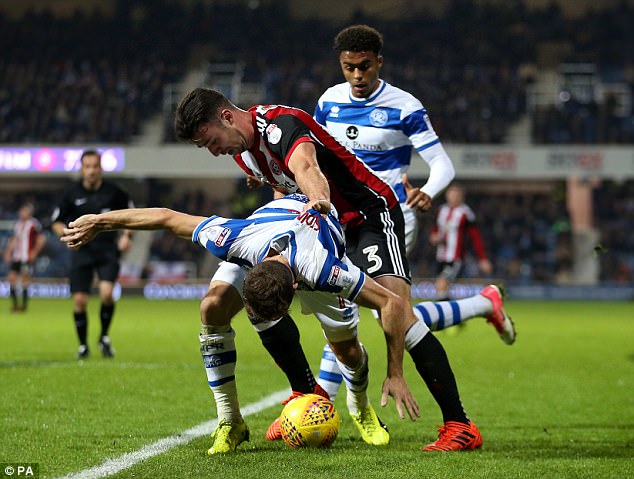 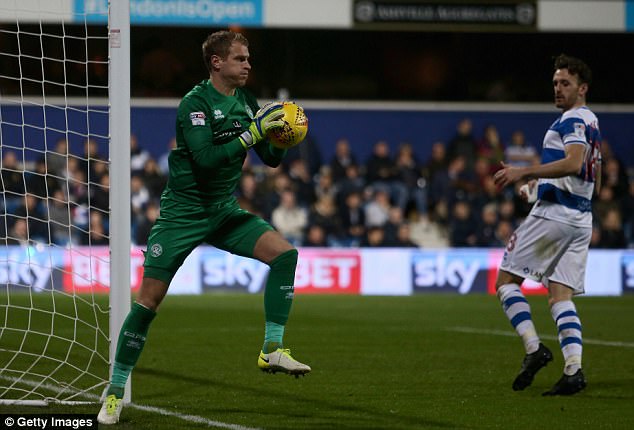 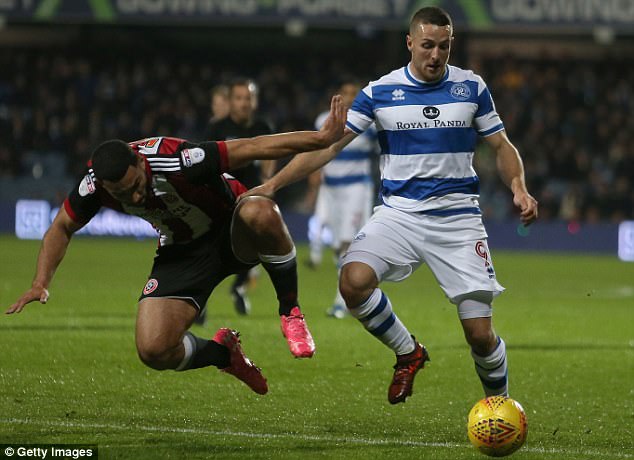