Long to reign over us! Queen, 96, reaches another incredible milestone as she becomes world’s second longest-reigning monarch

The Queen of the United Kingdom has reached an incredible new milestone after becoming the world’s second longest reigning monarch. Her Majesty, 96, will overtake Thailand’s King Bhumibol Adulyadej, who reigned for 70 years and 126 days between 1946 and 2016, from today. 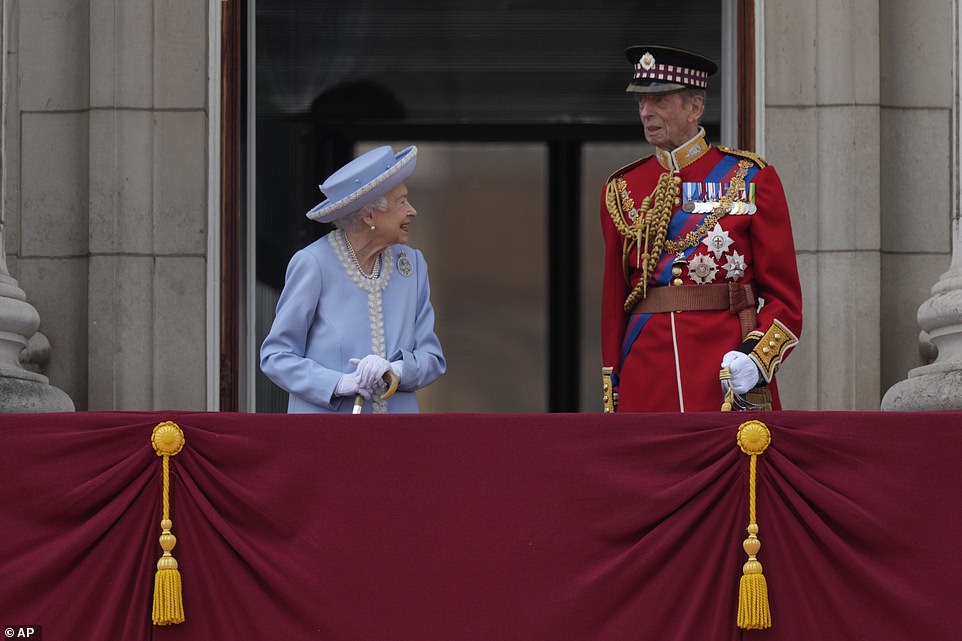 Her Majesty (pictured on to the balcony of Buckingham Palace with the Duke of Kent London) became the longest-reigning British monarch in September 2015, surpassing her great-great grandmother Queen Victoria. The Queen has remained one of the most poised public figures in the world in the course of her 70-year reign, rarely revealing her emotions in public. 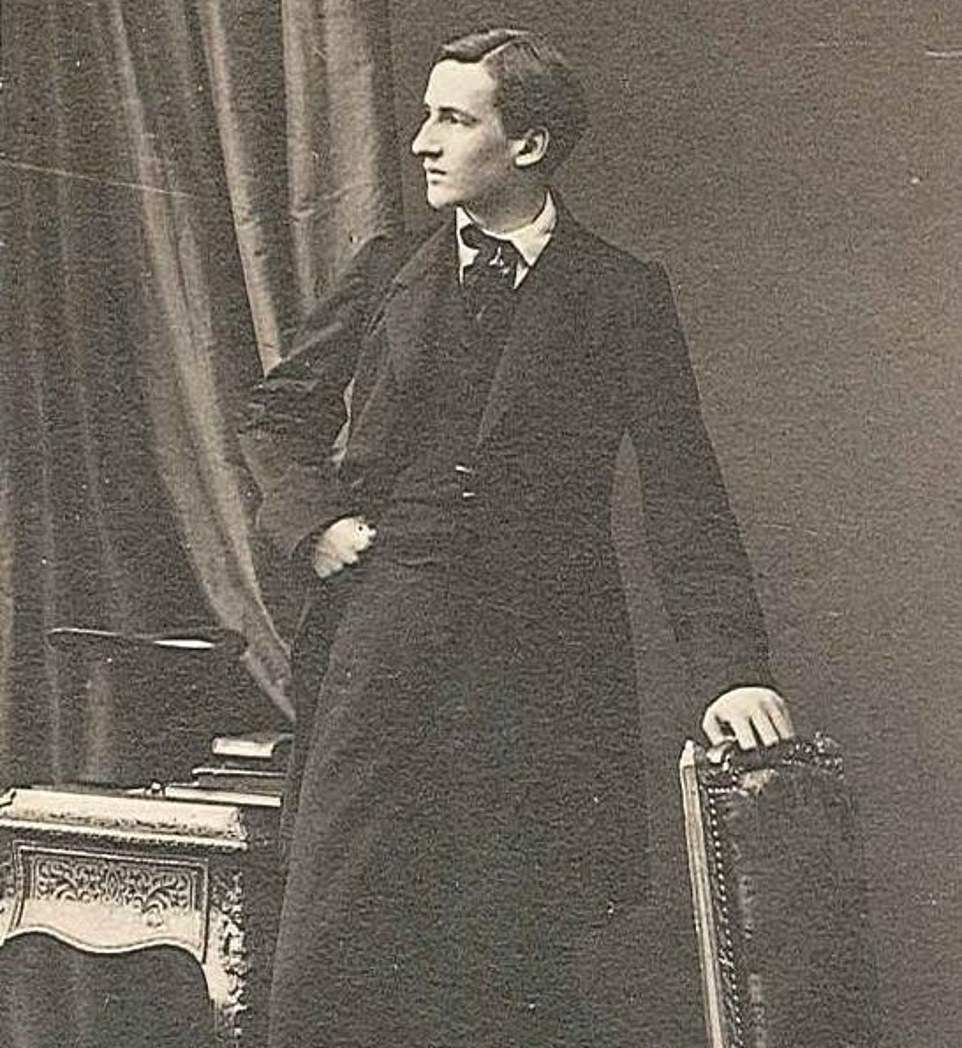 Earlier this month, the Queen surpassed Johan II of Liechtenstein (pictured), who reigned for 70 years and 91 days, until his death in February 1929. 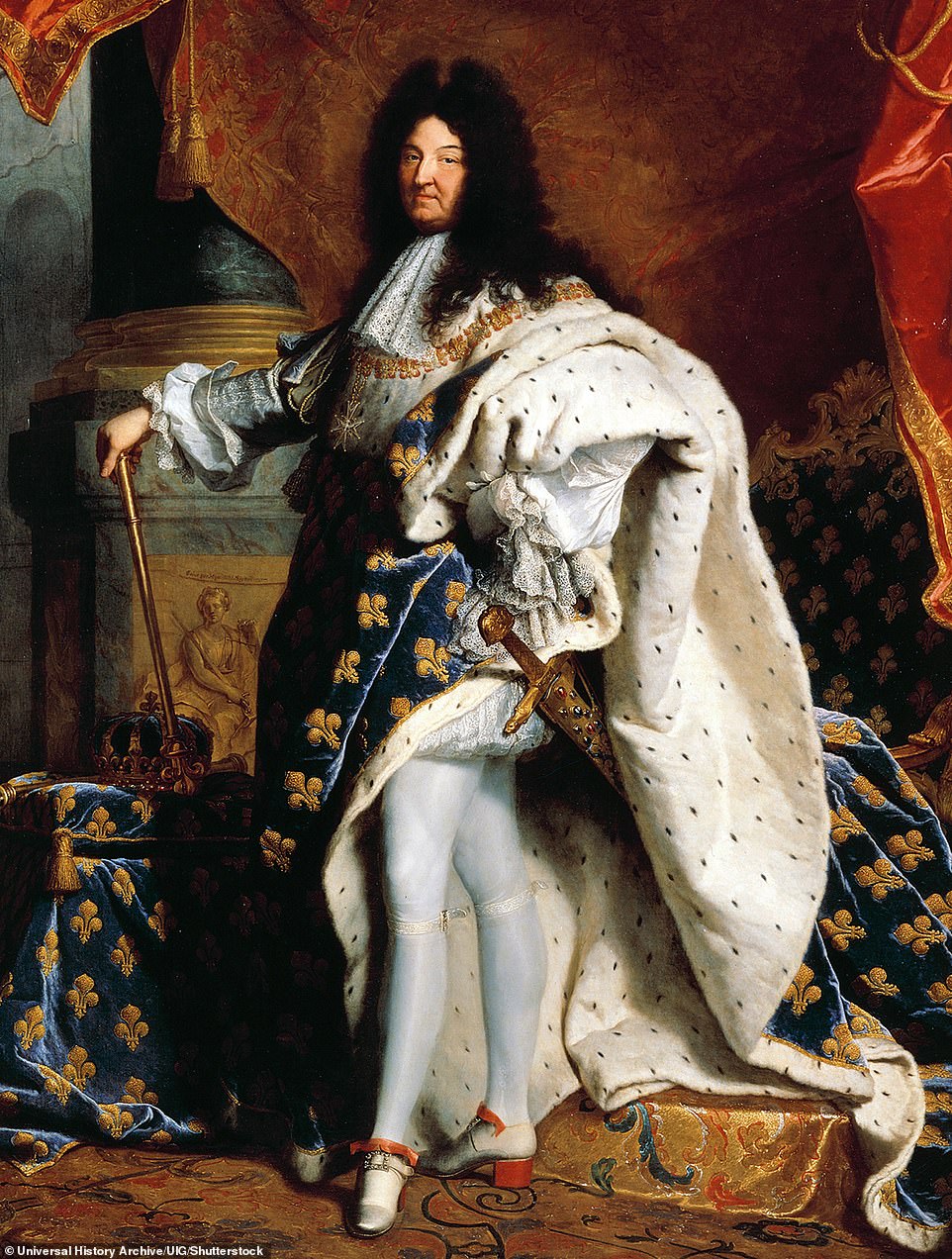 Louis XIV of France (pictured), who became King at the tender age of four following the death of his father Louis XIII, remains the longest-reigning monarch, with a 72-year and 110-day reign from 1643 until 1715, while the Queen’s stint on the throne now stands at 70 years and 126 day, equal to King Bhumibol Adulyadej’s. 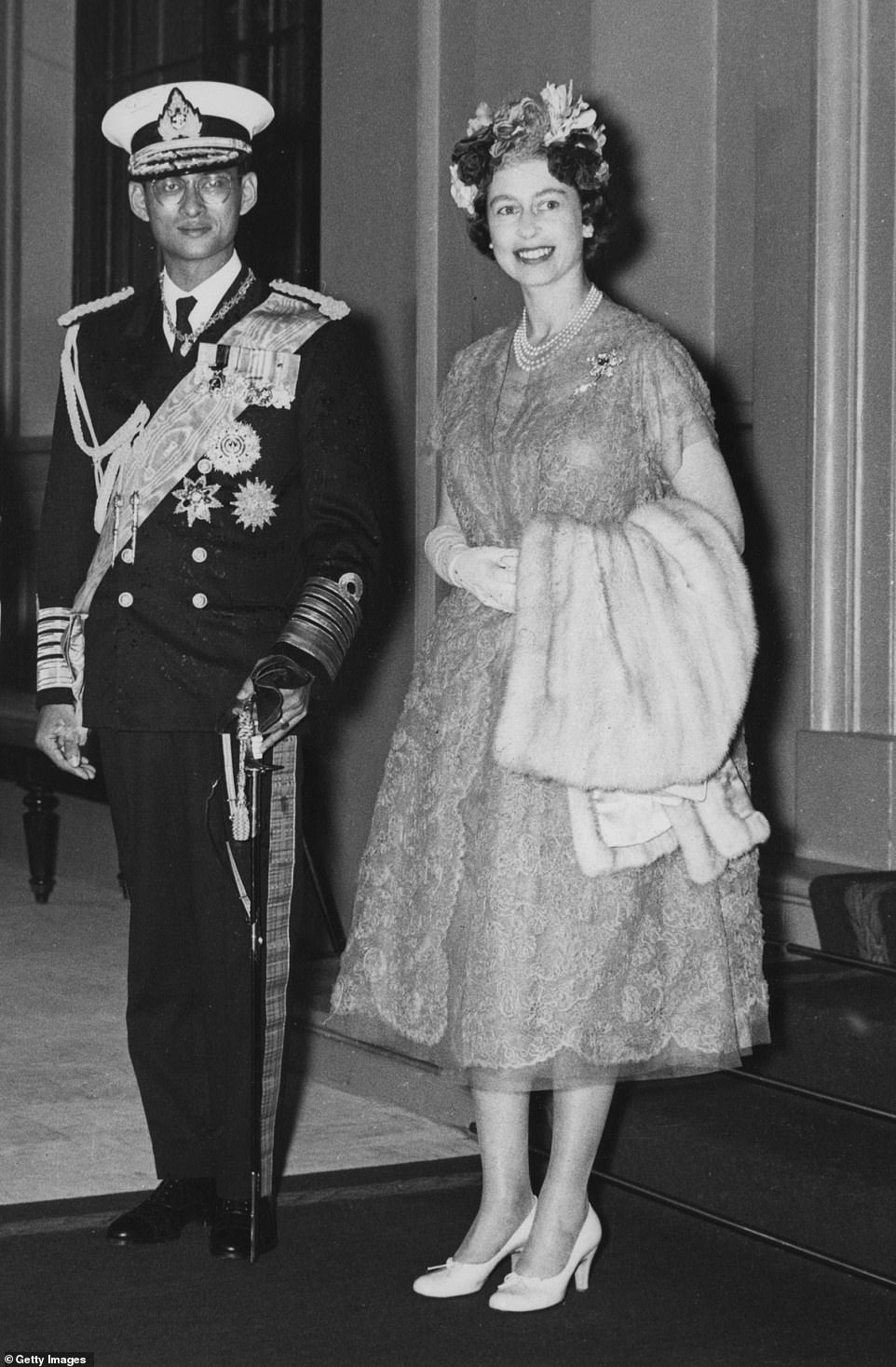 King Bhumibol Adulyadej of Thaliand is pictured here with the Queen during a state visit to the UK in July 1960. 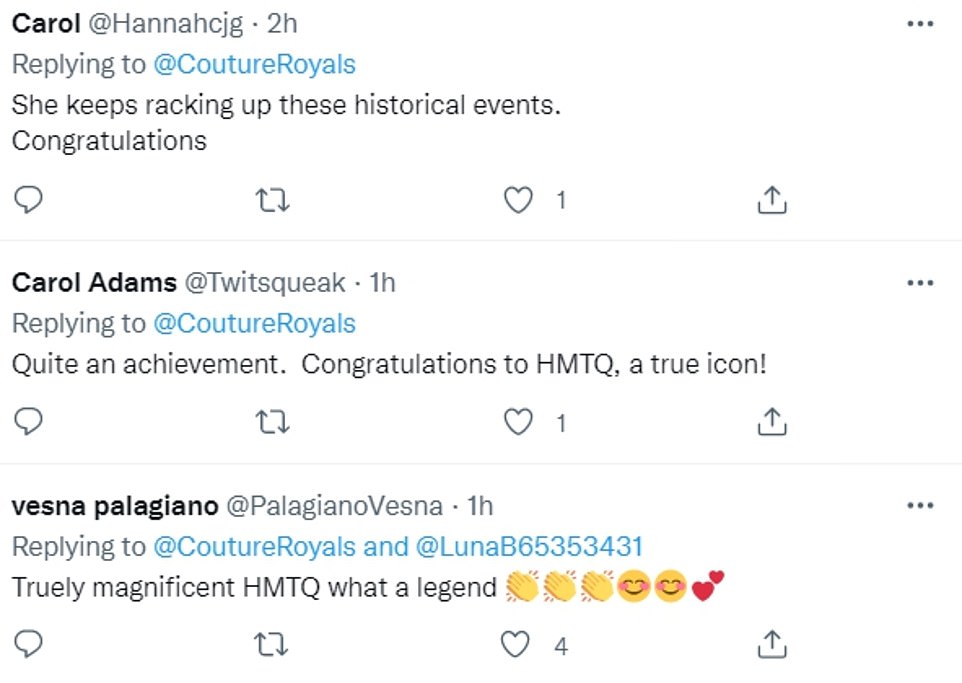 Meanwhile, social media users rushed to congratulate the Queen on her milestone today. One said: ‘Today Her Majesty the Queen is now the second longest reigning monarch, longest-reigning incumbent monarch and the longest-reigning female monarch in history. Congratulations Your Majesty.’

‘Today Her Majesty the Queen is now the second longest reigning monarch, longest-reigning incumbent monarch and the longest-reigning female monarch in history. Congratulations your majesty,’ said one Twitter user.

Another wrote on Twitter: ‘She keeps racking up these historical events. Congratulations.’ Someone else chimed in with: ‘Congratulations to Queen Elizabeth II that today has become the 2nd longest reigning march in recorded history as she has now reigned for 70 years and 126 days, overtaking the late King Rama IX of Thailand. She could overtake Louis XIV on 25th May 2024.’ 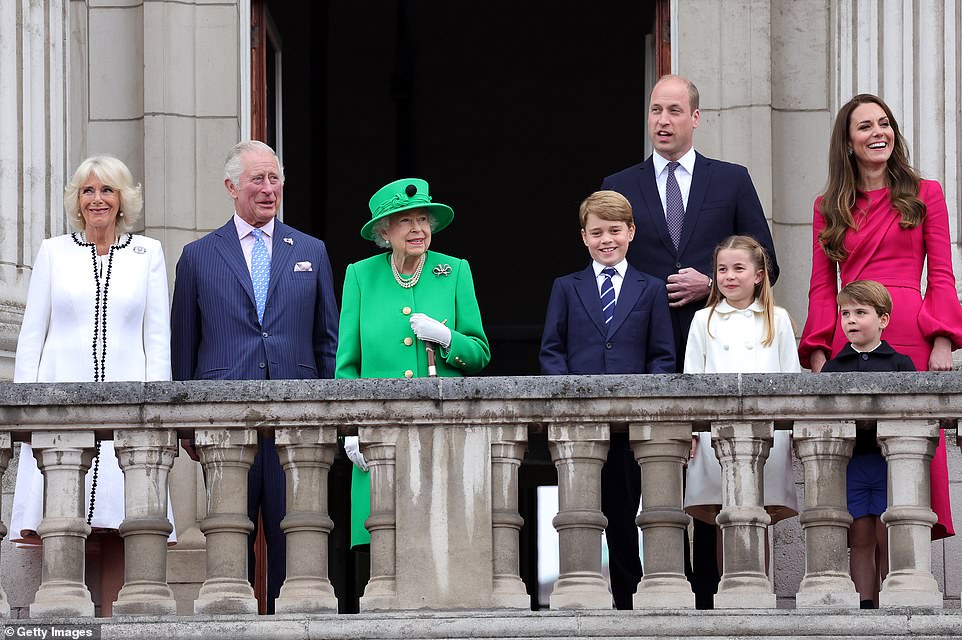