The distraught son of a man who killed himself after writing his final wishes in a draft text message has slammed a court ruling which allowed it to be his official will.

Ipswich man Anthony Nichol, 36, claimed the message his father Mark, then 54, wrote on his phone prior to his suicide was sarcastic.

In the text, Mark bestowed his Queensland home and superannuation to his brother and nephew – but left nothing for his widow, Julie Nichol, or his only son Anthony.

‘If you knew my father, that wasn’t his last will and testament – that was him being sarcastic,’ Anthony claimed.

‘They were not his wishes, they were more sarcasm’.

‘My hero’: Anthony Nichol, 36, and his father Mark, who died by suicide aged 56 last October. The Queensland Supreme Court ruled a draft text message he left was his official will 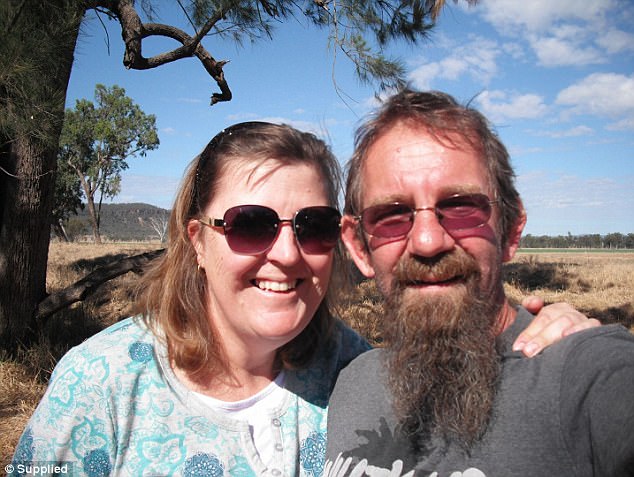 Widow: The late Mark Nichol, seen here with his wife Julie, who argued to the court that he would have sent the text message if he wanted it to be official 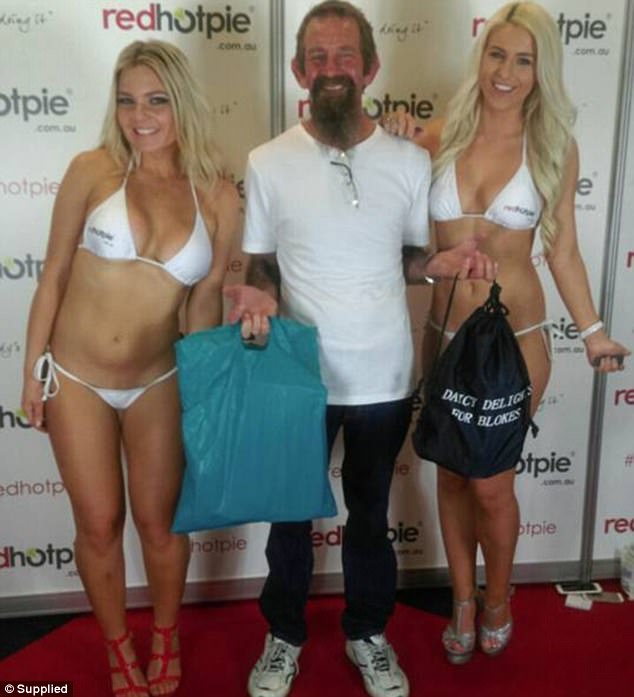 ‘Miss you dad’, Anthony wrote on Facebook for this picture

In a landmark decision on Monday, Supreme Court Justice Susan Brown ruled that Mark Nichol intended for this draft text to be his final will:

‘Dave Nic (his brother) you and Jack (his nephew) keep all that I have house and superannuation, put my ashes in the back garden with Trish Julie will take her stuff only she’s ok gone back to her ex AGAIN I’m beaten. A bit of cash behind TV and a bit in the bank.’

The message also said ‘my will’ and contained his initials, date of birth and PIN number for his bank card. 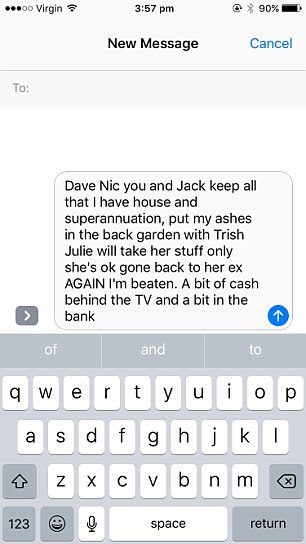 Julie discovered the phone on a bench in the shed where Mark died and one of her friends found the unsent message on his phone.

Anthony said the court decision was ‘stupid’ and claimed the text message could have been altered as there was no proof his father wrote the message.

‘We don’t even know if Dad wrote that message…. (It) could have been modified,’ he claimed.

‘There’s absolutely no proof that dad wrote that message. There’s no date stamp, he didn’t send it’.

Typically, wills ‘must be in writing and signed by you in front of two witnesses’ to be valid, according to the Queensland government website.

And in an application to the court, Mark’s widow Julie argued he could have sent the message if he ‘intended it to take effect’.

Julie also argued there were circumstances that showed he didn’t intend the text to be his official will.

But Justice Brown agreed with evidence from Mark’s brother and nephew that fact the phone was with him when he died showed he meant it to be his will. 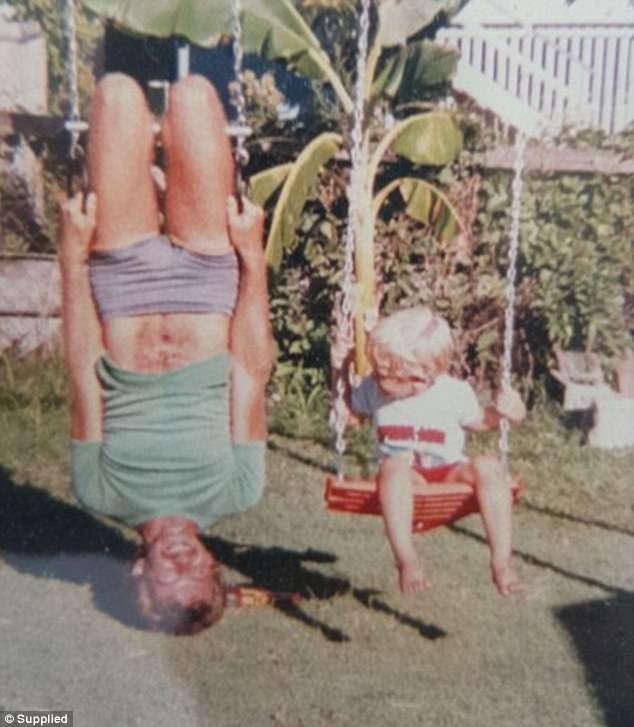 Anthony Nichol pictured with his dad in an old family photograph

She found the text’s instructions on where to find Mark’s wallet showed ‘premediated intention when drafting the will.’

‘Even though the message did not refer to the appointment of an executor that does not dissuade me from concluding he intended the text message to operate as his will upon his death,’ she ruled.

‘The text message addressed the disposition of his assets and was specifically identified as his will.’

The court heard Anthony was estranged from his father but told the Daily Mail he was trying to ‘patch things up’.

Anthony said described his dad as his ‘hero’ and said he hoped he had ‘left me something to get my s*** together’. 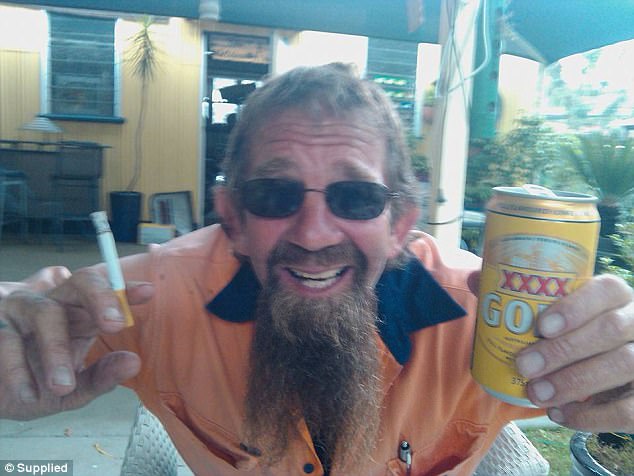 He was planning to use the money from his father’s superannuation to start a mechanic’s business.

He planned to name it, ‘Ant and Reggies’, after his father’s middle name – but now he has nothing and is worried Julie will lose her home.

‘All i want is my fair share and Julie to not lose her home’.

Julie Nichol did not return calls.