The terms ‘she’ and ‘maternity’ are set to be replaced in a series of changes to Queensland’s industrial relations laws proposed by the state government.

It comes after the government’s five-year independent review into state workplace laws was released by Premier Anastasia Palaszczuk and Miss Grace in February.

The review resulted in 40 recommendations to Queensland’s industrial relations laws to ‘better reflect evolving community standards for the workplace’.

Among the changes, gendered language will be removed and replaced with gender-neutral terms.

The word ‘she’ will be scrapped and replaced with the term ‘the employee’.

‘Maternity leave’ will also be cut and changed to ‘birth-related leave’.

In another clause in the recommendations, ‘maternity leave’ was swapped with the term ‘pregnancy-related’.

It was explained in the Bill that these changes were being made to ‘remove language implying gendered divisions of parental leave’.

Other recommendations not related to the removal of gendered language included strengthening protections of employees subject to sexual harassment and gender pay equity changes. 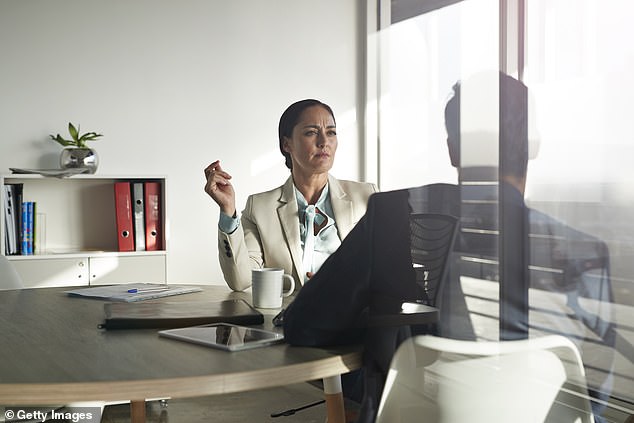 Under the changes, the terms ‘she’ and ‘maternity leave’ will be replaced. There will also be improvements to adoption leave and unpaid leave for a parent whose child is stillborn 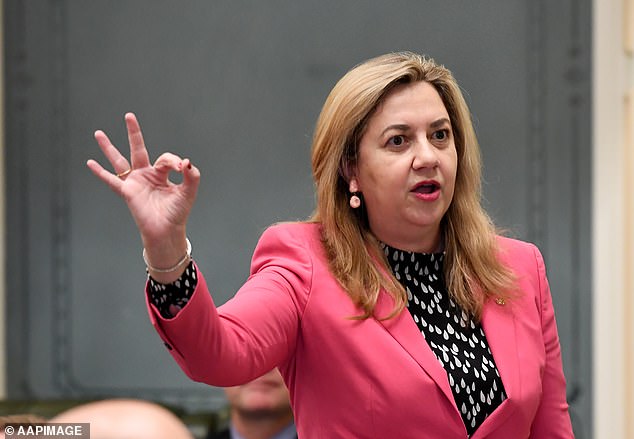 Queensland’s Industrial Relations Minister Grace Grace said: ‘The Palaszczuk Government is committed to doing all we can to prevent sexual harassment and gender inequity.’

‘That’s why I am proud that the Palaszczuk Government is introducing nation-leading reforms which provide workers subject to this type of abhorrent conduct a variety of remedies available through the QIRC.’

Miss Grace noted that the government had taken action because a ‘lack of regulation’ can ‘create safety risks’ and affects the ‘financial security’ of employees.

The five-year independent review had 40 recommendations, with 36 accepted by the government and four accepted in principle.

There were 31 amendments made overall.