It’s not just the summer heat which has made Queensland one of Australia’s hottest states.

The Sunshine State has won the title as Australia’s sexiest after a nationwide analysis by global sexual happiness retailer, Lovehoney.

Over 40 towns were surveyed in order to discover where sexual activity was highest and where the largest number of sex toys were sold.

Five Queensland locations scored in the national top ten and most are surprising.

Gladstone ranked first place after the city had the highest number of individuals purchasing sex toys and related products including vibrators.

It is joined by Brisbane, Townsville, Mackay and Rockhampton.

Alice Springs in Northern Territory, Wagga Wagga in New South Wales and Launceston in Tasmania, also made the top ten.

Meanwhile, Coffs Harbour cemented itself at number 25 as strap on purchases in the area surged compared to its neighbours.

Sadly, Victoria was crowned the least sexiest state in the country with only the city of Bendigo making it on the list.

Most regional towns proved to take sexual charge over the major cities, with eight featuring in the top ten.

The survey also explored the sexual fantasies that turned Australians on.

The ‘sexy cop’ fantasy claimed the top spot, followed by the ‘french maid and butler.’ 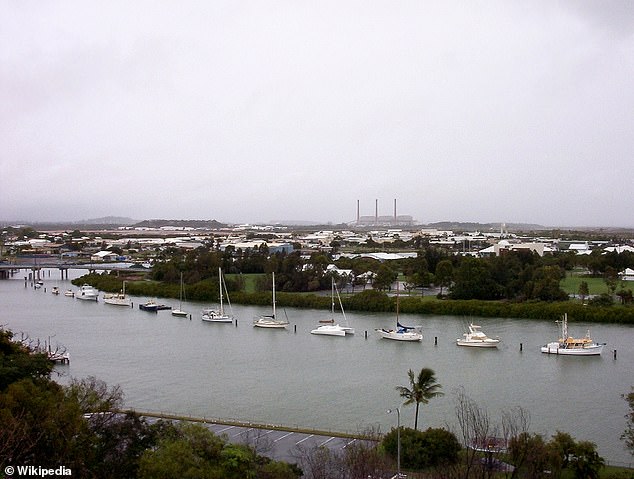