Queensland man sentenced to life in prison for killing his boss

A man will spend the rest of his life behind bars after he was sentenced to life imprisonment for murdering his former boss and housemate in North Queensland.

A Supreme Court jury in Townsville took just one hour to find Kyle Robert Thompson, 29, guilty of the murder of David Knyvett, 59 on November 15, 2015.

During the trial, the jury heard that Thompson bashed Mr Knyvett on the head with an empty Jack Daniels bottle at his Saint James Drive home in Belgian Gardens in inner city Townsville. 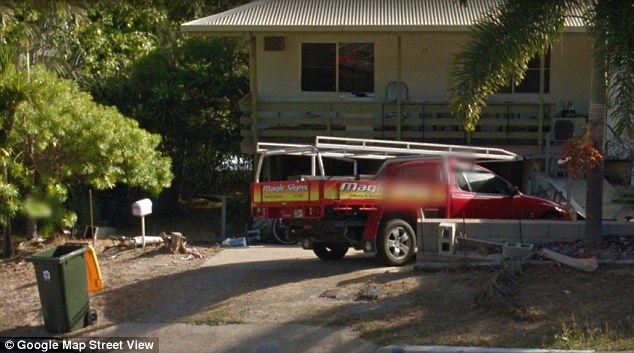 The court heard Thompson then dragged Mr Knyvett to the bathroom and tied duct tape around his ankles, hands and neck and left him there to left die and suffocate in his own blood.

During the four-day trial, the court heard the pair had lived together on and off for 10 years.

In a video recording of his police interview played during the trial, Thompson said he didn’t expect Mr Knyvett to die, the Townsville Bulletin reported.

‘I just wanted to hurt him like he’s hurt me,’ he said.

‘It was only a couple of hits of the head.’

In summing up the case, Crown Prosecutor Nigel Rees called it ‘a brutal and vicious attack.’.

Thompson stood in the dock showing no emotion when the verdict was read out in court on Monday.

‘It sort of brings closure to a two year exhaustive investigation. It was one of quickest verdicts I’ve been involved with.’

The killer’s cousin said he should remain behind bars. 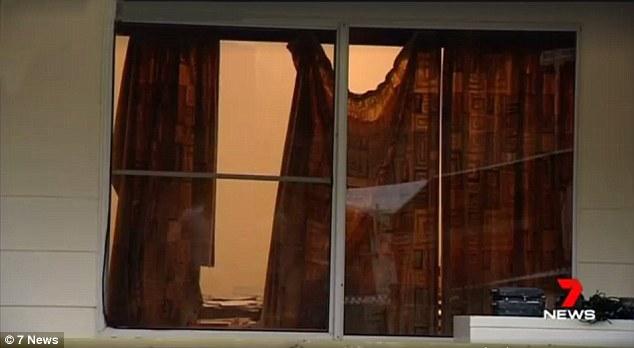 Bound with duct tape, David Knyvett was left for dead in his bathroom to suffocate in his own blood

At the time of his murder, neighbours described Mr Knyvett as a Good Samaritan who moved his signwriting business to work from home so he could take it upon himself to teach Thompson the tricks of his trade. 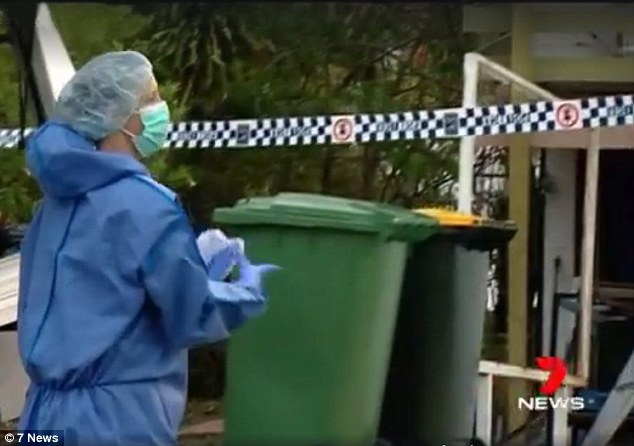 ‘He was a mentor to young Kyle, it was something he strove to do. He didn’t want to let him down and he kept working towards a goal for him,’ Lesley McIntosh told the Townsville Bulletin at the time.

‘He saw some good in the kid, he saw there was potential, he wasn’t going to let that be wasted. He just said with a little bit of help, I can help him through.’ 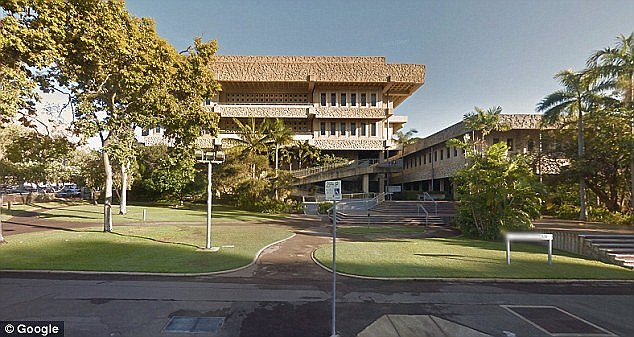 The four day trial was heard at the Supreme Court in Townsville, where a jury took just one hour to find Kyle Robert Thompson, 29, guilty of murder