Nurse, 37, is fighting for life in the same hospital where she cared for others after being found bleeding and unresponsive with mysterious traumatic head injuries in her driveway

A Queensland nurse is fighting for her life in the same hospital she worked after she was found unconscious in her driveway on Thursday.

Lisa Davey, 37, remains in intensive care at Gold Coast University Hospital where she is being treated for severe blunt force head trauma.

She was found lying outside of her Arundel home with her car doors still open and her belongings on the ground around 6pm. 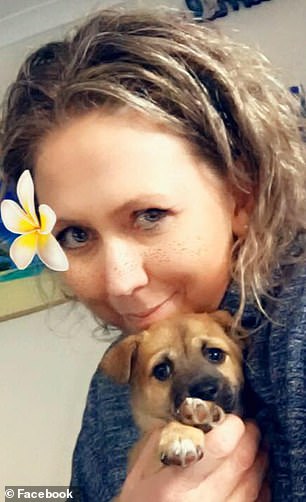 Lisa Davey, 37, (pictured) was found unconscious on her Arundel driveway on Thursday. She remains in critical condition after suffering ‘life-threatening injuries’ 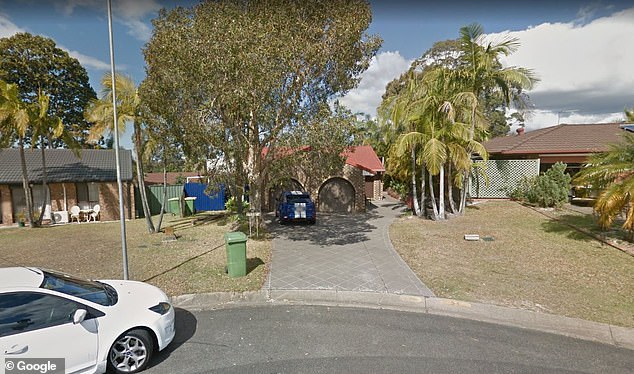 A passerby discovered Davey unresponsive on Callistemon Court (pictured) around 6pm. She is believed to have been packing up her car shortly before collapsing. Her car doors were still open and her belongings were on the ground

Davey did not appear to have any visible injuries but her condition has left authorities baffled as it was revealed she is suffering ‘unexplained life-threatening injuries,’ The Gold Coast Bulletin reported.

She was admitted into the emergency room with skull fractures and was bleeding from her brain. The cause of the injuries is still unknown.

Authorities revealed Davey had been living alone in her mother’s home after she recently passed away. The 37-year-old was said to be preparing for a new job at a hospital in Cairns next week.

Witnesses said the nurse may have been packing up her car shortly before collapsing as the vehicle’s doors were still open and there was a television, basket, and printer on the ground beside her.

The person who found her told the outlet Davey had blood in her mouth and ‘squinted eyes.’

She did not respond when spoken to and there was no one else around at the time, the witness said.

Police are now asking for any dash cam or security footage that may have captured the moment Davey collapsed. 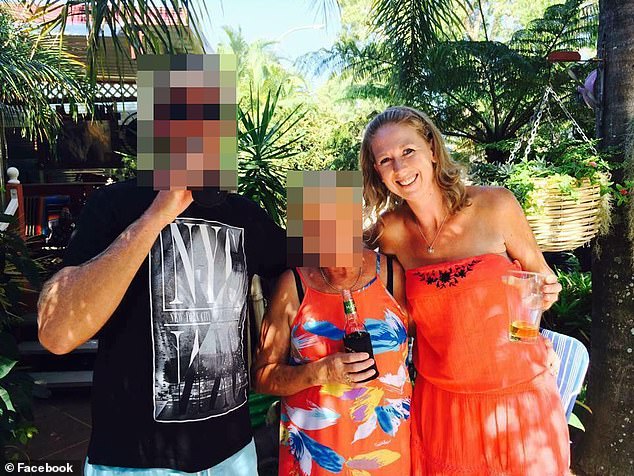 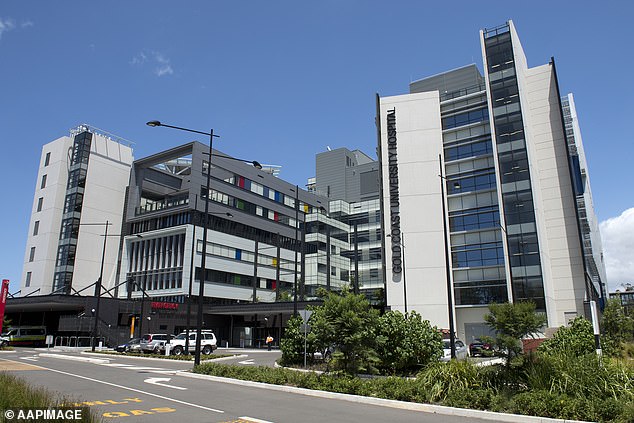 Davey, who worked as a nurse at Gold Coast University Hospital (pictured) was taken to the emergency department where she worked. The cause of her injuries are still unknown

The nurse was treated by her own colleagues who worked to stablise her until her family arrived at the emergency room.

Fellow workers said Davey was highly valued at the emergency department where she worked.

‘As a nurse you wouldn’t want anyone else treating you. She knew exactly what she was doing and you never had to worry around her. She made all her patients feel safe and taken care of,’ a colleague told the Bulletin.

Davey’s aunt, who arrived at the home to check on her niece’s dogs, described the situation as ‘very unexpected’ and said she did not know her niece to have any ‘enemies.’