By Sahar Mourad and Charlie Coe For Daily Mail Australia

A human penis and testicle have been found inside a freezer owned by a tradie who stands accused of cutting off a man’s testicle in a separate bizarre case.

Ryan King, 27, allegedly arranged online to meet a 36-year-old man at a hostel in Brisbane’s inner-city on Saturday.

Police allege the other man, 36, travelled to Brisbane from Sydney to have King satisfy his castration fetish by removing his testicle.

King allegedly studied the surgery on the internet and brought with him medical equipment and anesthetic before removing one of the man’s testicles at his request.

It is alleged the wound could not be stitched up sufficiently to stop it from bleeding and an ambulance was called.

Following a search of King’s home, police found a penis and another testicle in his freezer.

No complaint has been made to police in regards to the genitalia and detectives continue to probe who they belong to, The Courier Mail reported.

Ryan King, 27, is accused of cutting off another man’s testicle using a Cyropen at a hostel in Brisbane’s inner-city on Saturday 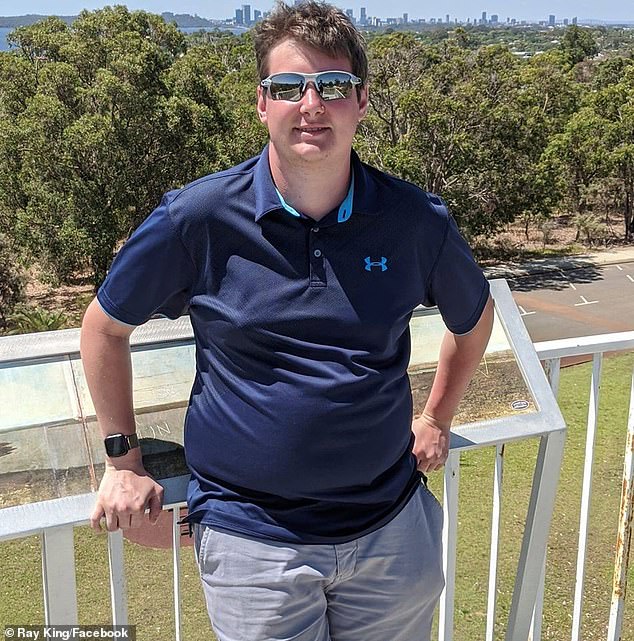 King allegedly used a Cyropen, which releases nitrous oxide under high pressure to remove lesions such as warts, to cut off the testicle in the incident that has landed him in court.

After King removed the testicle, police allege the man flushed it down the toilet.

King was refused bail at Brisbane Magistrates Court on Monday charged with grievous bodily harm with intent to maim. 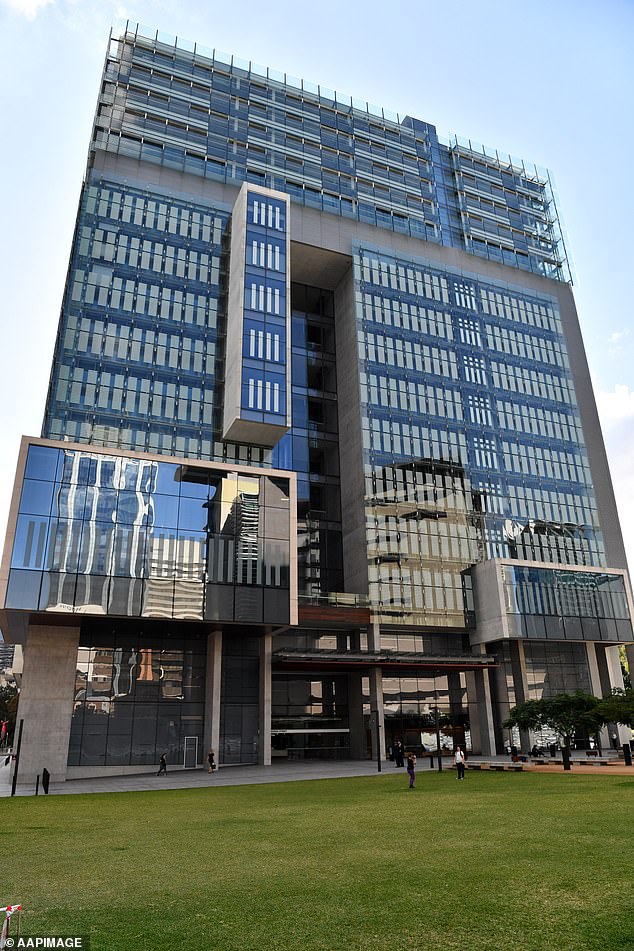 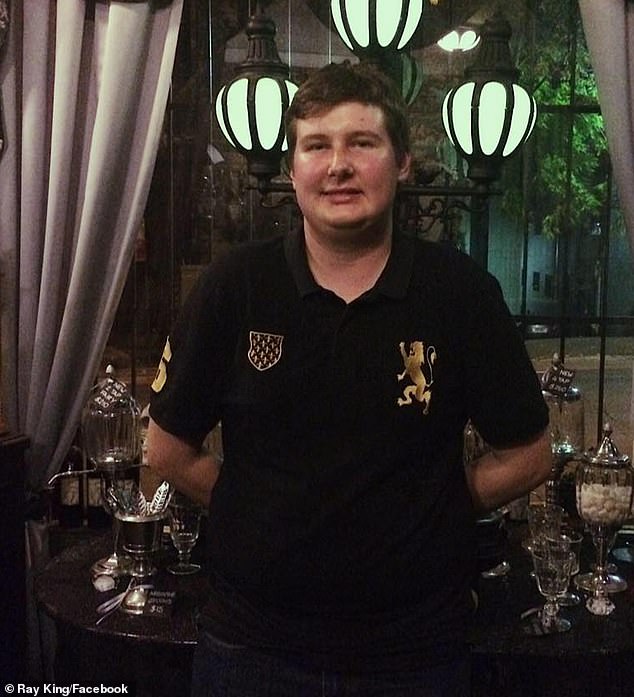 Magistrate Judith Daley said there were no conditions under which she could consider releasing him from custody.

The court heard King was diagnosed with Asperger syndrome as a child and receives medication for Attention Deficit Hyperactivity Disorder.

He had been bullied while studying at the private school Anglican Church Grammar between grades four and 12, his lawyer Brendan Beavon said.

His lawyer also said King was born with Klinefelter Syndrome, which causes an extra female chromosome.

King was remanded in custody until the case reappears in court on August 24.

His parents did not comment on the case when approached outside court, 7News reported.