A dangerous ‘black MDMA’ has prompted an urgent warning by police after three young women were rushed to hospital after suffering horrifying reactions to the drug.

The three women allegedly bought the contaminated MDMA from a pub in Innisfail, Far North Queensland, before taking the powder at a house at 12.30am on Saturday.

Friends of the three women became so concerned about the women’s reaction to the party drug that they called an ambulance.

Police have now warned party-goers to avoid the drug ‘at all costs’ amid fears it could cause serious health problems.

The three women, one aged 19 and the other two age 20, were taken to Innisfail Hospital to be treated, with one being kept in overnight.

‘We’re very concerned that this drug is not safe to take,’ he told Cairns Post.

‘At this stage I’m very concerned that this drug is in Far North Queensland.

‘I urge anyone to avoid it at all costs.’

Innisfail Police Detective Sergeant Steve Bull said a number of deaths across Australia had been linked to MDMA.

He said this version of the drug would be sent away for testing, and that it was lucky the repercussions weren’t worse.

A man and two women have been charged with a string of offences – including supplying a dangerous drug. 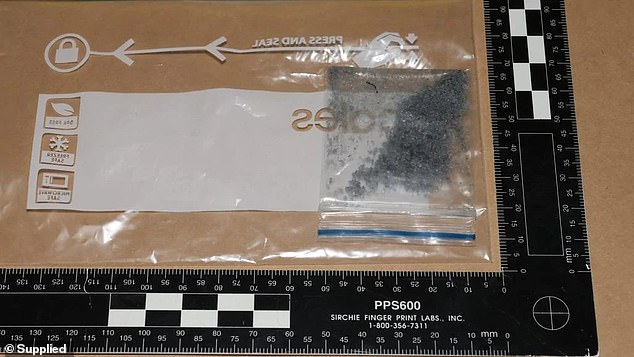 The three women, one aged 19 and the other two age 20, were taken to Innisfail Hospital to be treated after taking the black MDMA (pictured) 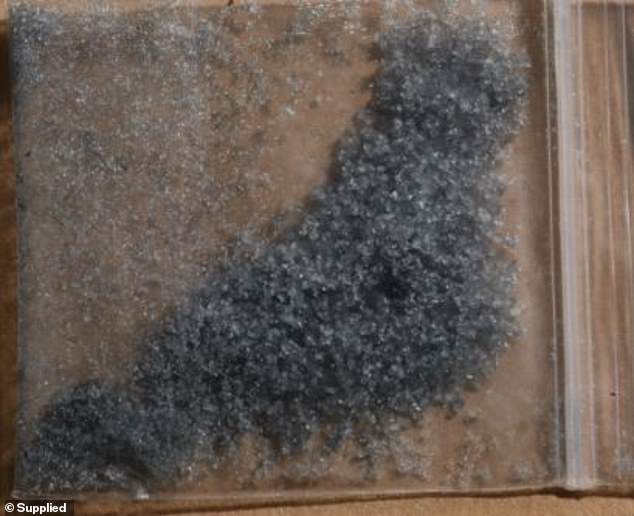 An East Innisfail woman, also 20, was charged with one count of supplying a dangerous drug.

A man, 20, from Innisfail is facing six charges including supplying a dangerous drug, possessing property believed to have been used in commission of a drug offence and possessing proceeds of an offence.

The trio will appear in Innisfail Magistrates Court on August 24.