Police launch an urgent search for girl, 16, who’s been missing for more than THREE days after vanishing from her home on the Gold Coast

Police have launched an urgent appeal for a missing teenage girl from the Gold Coast who hasn’t been seen or heard from in six days.

The desperate search continues for the 16-year-old girl reported missing from Broadbeach Waters on Wednesday.

Queensland Police say the unnamed girl was last seen around midday last Saturday in the Elanora area, and has not been heard from since.

Police and family are concerned for her welfare due to her age.

It’s understood the girl may be travelling around the Brisbane area.

The teen is described as Caucasian, 160cm tall, proportionate build, with brown hair and brown eyes.

Police have appealed to the girl, or anyone who may know her whereabouts to come forward. 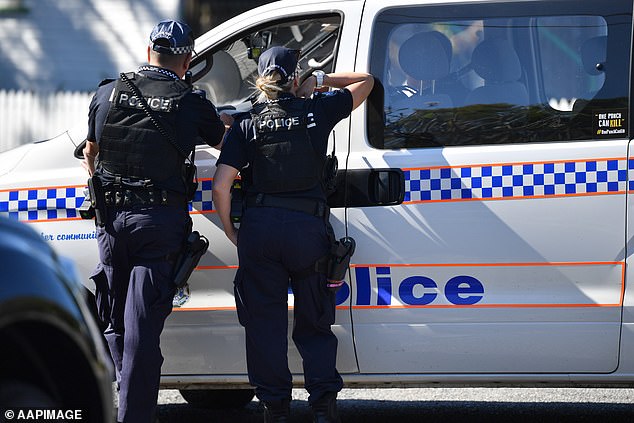