A professor has come under fire after suggesting people should stop calling women ‘girls’ because the term has ‘creepy sexual undertones’.

Gender and sexuality studies professor Michael Flood said the use of the word girls ‘patronises’ women.

The Queensland University of Technology professor was greatly condemned online and by psychologist Michael Carr-Gregg who called it ‘ridiculous’.

‘This is the extreme left seeking to control the language that then seeks to control you,’ he told Neil Mitchell on 3AW.

‘This is more left linguistic perversion and I do not like it.

‘This, to me, is part of the little small moves, subtle edits and constant pressure to talk, think, behave and believe as these people do.’

Associate Professor in gender and sexuality studies, Michael Flood, said the use of the term girls ‘patronises’ them and has creepy sexual undertones (stock) 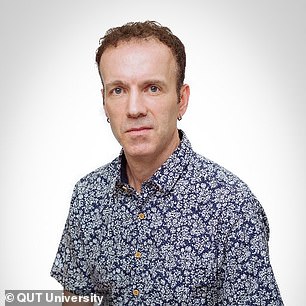 The article that prompted Mitchell’s response was written  in 2016 with author Gina Florio explaining the use of the word is ‘problematic’.

‘If you really think about it, though, addressing a grown-a** woman as a girl is pretty problematic, and it’s about time we considered nixing the word from our vocabulary entirely,’ the author wrote.

She lists the dictionary definition of the word and explains that the word is used ‘endearingly’ and perpetuates a lack of respect towards women.

Ms Florio gave five reasons to why people should stop calling women girls, but was called out for claiming there is ‘no male equivalent’.

‘This is the extreme left seeking to control the language that then seeks to control you this is more left linguist perversion.’

She also lists that the use of the word makes women into children, has creepy sexual undertones, perpetuates our unhealthy obsession with youth in woman, and prevents us from treating each other as equals.

Do you think people need to stop calling women ‘girls’?

Twitter users criticised Mr Flood while many women indicating calling him out saying there’s no problem with the use of the word because that’s what they are.

‘”Girl’ and “boy” are both terms that can be used as pejoratives and endearments. If you or any listener is unable to tell the difference in usage from the context, that is your failing,’ one wrote.

‘Some people are really digging deep to find something to gripe about,’ another wrote.

‘I’m not bothered go find a real issue instead of trivial nonsense,’ one woman replied.

‘I don’t mind being called a girl,’ another woman responded.

‘We were all girlfriends at one stage not womanfriends,’ another woman tweeted. 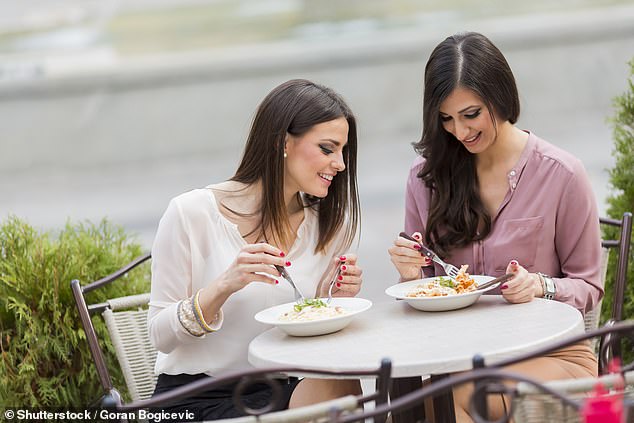