A retiring judge believes Queensland’s criminal justice system is failing child victims and giving paedophiles a ‘get out of jail free card’.

Under state laws, paedophiles with multiple victims are entitled to separate trials for each while their past offending is almost never revealed to a jury.

The high-profile trial of Daniel Morcombe’s killer Brett Peter Cowan is arguably the most notable example of the latter.

In his farewell to the bench on Tuesday, Justice John McGill said most paedophiles did not confine themselves to one victim and it was ‘a scandal’ juries were not told the full story. 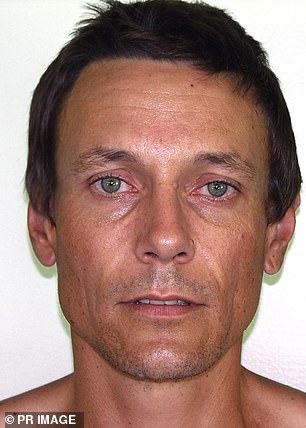 A retiring judge has said Queenland’s legal system fails the victims of paedophiles but allowing them separate trials and not revealing their previous offenses. The high-profile trial of Daniel Morcombe’s (left) killer Brett Peter Cowan (right) is arguably the most notable example of the latter

‘This is the greatest get out of jail free card for paedophiles the courts have ever come up with,’ he said.

‘The worst part of my job was having to watch defendants acquitted because the jury did not know what I knew, that there were two or four or a dozen or more other victims waiting in the wings who could say, but were not allowed to say, ‘he did it to me too’.

‘It is a scandal that this rule remains despite the recommendation of the (federal child abuse) royal commission and the government should stop dragging its feet on this.’ 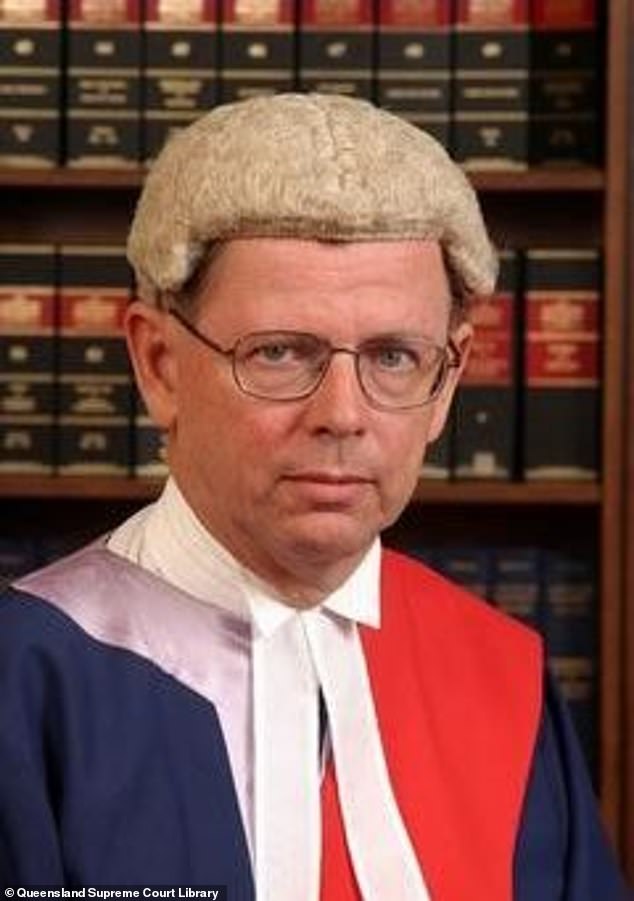 ‘The use of videotaped evidence of children …. would be wonderful if the jury could actually hear the child every time,’ he said.

‘But all too often, particularly with a young child, talking somewhat reluctantly to a stranger about something embarrassing, the child can barely be heard because the equipment used by the police is, frankly, hopeless.

‘Money needs to be spent on this but the current system is letting down child victims.’