A Queensland senator has said Australia should rethink its relationship with China, and flagged the possibility of holding Beijing to account for the COVID-19 pandemic by a ‘Nuremberg-style trial’.

Liberal Senator Amanda Stoker said Australia should join the global push demanding China come clean about what they knew about the deadly coronavirus threat before the worldwide outbreak.

COVID-19, which first hit Australia’s shores in January, has killed 71 people and forced widespread shutdowns that threaten to cripple the economy.

China is under mounting pressure to reveal its records after the death toll in the virus epicentre of Wuhan was recently revised and increased by 50 per cent.

Ms Stoker said Australia has every right to demand transparency from the Chinese Government and should reconsider doing business with its biggest trading partner if it doesn’t play ball.

There are growing calls in Australia for China to come clean about what it knows about the coronavirus. Pictured are people wearing face masks in a deserted Melbourne CBD on Saturday

‘Australia has invested more than $200billion to get us through this crisis to date,’ Ms Stoker, a former barrister, told Channel Nine’s 60 Minutes.

‘If you’ve got really strong factual findings that prove a clear failure to comply with international obligations to report what was going on, it could result in a monumental compensation claim.

‘[Failure] to share medical data about how to manage it, and about human to human transmission, then you might have the opportunity to pursue compensation at an international level.

‘The Health Assembly… has the power to do something that I think is really valuable, and that is to set up an investigation into what truly happened to let this virus get out of control.’

In the US, 10,000 citizens have joined a $6trillion lawsuit against China over its alleged ‘cover-up’ of the pandemic. 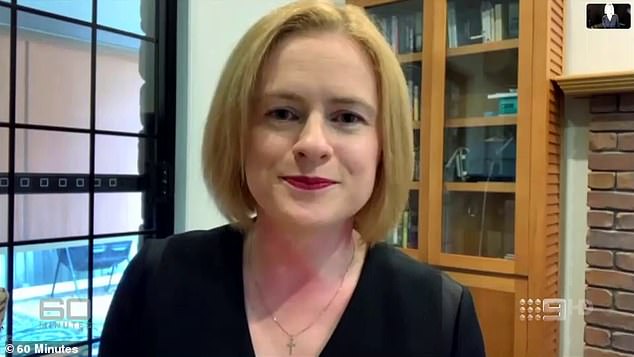 While Australia can’t join the US lawsuit, there are other international avenues it can follow.

Ms Stoker believes China will face an international trial or ‘Nuremberg-style’ hearing once the pandemic is over.

‘The nations of the world have the power to establish through the International Court of Justice an inquiry of that nature, something a little bit like the independent examination in the form of the Nuremberg trials,’ she said.

‘We can set up as a global community tribunals of that nature.’

She also urged a rethink of doing business with China. 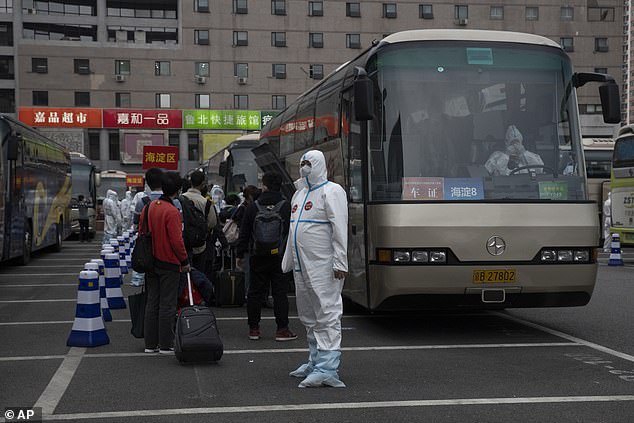 While the rest of the world is in lockdown, life is slowly returning to normal in Wuhan, the original virus epicentre in China. The city’s 76-day lockdown was lifted earlier this month

‘It’s also a wake-up call for us though, in a manufacturing sense and a resources sense,’ Senator Stoker said.

‘It’s an opportunity for us in the world to look at other places with which we can trade that might better operate as global participants than the Communist Party of China has been of late.’

Earlier on Sunday, Foreign Minister Marise Payne echoed the push for an independent, international review of the pandemic calling on China to be upfront.

‘I think the key to going forward in the context of these issues is transparency,’ she told ABC television’s Insiders program on Sunday. 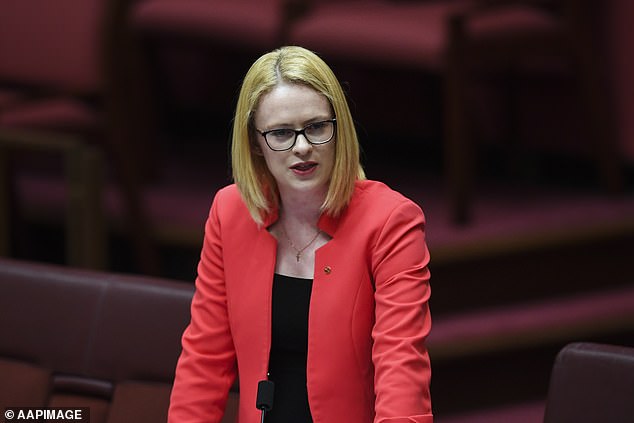 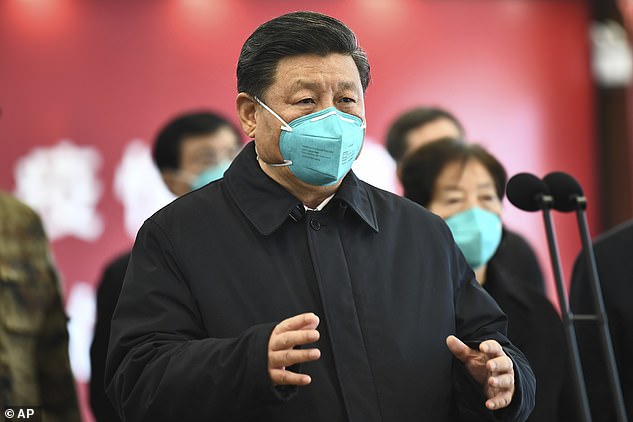 Alexander Downer told the Australia-UK Chamber of Commerce that the world will demand answers from China after the pandemic. Chinese president Xi Jinping is pictured

China has been accused of a lack of transparency after the coronavirus broke out late last year in its city of Wuhan.

Senator Payne said an independent review should identify the genesis of the virus, the approaches to dealing with it, and addressing the openness with which information was shared.

To comes after former foreign minister Alexander Downer told the Australia-UK Chamber of Commerce that the world will demand answers from China after the pandemic.

‘For China this is a slow burn. So far China sending masks and testing kits, some of which apparently don’t work to well, to other countries and saying, ‘Oh look we’re here to help you’,’ Mr Downer told a webinar on Friday.

‘Come on guys, you started it in the first place, let’s find out how that happened and let’s do our best to make sure that can never happen again.’

‘If China resists that I think that they will arouse the wrath of the international community.’ 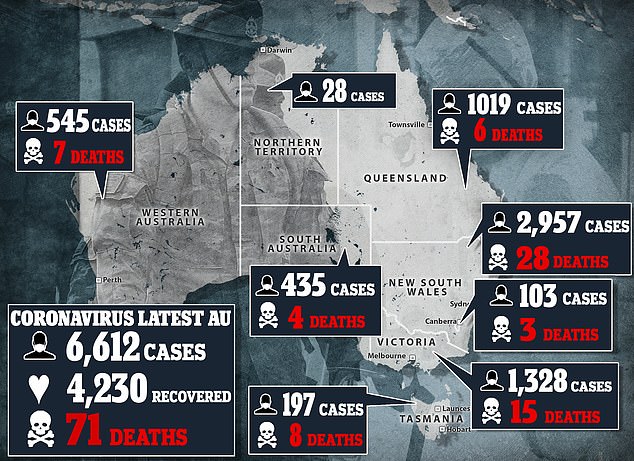 Australia had 6,612 confirmed cases on Sunday night as the death toll rose to 71