Queensland teacher had sex with a student months after he graduated

A female teacher had a sexual relationship with one of her former students just weeks after he left high school.

The Queensland woman also discussed her breast enhancement surgery with students, lifted her top to expose her sports bra and got dating advice from her pupils, the Queensland Civil and Administrative Tribunal found.

The now 32-year-old woman began the sexual relationship with the student less than a year after he finished his studies.

The Queensland woman showed off her breast enhancement surgery, discussed parties and got dating advice from her students before she was found out to have been in a sexual relationship with one of her past students in 2016 (stock)

However she did build an inappropriate friendship while he was in her class, the tribunal found.

Before the student left the school she played with his hair and braided it while he sat between her legs on a school trip in 2015.

He also attended dinner with her and at her home.

The woman drove him home on multiple occasions, including one following a school talent quest, without supervisor or parental permission.

After he finished school, they participated in various activities such as going to the movies and spending the day in the countryside.

The tribunal heard she even introduced him as her boyfriend at a church Christmas production and they kissed at a New Year’s Eve party.

In mid-2016 the woman and her ex-student were seen at a nightclub kissing each other on the lips and neck, as well as playing with each other’s hair. 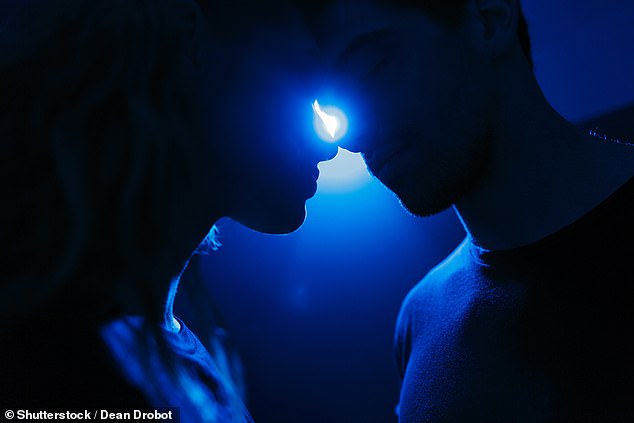 The suspended teacher then moved overseas for 12 months and the ex-student followed her, and the pair engaged in a sexual relationship, the tribunal was told.

The teacher expressed her remorse at her actions to the tribunal, who ordered the woman not to apply for registration for three years from the date of her suspension.

Her registration lapsed in 2017 after she failed to pay the fee.

She can only apply again once she got a detailed psychologist report that addressed ethical issues.