The brother of an Australian woman missing in Mexico revealed his two-year-old niece was ‘dumped’ at a local church by her father – as her emotional Facebook posts emerged.

Shortly after ‘Addy’ was found, authorities issued an urgent alert for the little girl’s mother Tahnee, 32.

‘We have got great concerns for our sister and we are doing everything we can to get her home safely,’ Mr Shanks told Sunrise on Friday.

His niece is being kept in an orphanage while Mr Shank’s mother Leanne and brother Ben intend to catch a plane to Mexico as soon as possible. In a twist, Mr Shanks is unable to travel because he is unvaccinated.

The distraught brother revealed Ms Shanks had stopped using social media days before she went missing and that she had made several posts alluding to love, heartbreak and self-motivation.

One post included a poem describing a woman who had lost her ‘spark’, another was a song discussing failed relationships while another post listed ‘Ten Painful Truths’.

Ms Shanks also gushes over her family and uses a photo of her daughter as her profile picture and snapshots of family celebrations for her Facebook banner. 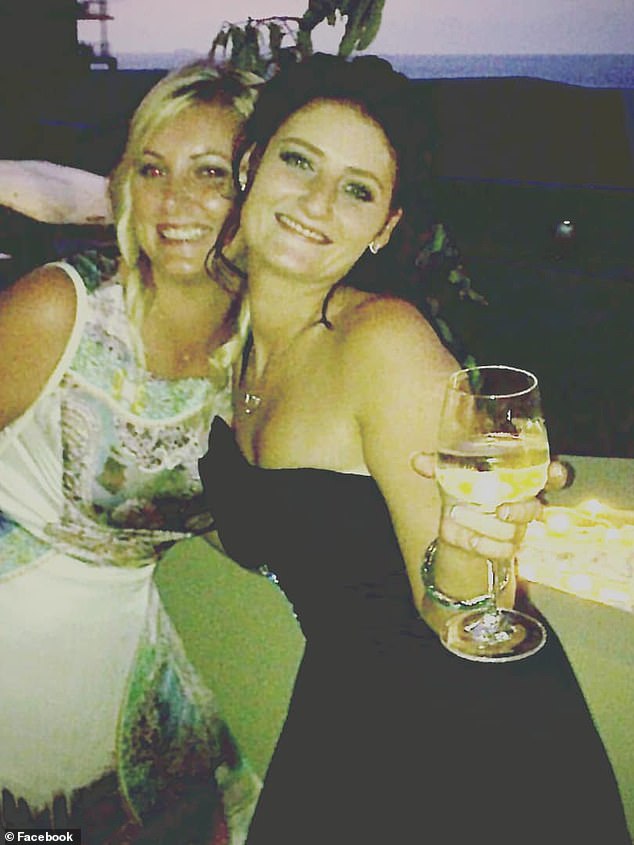 Tahnee Shanks, 32, (pictured right) originally from the Whitsundays, Queensland, is missing in Mexico where she was holidaying 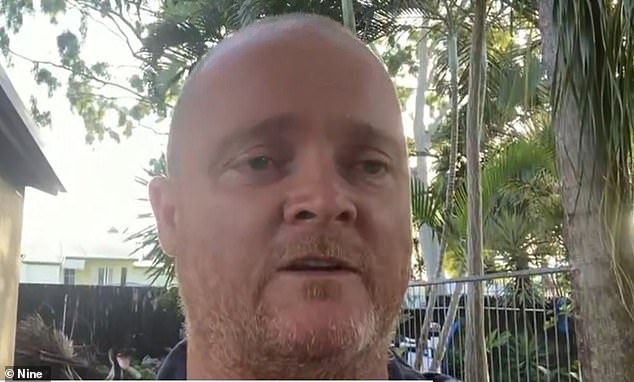 In several photos, Adelynn is seen at a farm with her family and feeding a goat through a milk bottle, milking a cow and petting animals.

Another set of photos showed Ms Shanks swimming in a pool with her daughter who is wearing inflatable armbands and smiling from ear to ear in joy.

‘Look, it is very out of character, she is always on social media, she is always posting photos of her and Addie constantly, it is a constant stream of it, so for her to drop off, we knew something was wrong,’ Mr Shanks said.

‘For this to happen is just tragic and heartbreaking. I haven’t slept for three days, you can probably tell and I am just exhausted.

‘I can’t go over myself due to not being vaccinated thanks to all our rules here in Australia so I have had to let my brother and mother go and do this for the family. It is quite scary.’

In early April, Ms Shanks had taken to Facebook to make a series of posts alluding to mental health.

On April 7, she shared a post that listed ‘Ten Painful Truths’.

‘The average human life is relatively short’, ‘You don’t have to wait for an apology to forgive’ and ‘It’s not other people’s job to love you; it’s yours’, were among the phrases.

‘Feeling “down” is an indication that something within you is seeking to be released,’ the post read.

‘Any negative emotion that is in your awareness is only ever there because it’s seeking to be freed, it’s not there to be pushed down, fought against or ignored.’

‘Instead of fighting that feeling seek to understand why it’s there. Negative emotion is often an indication that you believe something that either isn’t true or isn’t in your highest good, about yourself, others or what you desire.’

The lyrics allude to a person selling their soul to the devil and failing to find love.

‘You sold your soul to the devil. When you stopped believing in love, you ventured far to find it. But at last you’d given up,’ the lyrics read.

Another Facebook post references a poem about a woman who who has lost her spark and who has started to fade.

Mr Shanks said he was alerted to his sister’s disappearance after receiving a message from a friend on social media about his niece. 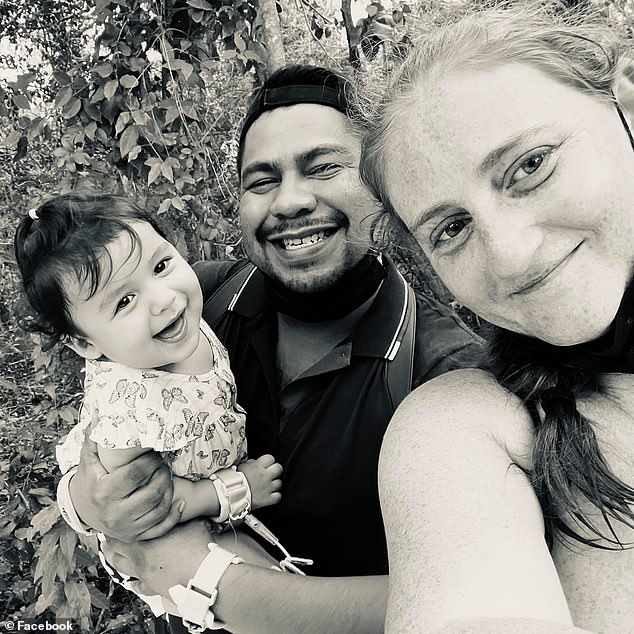 ‘We’ve had a friend of ours send us a photo that’s been posted on one of the Cancun social media sites and said, is this your niece?’ he told Today.

‘We were woken up in the middle of the night and confirmed it was. We haven’t been able to get in touch with my sister.’

Mr Shanks previously told the ABC his sister claimed she was on a little holiday with her family in a small fishing village with poor reception but something felt off.

‘I’m assuming I was talking to him (Mr Astudillo),’ he said.

Mr Shanks said his niece was ‘dumped’ at a church in the Mexican tourist town late at night and was found wandering the streets.

As for his sister, she sent photos of the beaches they were visiting but ‘next minute nothing from her’. 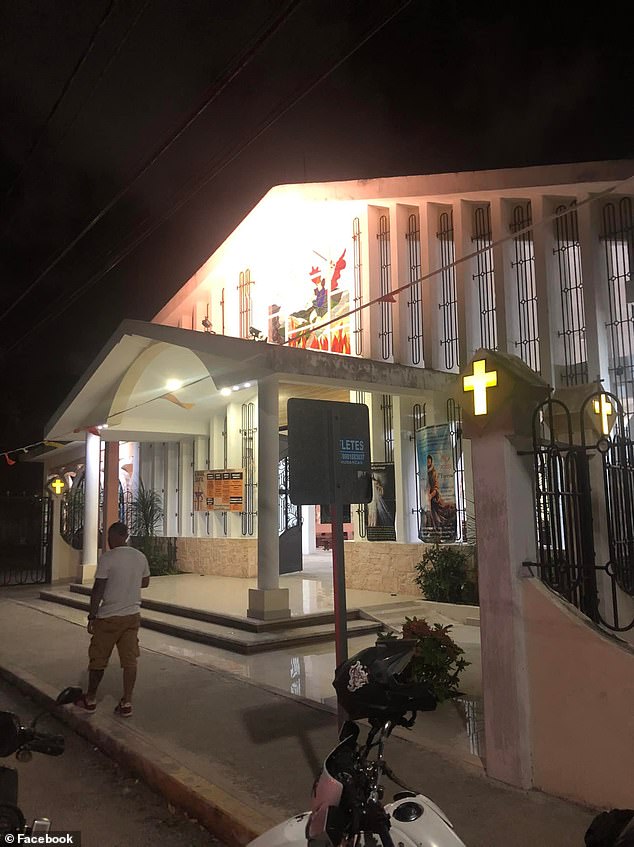 The last know photos of the Ms Shanks and Mr Astudillo show them in Las Coloradas, one province plus 150 kilometres from where their daughter was found in Cancun on Mexico’s tropical southern tip.

Ms Shanks has no family in Mexico with her but is normally active on social media. However her family hasn’t heard from her for days.

Mr Shanks has been trying to contact Mr Astudillo, who drives a white Toyota Tundra.

Daily Mail Australia doesn’t suggest that the ex-partner is involved in her disappearance.

A police public appeal for information about Ms Shanks’ whereabouts have been widely shared on both sides of the world.

It’s understood Ms Shanks was weeks away from heading home back to Australia with her daughter next month after she recently separated from her partner. 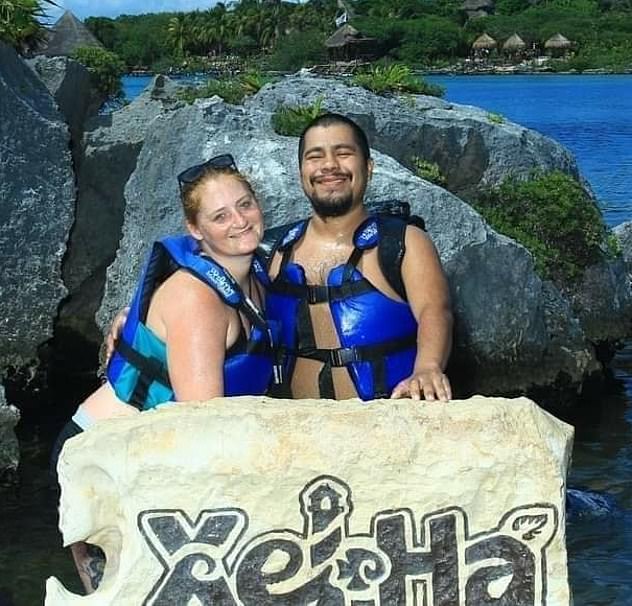 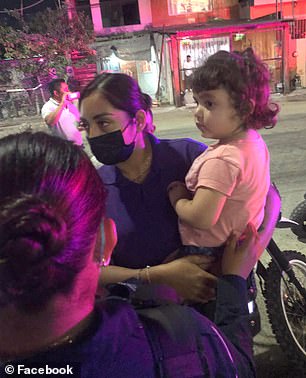 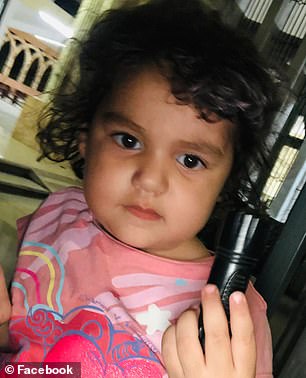 Tahnee’s two-year-old daughter Adelynn was found wandering the streets late at night. She currently in the care of child protection authorities

Another brother, Benjamin Shanks, and their mother Leanne will head to Mexico on Friday to join the search.

Ben told 7News he had received a call on Tuesday from Tahnee’s former Australian boyfriend who had originally lived with her when they travelled to Mexico.

A previous boyfriend of Ms Shanks, and Australian she moved to Mexico with, told Benjamin a video was circulating on Mexican social media pages of a young girl found outside of a Cancun chapel.

Benjamin watched the video and the Mackay-based Shanks family recognised the girl as their niece and connected it with Ms Shanks inactive social media accounts. 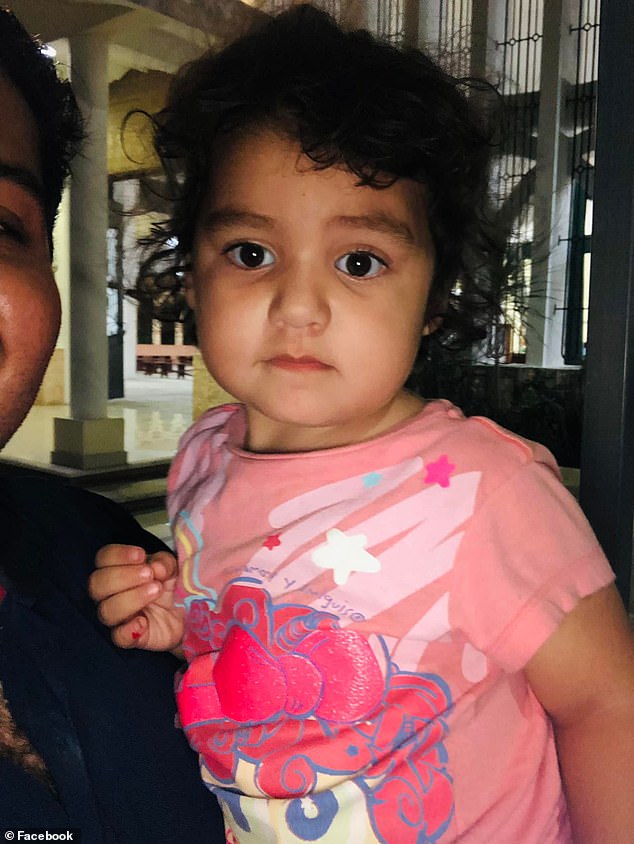 Ms Shanks had been living in Yucatán capital of Merida. She was waiting to receive her toddler’s passport and had booked plane tickets to arrive in Australia on June 22.

It’s understood little ‘Addy’ is currently safe and being cared for by child protection agency DIF.

Ms Shanks family and friends are fearing the worst.

‘She’s never off social media and she would never leave that girl. That’s the scariest thing,’ Ben told the publication.

‘We know Tahnee wouldn’t leave that girl on her own.’

‘She is a very dedicated mother and would never abandon her daughter. Something serious had to happen for the little girl to find herself alone,’ a family friend wrote. 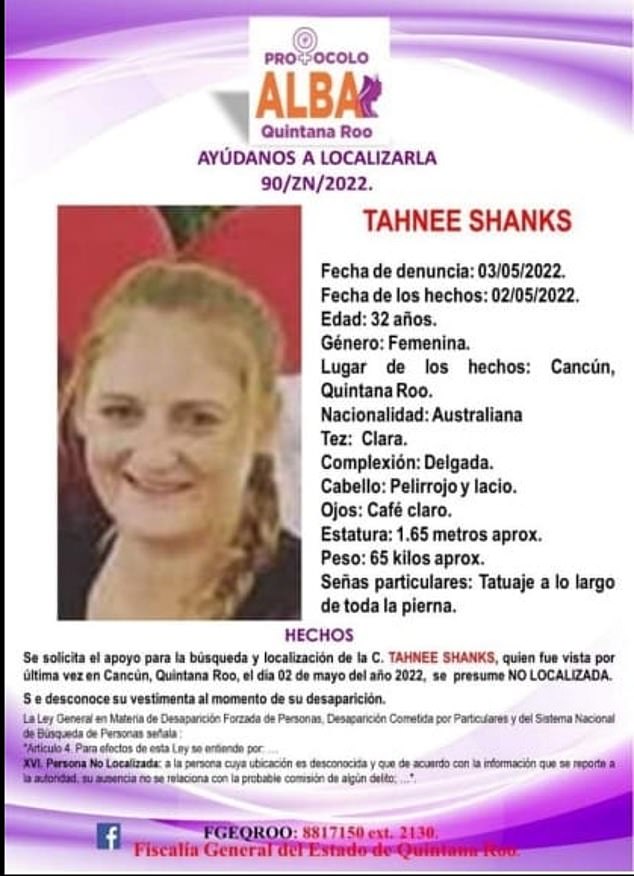 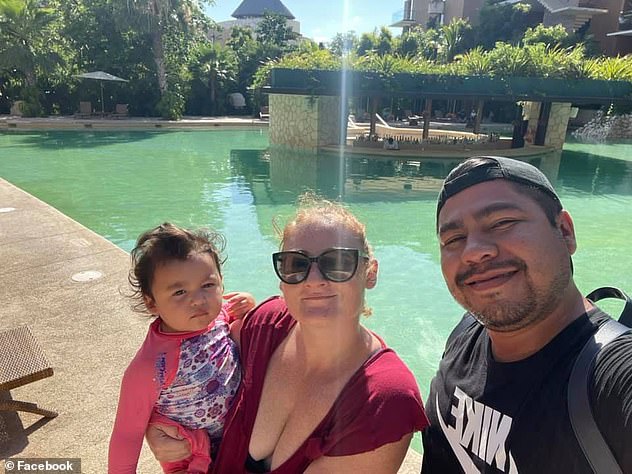 Ms Shanks (pictured middle) was on holidays with her ex-partner (right) and her daughter (left) when she vanished in Mexico, a continent away from any of her family 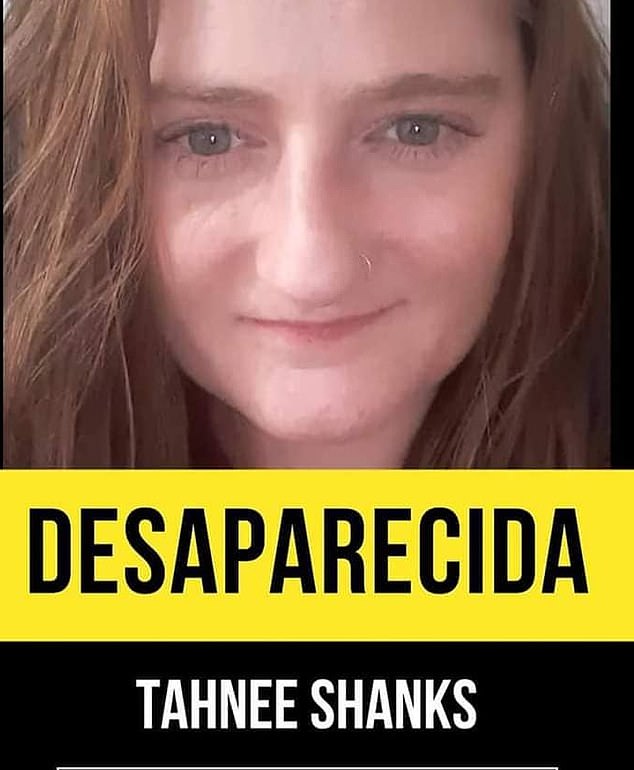 Ms Shanks had been travelling the world since she was 18 and describes herself on social media as a ‘Happy Hippy Ginger Ninja meering around the world one country at a time.’

Ms Shanks returned home and saved for two years and then headed back overseas travelling through Colombia, Ecuador, Peru, Bolivia and the US before settling in Mexico.

She is described as having a fair complexion, and has red hair, light brown eyes, 165 centimetres tall, thin build and has a distinctive tattoo along her right thigh.