An island off far north Queensland is reportedly being sold to a music mogul in a deal locals hope will result in the revamp of the once glorious holiday spot.

Mark Spillane, Co-founder of Upsense Capital and Unbreakable International, is believed to have agreed to purchase Dunk Island for $20-25 million.

The island was home to 160 rooms and a golf course, before being destroyed by Cyclone Yasi in 2011.

The picturesque spot is located off Mission Beach between Cairns and Townsville in far north Queensland.

Mr Spillane will become the third owner if the sale goes ahead and has pledged to resurrect the island to it’s former glory.

The island includes an airstrip and power connection back to the mainland as well as 135 hectares of freehold land.

Mr Spillane’s profile on the Upsense Media Capital website reveals he has deep links to heavyweights in the music industry. 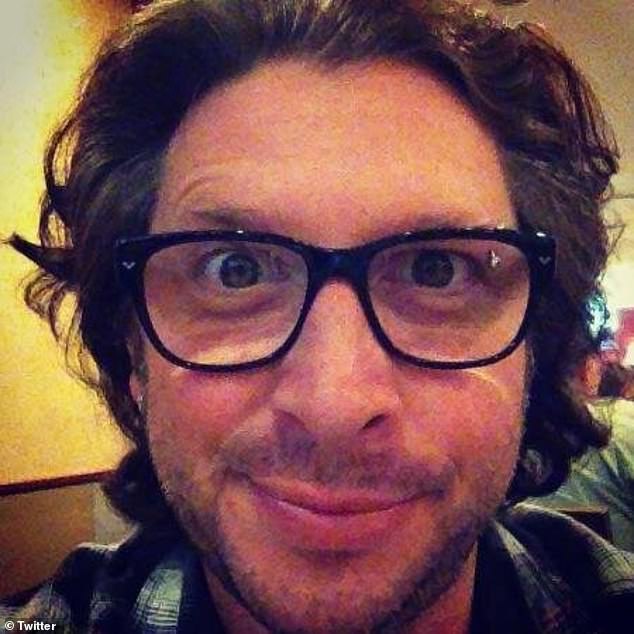 Mark Spillane (pictured), co-owns a number of media businesses and has previously been linked to major acts such as Billy Joel, Jimmy Barnes, Aerosmith and Van Halen

His years of experience in the music industry led to him working with huge stars such as Jimmy Barnes, Billy Joel, Aerosmith and Van Halen.

The island was previously owned by Peter Bond, the CEO of Linc Energy.

He bought the holiday destination after Cyclone Yasi and sold it to Mayfair 101 owner, James Mawhinney in September 2019. 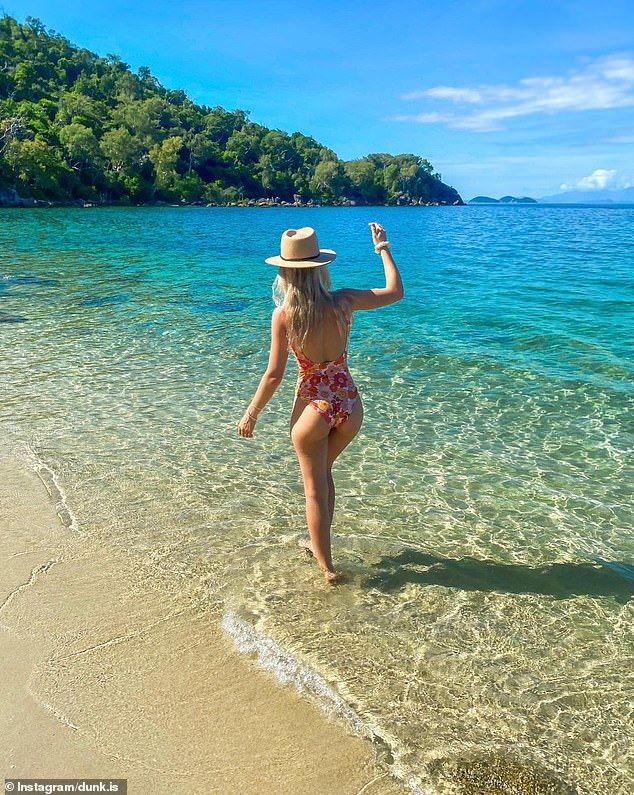 The island was previously owned by Peter Bond, the CEO of Linc Energy

Mr Mawhinney purchased the island for about $31 million, but his financial group was placed into liquidation.

He was handed a 20-year ban on fundraising and promoting investment products by the Federal Court in April 2021.

The island’s ownership was reverted back to Mr Bond and he placed it on the market before Mr Spillane pounced on the cut-price deal. 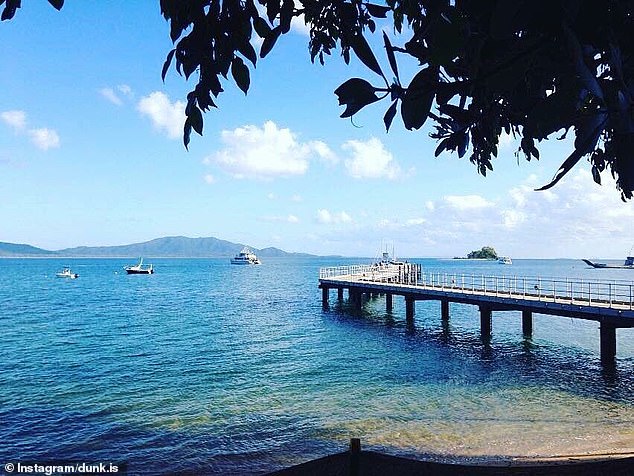 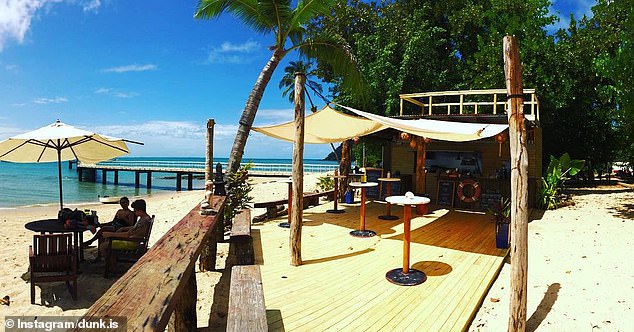 Mission beach water taxi owner, Nancy Lowe said to the Cairns Post that locals were hopeful of a ‘white knight’ to revive the island.

‘Any progress for the area is a positive (and) after this last bit of turmoil hopefully it’s the right person to purchase it,’ Ms Lowe said.

‘Fingers crossed this guy is rapid in his movement and has a great vision that incorporates the Cassowary Coast’.