Queensland’s Premier fires back at Gladys Berjiklian over border squabble

‘We are not going to be lectured’: Annastacia Palaszczuk fires back at Gladys Berjiklian after NSW Premier urged other states to open their borders

Annastacia Palaszczuk has hit back at New South Wales Premier Gladys Berjiklian declaring Queenslanders will not be ‘lectured to’ about opening up their borders.

Ms Berjiklian has urged the Sunshine State leader to reopen inter-state tourism after it shut down travel in April to slow the spread of coronavirus.

Pressure has mounted on the Queensland Premier to lift the tourism ban, but Ms Palaszczuk told reporters on Thursday she will not bow down to the pleas of southerners.

‘Let me be very clear, we are reviewing this every month. Nothing has changed,’ she said.

‘We are not going to be lectured to by a state that has the highest number of cases in Australia.

‘If you look at the federal government’s road map, they do not talk about inter-state travel until July if things are going well.’

The war of words began when Ms Berjiklian told the ABC that given the declining rate of infection it does not make sense to keep state borders closed.

‘I don’t think it’s logical to maintain the border closures for a prolonged period of time,’ she said.

‘For Australia to really move forward as a nation during this very difficult economic time, as well as difficult health time, we do need our borders down.’ 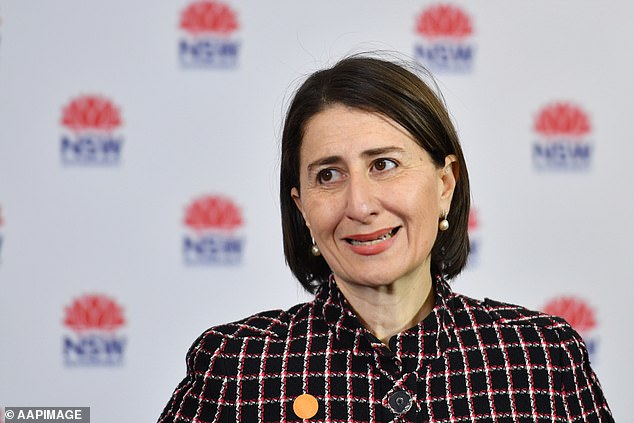 New South Wales will relax travel rules within the state from June 1 with regional travel allowed for interstate visitors and residents.

But Queensland is still holding firm despite only having 12 active cases of COVID-19, telling its tourism industry to prepare for a likely September reopening of its state borders.

‘Unfortunately New South Wales and Victoria have community transmission and they have to get that under control before we allow visitors to come here,’ Ms Palaszczuk said. 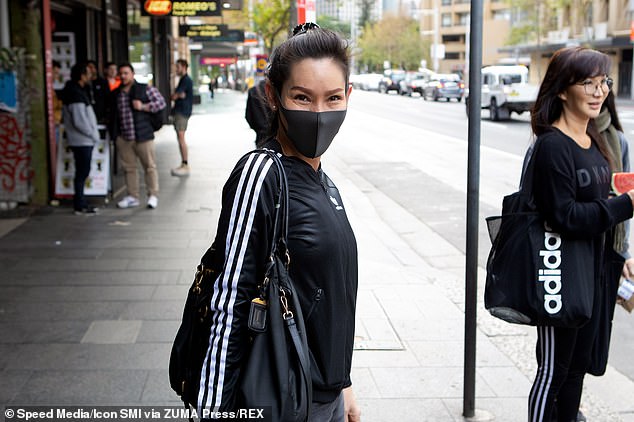 ‘New South Wales had the Ruby Princess – I mean, seriously? And they are trying to give us advice on our borders, seriously?’ he told reporters.

‘We’re not going to give in to that sort of bullying by the New South Wales Premier or anyone else – we are going to protect the health and the economy of Western Australia.’

But Australia’s deputy chief medical officer disagrees with the cautious approach being taken by the states.

‘From a medical point of view, I can’t see why the borders are still closed,’ Paul Kelly told reporters.

Professor Kelly said there would almost certainly be more cases found as the nation’s economy and society began reopening, but the system was designed to find them quickly and minimise transmissions. 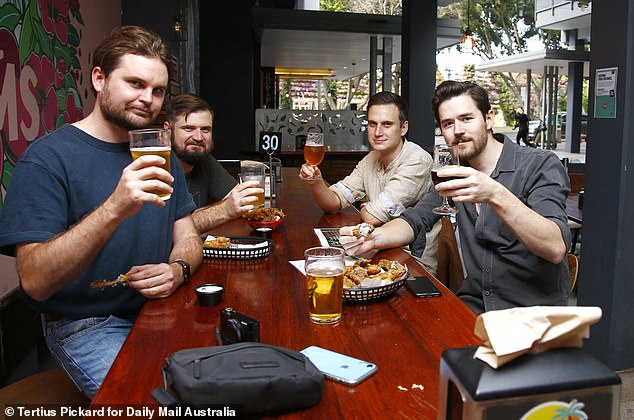 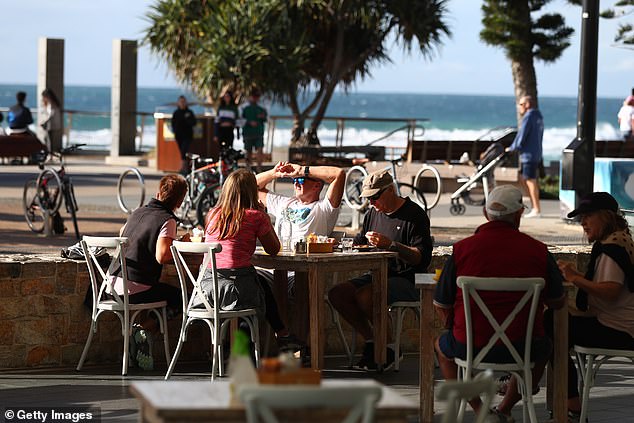