The 32-year-old Qunicy, Illinois, native shared tidbits from his memoir ‘Over the Top,’ which comes out on September 24

‘Queer Eye’ breakout star Jonathan Van Ness revealed in his new memoir that he is an out-and-proud ‘member of the beautiful H.I.V.-positive community.’

The 32-year-old Qunicy, Illinois, native shared the inside scoop with the New York Times ahead of the release of his memoir ‘Over the Top,’ which comes out on September 24.

Van Ness also touches on his struggles with drug addiction and his history as a survivor of sexual abuse in the book, moments of vulnerability he said have caused him to be nervous.

‘I’ve had nightmares every night for the past three months because I’m scared to be this vulnerable with people,’ Mr. Van Ness said.

The memoir will serve as a stark contrast to the ‘the effervescent, gregarious majestic center-part-blow-dry cotton-candy figure-skating queen’ he is known for on ‘Queer Eye.’

‘It’s hard for me to be as open as I want to be when there are certain things I haven’t shared publicly,’ he said. He cracked his knuckles as he fidgeted from nerves. ‘These are issues that need to be talked about.’ 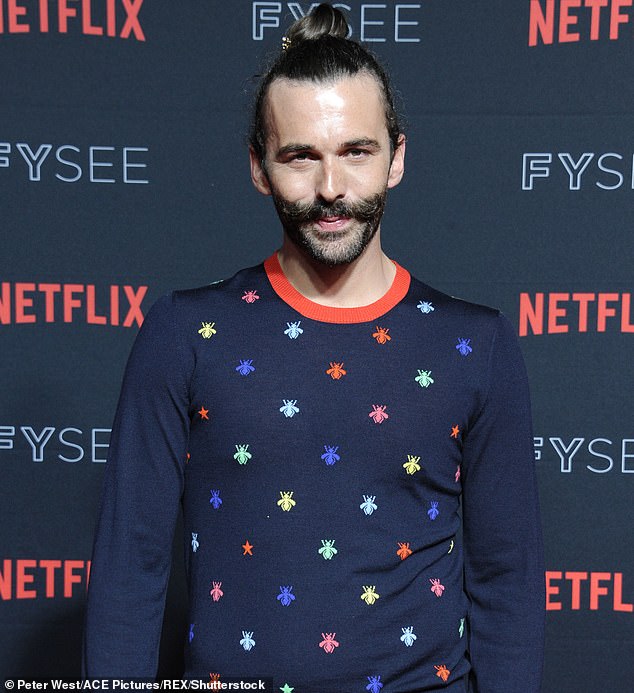 Besides coming out as HIV positive, Jonathan Van Ness touches on his struggles with drug addiction and his history as a survivor of sexual abuse

Van Ness shared that the abuse took place when he was younger and an older boy from church took advantage of him during a make-believe play session.

‘For a lot of people who are survivors of sexual assault at a young age, we have a lot of compounded trauma,’ he said.

The Television personality struggled with self-esteem because of the abuse and also had difficulty living in the conservative Illinois town. Van Ness went on a self-destructive path as a result, spending hours in AOL chat rooms and meeting up to have sex with older men. 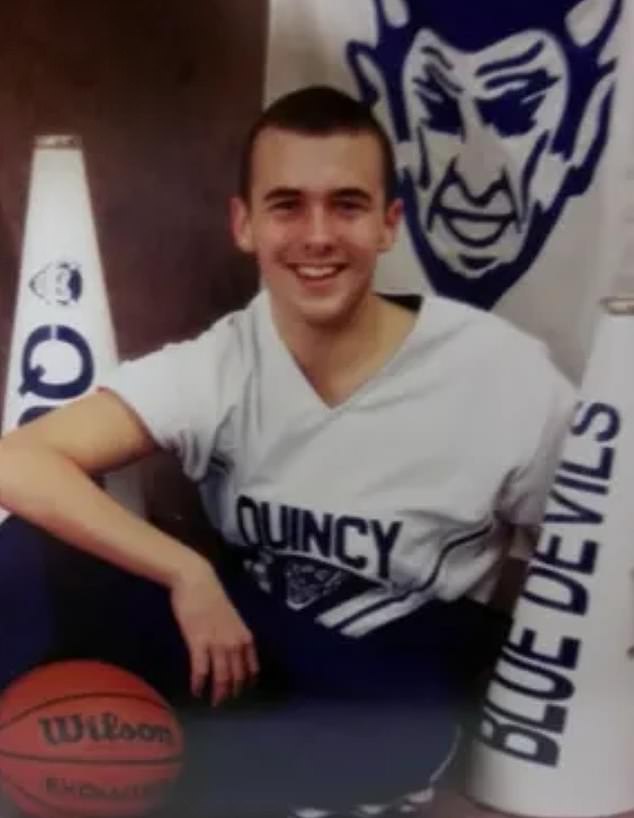 Van Ness shared that the abuse took place when he was younger and an older boy from church took advantage of him during a make-believe play session. While in high school, he often met up with older men from chatrooms

He shares that one man even ‘turned whiter than Ann Coulter’s fan base’ when Van Ness revealed he was underage.

Van Ness even started binge eating after the death of his stepfather, gaining 70lbs in three months.

Eventually leaving Quincy to start college at the University of Arizona in Tuscon a year early, Van Ness started blowing through his $200 monthly allowance for cocaine.

Not wanting to ask his mother for more money, Van Ness started advertising himself for sex on Gay.com. 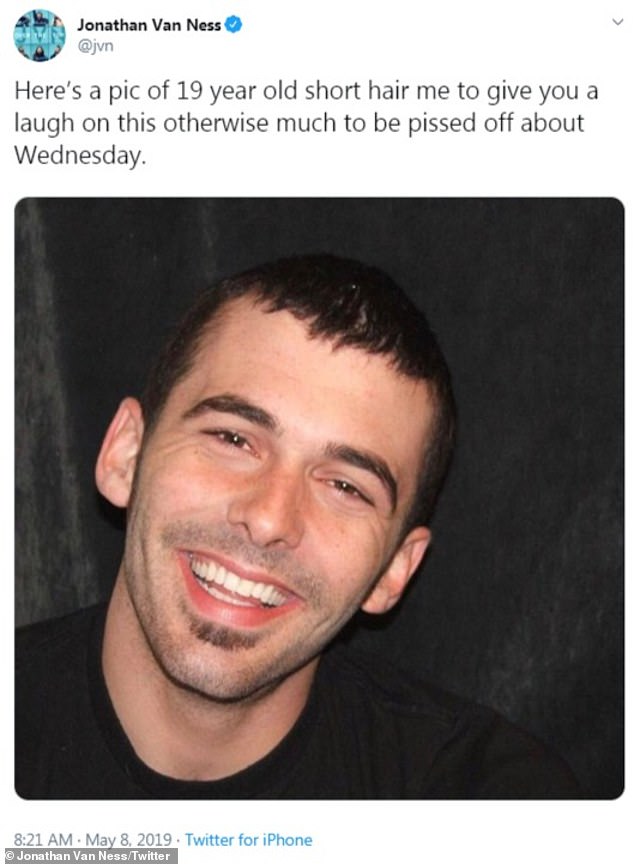 Eventually going to the University of Arizona in Tuscon a year early, Van Ness started blowing through his $200 monthly allowance for cocaine. He would advertise himself for sex for money on Gay.com to pay for his habit

He flunked out of college at 19, returning to his home before taking up an 11-month beautician program at the Aveda Institute in Minneapolis.

Van Ness eventually moved to Scottsdale, Arizona, to be with his dying grandmother. He then moved to Los Angeles to be a hair assistant at the Sally Hershberger.

But the hairstylist’s addiction to sex and drugs only grew worse. He started using meth after he met up with a couple he met on Grindr.

His usage resulted in Van Ness going to rehab twice and relapsing both times.

And when he turned 25, Van Ness fainted in a salon while highlighting a client’s hair. He tested positive for HIV soon after he went to Planned Parenthood for his flulike symptoms. 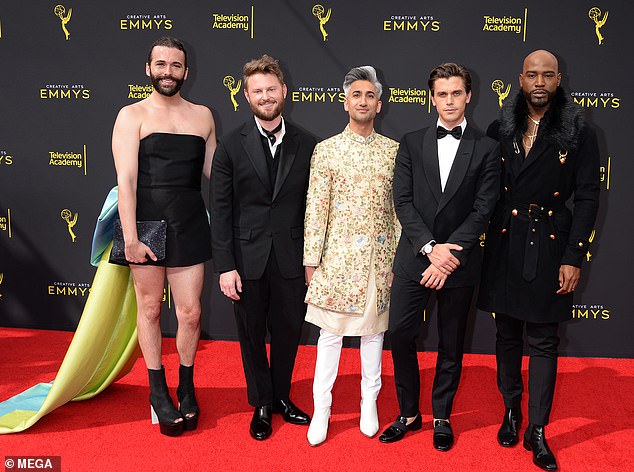 ‘That day was just as devastating as you would think it would be,’ he said in the book.

Van Ness has since sobered up and become a household name, only drinking and smoking on occassion.

He hopes to bring attention to ‘gorgeous beauty moments’ presented in his memoir and aims to tackle the misperceptions of living with HIV.

‘When “Queer Eye” came out, it was really difficult because I was like, “Do I want to talk about my status?,”‘ he said. ‘And then I was like, “The Trump administration has done everything they can do to have the stigmatization of the L.G.B.T. community thrive around me.” I do feel the need to talk about this.’