Guilty pleasure? Watching WWE wrestling. In some ways it is similar to Strictly Come Dancing, with its choreography, performance and storytelling.

Where is home? I live in a flat in South London, but I’m from Grimsby and that will always be home.

Career plan B? I already have a second career, running a property investment business with a friend.

One thing that would make your life better? ‘I would like to be able to grow a proper beard’

Who would play you in a movie of your life? Jared Leto, who is not just a great actor but, being in a rock band, also has an edgy side to him.

Biggest bugbear? Directors and choreographers who use the word organic to describe what they want from a performance.

As a child you wanted to be… A fairy-tale prince – he was always the guy on horseback wearing a cape.

Earliest memory? Eating a plate of cabbage at my grandparents’ house.

Your best quality? I’m very focused on whatever I am doing and want it to be the best it can possibly be.

And your worst? I become too obsessive about the task that’s in front of me.

Last meal on earth? My mum’s chicken curry and rice.

Advice to your teenage self? Be clear about what you want and go for it – don’t let others divert you.

Cat or dog? I have a dog, Betty, who was rescued from Bosnia.

Starstruck moment? Meeting Robbie Williams when he performed on Strictly a few years ago. 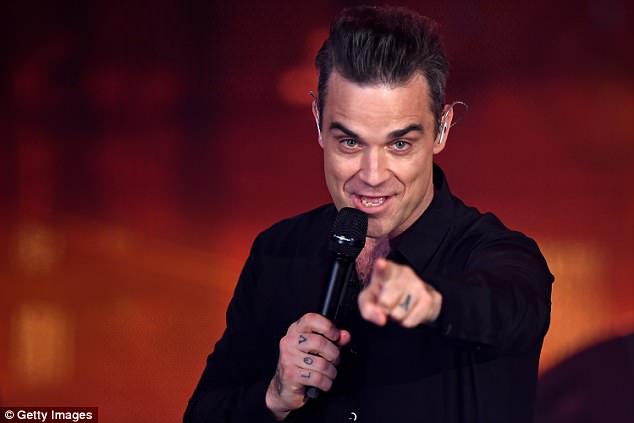 Big break? Getting on to Strictly in 2013, after being turned down twice, and being partnered with Susanna Reid, who put so much effort into it.

Career highlight? Dancing on Broadway for the first time in a show called Burn the Floor, and the first Kevin and Karen Dance tour last year was something I had dreamed of for a long time.

Hangover cure? I stay in bed feeling sorry for myself until I can finally get up and drink lots of water.

Top of your bucket list? To put on a stage version of Love Actually.

One thing that would make your life better? I would like to be able to grow a proper beard.

Biggest lesson you have learned about money? Don’t leaving it sitting in the bank; invest and make your money work for you.

Where would you time-travel to? The time of Peaky Blinders to wear the clothes.

First record you bought? Bat out of Hell II by Meat Loaf.

Most extravagant purchase? A distressed tail suit jacket and a leather hat, which I bought in Los Angeles for £1,800. Nobody else likes them, but think that they’re really cool.

Best present you ever received? A PlayStation VR headset that my sister bought me for Christmas.

Biggest fear? Getting older and regretting not having done all the things I want to do.

Happiness is… Having a goal and working towards it.

Kevin and Karen Dance begins a two-month UK tour on 22 May in Northampton. For details and tickets, visit kevinandkarenlive.com