R Kelly performs in Chicago despite investigations into rape claims

R Kelly is not backing down in the wake of a new Lifetime series which featured multiple women claiming the singer is a pedophile who allegedly rapes, beats and enslaves women.

DailyMail.com has obtained video that shows the singer performing to a packed club on Wednesday night in Chicago.

The singer, who one night earlier celebrated his 52nd birthday at his studio in the city, is seen standing behind a table with bottles of booze as he belts out his 1994 song Bump n’ Grind.

There is no music backing the singer which suggests that the performance was not planned and rather a spur of the moment decision.

Kelly is also seen in the video listening as the crowd sings back parts of his verses, seemingly unbothered by the allegations against the singer.

He also declares at one point: ‘I don’t give a f*** what’s going on tonight.’

Accused: R Kelly (above on Wednesday) performed songs for guests at a club on Wednesday night, despite investigations into the singer’s alleged sexual misconduct 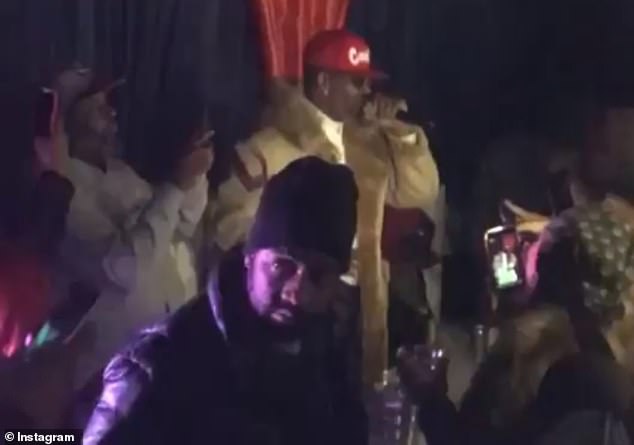 Carefree: DailyMail.com has obtained video of the singer as he performs songs including Bump n’ Grind while guests cheer and take video

On Wednesday, two women reached out to the Cook County State Attorney’s Office with claims against Kelly.

That came on the heels of State’s Attorney Kim Foxx urging any victims or witnesses with information to reach out.

There are still no criminal charges against Kelly in Chicago at this time, and no investigation has been launched as of yet into the singer.

It was also revealed on Wednesday that Kelly’s manager threatened to ruin a man and his family in a series of harassing texts and phone calls after learning he had participated in the new Lifetime series.

Don Russell texted and called Timothy Savage to say it ‘would be best for him and his family if the documentary does not air,’ according to a police report in Georgia. 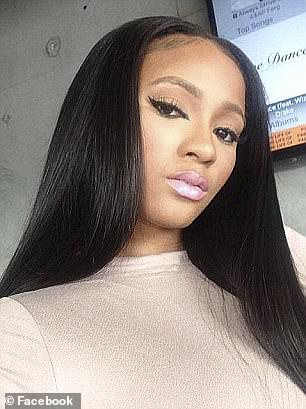 The report, which was first obtained by CBS 46, states that Savage called police shortly after 5am on the day of the incident.

The responding officer then arrived at the house before 5.45am, which is when Russell called Savage on the phone. 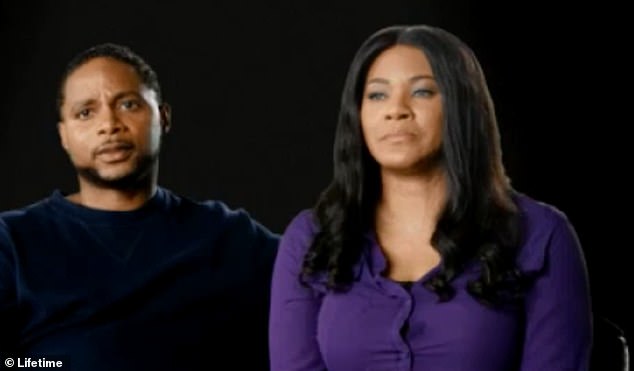 Bereaved: Timothy Savage (above with wife Jonelyn) was interviewed for the Lifetime series Surviving R Kelly and alleged that the singer was holding his daughter captive 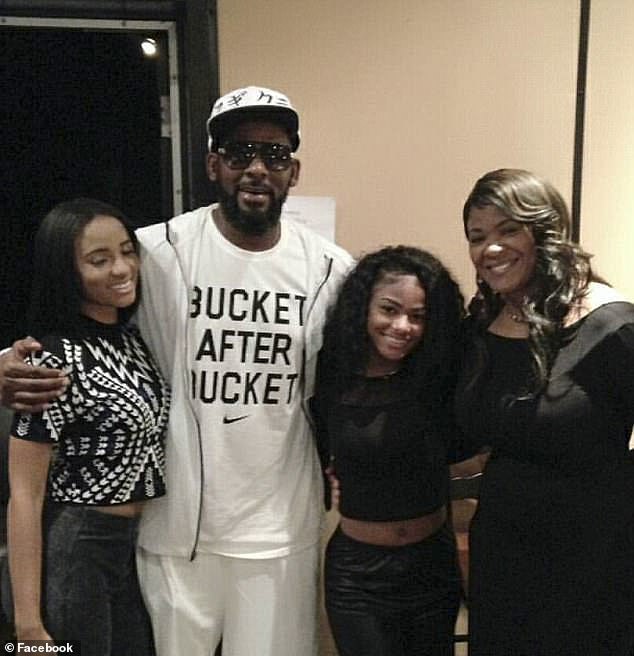 The meeting: On January 3, before the show premiered, Kelly’s manager Don Russell said it ‘would be best for him and his family if the documentary does not air’ (Jocelyn Savage on left with her sister and her mother on right after meeting the singer backstage in 2014)

Report: Savage contacted police, and the responding officer was present when Russell called back with more threats (report above)

It’s not clear exactly when Jocelyn went to live with Kelly but her family say they have not seen her since December last year. ‘It was as if she was brainwashed. [She] looked like a prisoner — it was horrible,’ her mother said.

The family contacted police after their daughter fled to live with the singer, and they told officers how he was running a ‘cult’.