‘Gone With The Wind’ has been pulled from a Memphis theater after patrons complained the 1939 Civil War classic is racially insensitive.

The Orpheum Theatre Group made the decision after patrons took issue with the screening of the movie starring Vivien Leigh as Scarlett O’Hara on August 11.

‘As an organization whose stated mission is to ‘entertain, educate and enlighten the communities it serves’, the Orpheum cannot show a film that is insensitive to a large segment of its local population,’ the theater’s operators said in a statement according to News Ch. 3.

Vivien Leigh as Scarlett O’Hara and  Hattie McDaniel as Mammy. Gone with the Wind has been pulled from a Memphis theater for being ‘racially insensitive.’ McDaniel became the first African American woman to win an Academy Aware for her role 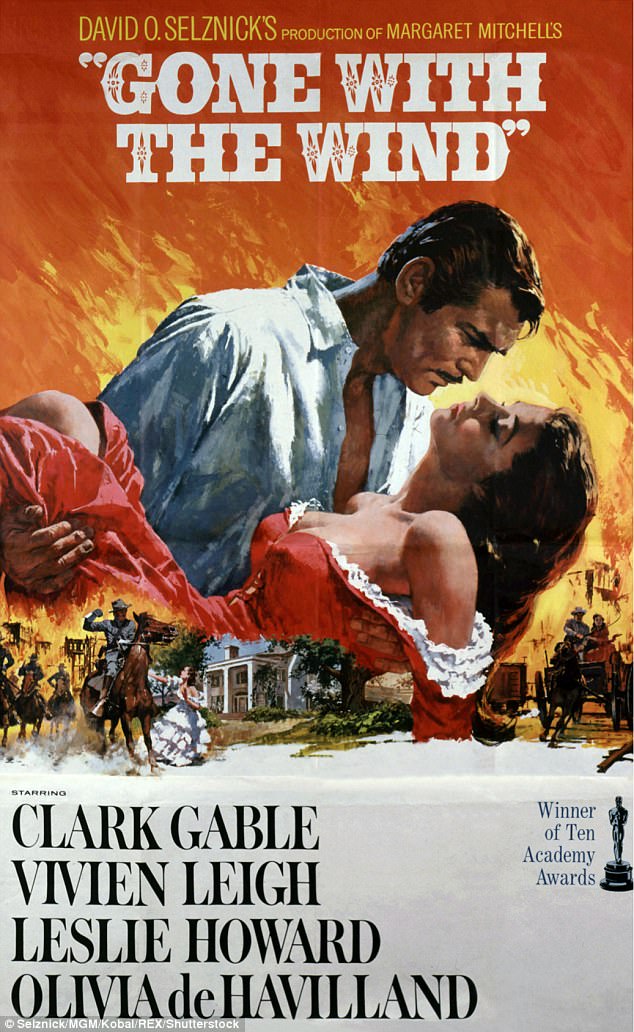 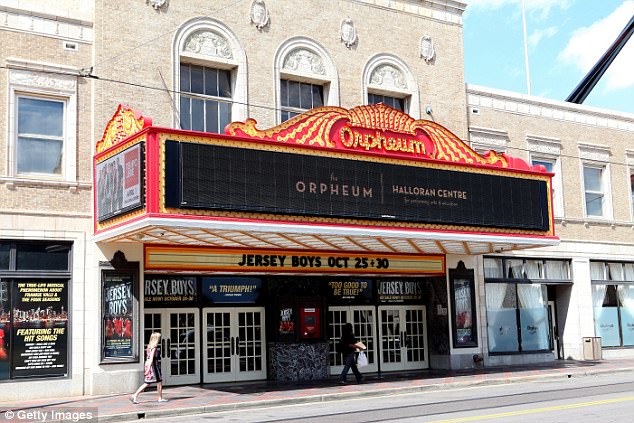 The classic motion picture revolves around the life and hardships faced by Scarlet O’Hara during the war. It was based on the Pulitzer Prize winning book with the same title, by Margaret Mitchell. 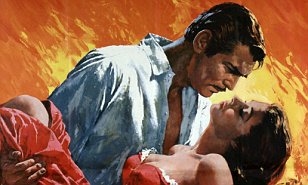 Do you think Gone with the Wind should stop being shown?

The movie depicts the relationships between slaves and owners and has been previously criticized before for its portrayal of black slaves.

Hattie McDaniel, who portrayed a slave called Mammie, became the first African-American woman to win an Academy Award for Best Supporting Actress for her role.

Racial sensitivities hit a fever pitch after a white supremacist rally in Charlottesville, NC ended in bloodshed when a woman who was protesting the rally was killed by a car that mowed into a crowd of people.

The white supremacist groups held the ‘Unite The Right’ rally to protest the potential removal of a statue of Confederate Gen. Robert E. Lee.

The Orpheum Theatre in Memphis is on the National Register of Historic Places and is a 2,308-seat venue.

People had strong reactions to The Orpheum’s decision to pull ‘Gone With The Wind.’ 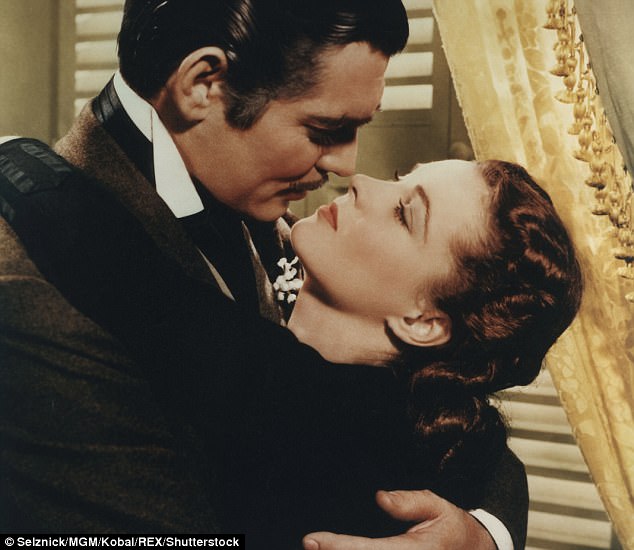 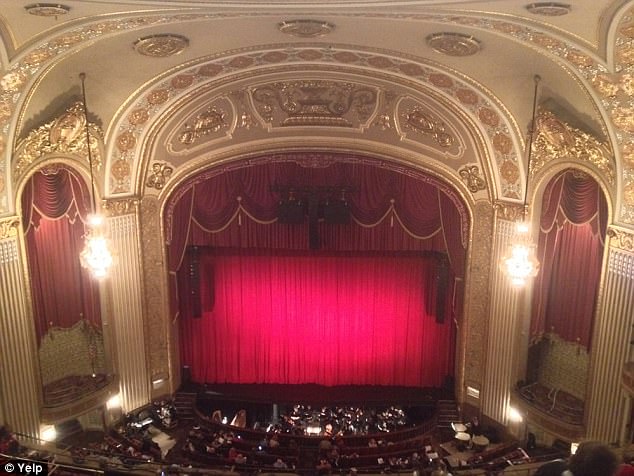 The Orpheum seats over 2,000 people and is on the National Register of Historic Places

One Facebook user wrote: ‘We have literally lost our minds in this country! Let’s just erase all the history so we can rewrite it! Not me. I want to see every movie, book, statue, tribute, monument, memorial, and site of every concentration camp to ensure these horrors never happen again. If you don’t teach and learn from our past you will be destined to repeat it!’

Another asked if Wizard of Oz would be next as ‘it might offend “little” people.’

What has recently been deemed offensive enough to erase has expanded well beyond the Confederate statue of Gen. Lee in Charlottesville.

The general removal of Stuyvesant’s name, which covers two neighborhoods in New York and a high school, have been debated.

‘Gone with the Wind’ is the latest piece of history under attack.