By Marcus Townend for MailOnline

Royal Ascot, staged behind closed doors, will start on its scheduled date of Tuesday, June 16 amid a glut of top-class racing that was on Wednesday night confirmed for the first five weeks of the return of sport.

Racing is due to return on Monday, June 1 with the first Group One race of the season being the Coronation Cup at a yet-to-be confirmed venue on Friday, June 5.

Royal Ascot will run for its usual five days from June 16 to June 20 and there will be a mega-weekend at the start of July with the Investec Derby and Oaks at Epsom staged on Saturday, July 6 and the Coral-Eclipse Stakes, which will be restricted to four-year-olds and upwards, at Sandown on Sunday, July 7.

The exact running order of Royal Ascot is still being worked out and it will look different.

The St James’s Palace Stakes for three-year-old colts, some of which will have run in the 2,000 Guineas, would have been run on the opening day of the meeting but is likely to be switched to the end of the week to provide the maximum number of days between those two races.

Ascot spokesman Nick Smith said: ‘The order of running will differ but it will be very recognisable as the royal meeting.’ 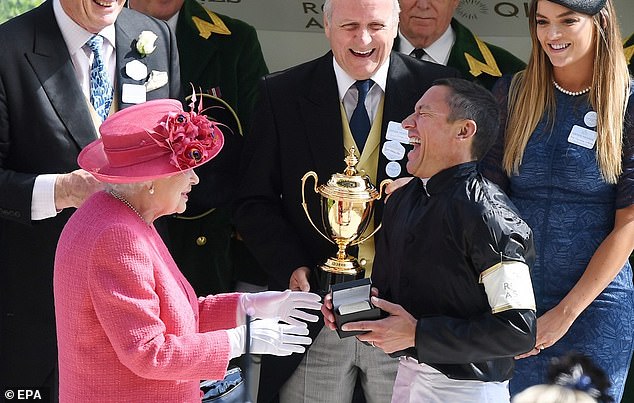 Running the Guineas so quickly after the re-start means runners will have to line up without a prep-run but Derby winning trainer William Haggas, who was involved in planning, said it was the best option in the circumstances.

Haggas added: ‘It is going to be extremely exciting racing. When it comes it will be like Royal Ascot every day! We are not going to get trials in for the Guineas but there will be time for trials for the Derby and the Oaks.

‘We have missed so many stakes races but have get on as many as it is possible to fit in.

‘I am pretty certain we can race responsibly. It has happened all over the world and it is up to us to prove that.’ 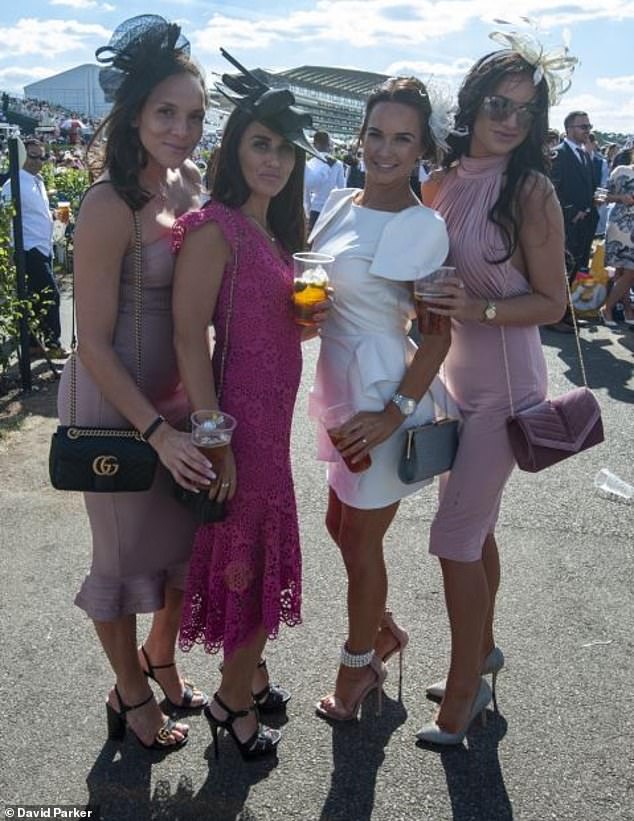