Indian cricket officials say two of their star players have endured racial abuse from fans in  the stands at the Sydney Cricket Ground during the third Test.

The alleged racism row adds to simmering tension between the Indian and Australian teams fueled by the visitors’ reported fury at having to abide by strict quarantine conditions.

Indian officials on Saturday afternoon informed Cricket Australia they will refuse to play the fourth Test in Brisbane citing concerns over the UK strain of coronavirus appearing in the city. 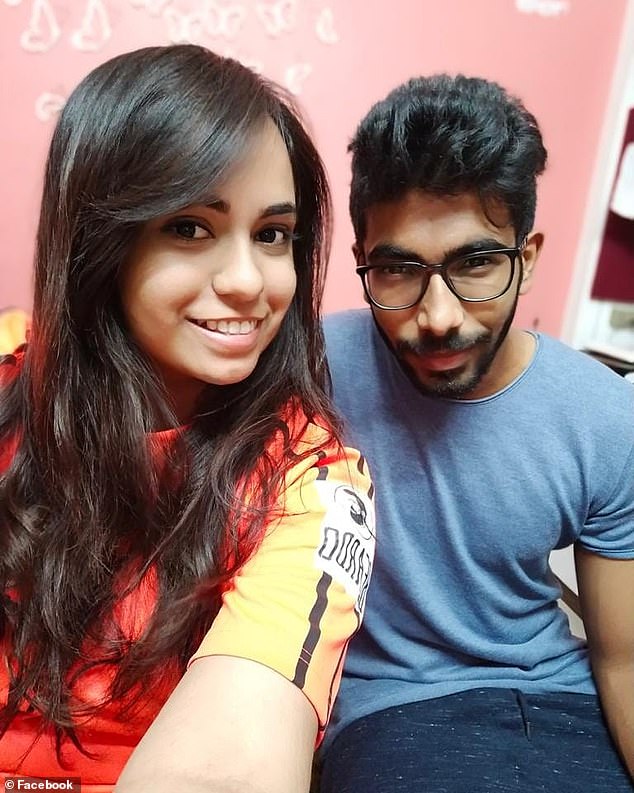 After Saturday’s match, Cricket Australia CEO Nick Hockley and Head of Integrity and Security Sean Carroll were seen in intense discussions with Indian team management at the SCG.

The Indian side have reportedly claimed fast bowlers Jasprit Bumrah and Mohammed Siraj were subjected to racial taunts from the SCG crowd over the past two days.

With ticket numbers slashed to just 10,000 due to Covid precautions there was not a huge crowd that would normally drown out calls from any individual crowd members. 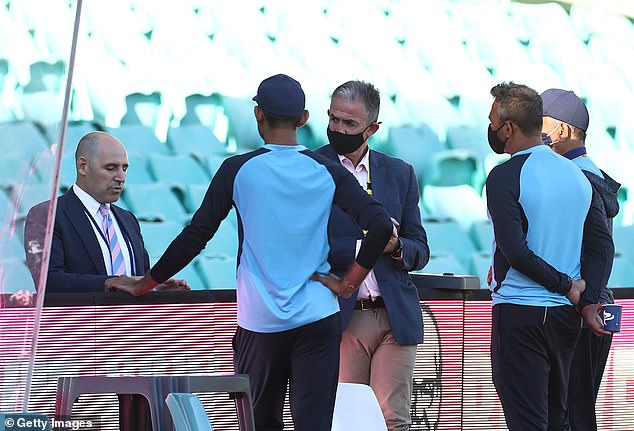 During the game, Indian staff walked on the field at one point to speak to Bumrah, while captain Ajinkya Rahane reportedly told security at the end of play that a crowd member at the Randwick end had yelled abuse at Siraj.

Leaks from the Indian camp earlier in the week revealed the team was furious over their restrictions in Sydney and they were unhappy at having to go into hotel quarantine for the fourth Test in Brisbane.

Rahane claimed on three separate occasions his cricketers were living under tougher conditions in Sydney than the general public.

‘We know that outside life in Sydney is completely normal. But the players we are in quarantine. We are just focusing on tomorrow’s game, we’re not complaining or anything,’ Rahane said.

Players from both teams have previously enjoyed some freedoms since serving their two weeks’ quarantine on arriving in Australia, but that has largely ended in Sydney.

Pampered Indian stars are reluctant to cross the border as they don’t want to be treated like ‘animals in the zoo’, sources say. 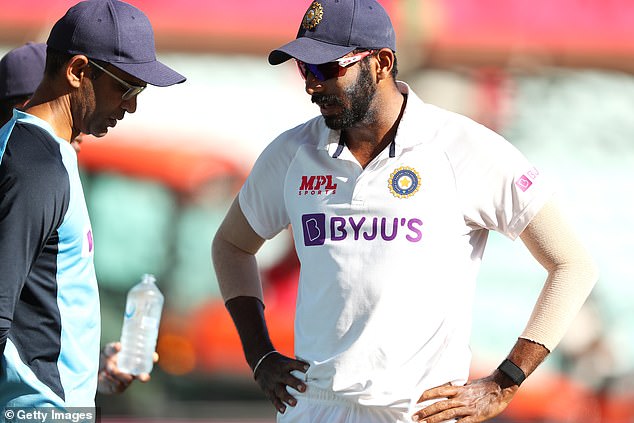 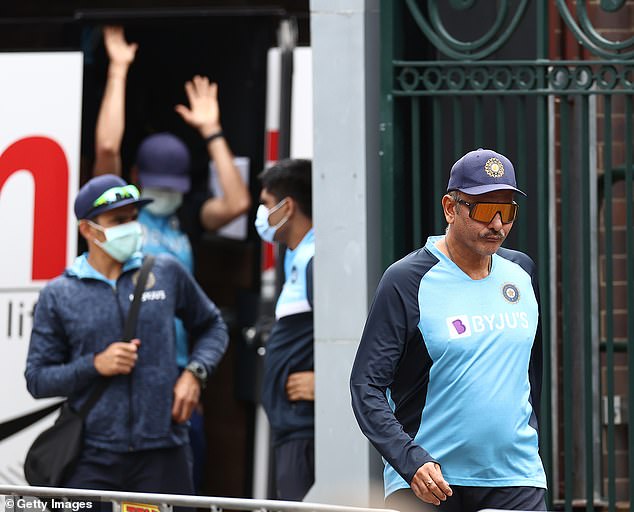 Australia’s captain Tim Paine admitted on Wednesday that India’s complaints were grinding on the hosts and the series was at boiling point.

Despite Australian officials easing hotel quarantine concerns, the visitors on Saturday switched their excuse to concerns over the new virus strain.

They Indians want the fourth Test moved to another location or they will not play.

Queensland premier Annastacia Palaszczuk said on Saturday she was confident the Test would still go ahead in Brisbane.

‘Discussions are still happening and they’re still positive,’ she said.

A final decision on the location of the fourth Test is expected on Sunday.