By Rhodri Cannon For Mailonline

Falcao’s spell on loan at Chelsea was far from a success but the once feared forward seems to have put his disappointing campaign behind him as he relaxes on holiday.

The 30-year-old scored just once for the Blues and was out-of-favour under both Jose Mourinho and Guus Hiddink for the majority of his time at Stamford Bridge, with his last appearance coming in April.

But another woeful season hasn’t dampened the spirits of ‘El Tigre’, who was all smiles as he chilled out by the beach. 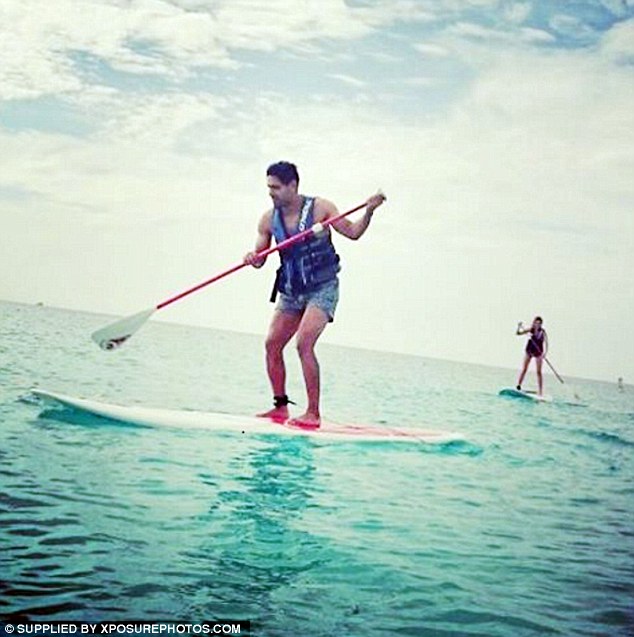 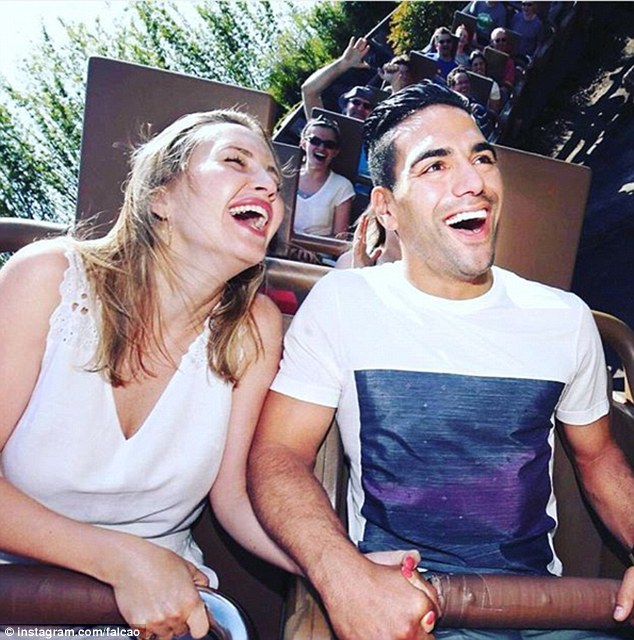 The former Atletico Madrid striker, who made FIFA’s team of the year in 2012, took a trip to Disneyworld a few days ago with his wife Lorelei Taron and his two daughters Desiree and Dominique.

Falcao will likely be on the move again once he gets back from vacation, Chelsea are not eager to keep him in London while parent club Monaco are reluctant to have him on their roster due to his astronomical wages.

Monaco signed Falcao for £51million in 2013, but after a bright start in the principality he suffered a serious knee injury and was ruled out of the 2014 World Cup in Brazil. 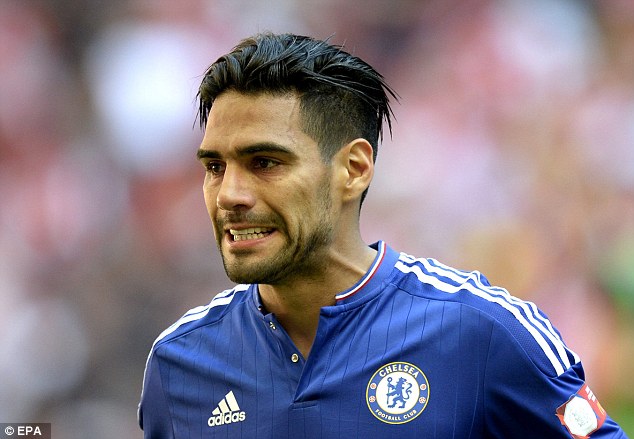 The repercussions of the knee injury seem to have taken it’s toll on the attacker who has looked a shadow of his former self during his time in the Premier League and could only muster four goals during his time at Manchester United, where he spent the 2014/15 season.

Colombia boss Jose Pekerman left Falcao out of his squad for the Copa America in the US due to his poor form and lack of game-time, with Carlos Bacca, Roger Martinez, Marlos Moreno and Daylor Moreno preferred over him.

Europe’s biggest clubs were vying for Falcao’s signature a few years ago when he was seen as one of the best strikers in the world, but it remains to be seen who will take a punt on the former Porto hitman after his gradual fall from grace.