The Premier League face a battle to prevent an overhaul of the Champions League which they fear could lead to the creation of a European Super League by stealth.

In a radical series of proposals from the influential European Clubs’ Association, seen by Sportsmail, the Champions League group stage would be transformed into a 32-team league in which each club plays 10 matches against 10 different opponents, with the top eight qualifying automatically for the knockout stages and the next 16 facing a two-legged play-off for the right to join them.

The ECA are lobbying hard for a massive expansion of the Champions League to guarantee more matches and revenue for the biggest clubs, with a 32-team league emerging as their preferred option after a previous attempt to move to four groups of eight was defeated earlier this year.

In some senses the latest proposal is even more radical, as traditional home-and-away fixtures in the group stage would be abandoned.

To ensure a fair fixture list in the ECA’s new format each of the 32 qualifiers would be divided into four pots based on their co-efficient, with each club playing against two opponents from their own pot and two or three from the others.

After 10 matches the eight highest-ranking teams would qualify automatically for a round-of-16 knockout stage, with the 16 clubs finishing ninth to 24th in the league having a two-legged play-off for the right to join them.

The top eight in the league would be guaranteed automatic entry to the following year’s Champions League, thus removing the pressure to qualify via domestic league position. Premier League clubs have previously joined forces with some of their European rivals, such as Atletico Madrid, to kill off other expansion plans. 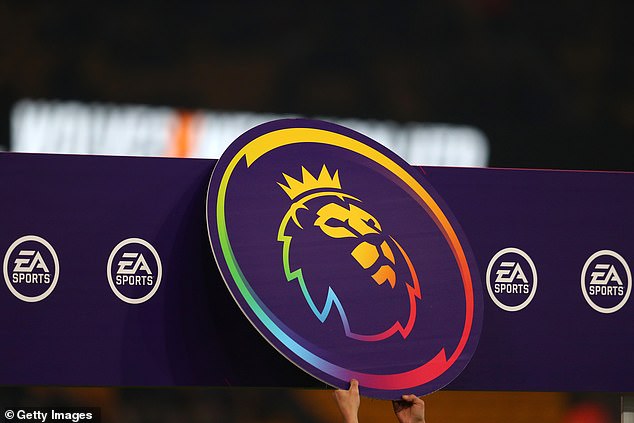 Whilst Premier League executives insist all 20 clubs are united, there are inevitably differences of opinion, with some willing to accept an increase in matches in return for ensuring that European competitions remain in midweek.

Staying as a predominantly weekend competition is crucial in maintaining the Premier League’s broadcast value. The deadline to reach an agreement is 2021, the date by which the Champions League competition structure needs to be set so UEFA can sell the broadcast rights for 2024-25 onwards.

There is a widespread acceptance in English football that some form of Champions League expansion is inevitable, yet the Premier League, EFL and FA are all determined to fight for the primacy of the domestic game, and will resist the proposal.

There are also fears giants such as Real Madrid and Juventus will use the reform to bring in a European Super League by stealth. Once the principle of a 32-team league is established the pressure to split into two divisions of 16, with each team playing each other home and away throughout the season before a play-off series, could become irresistible. 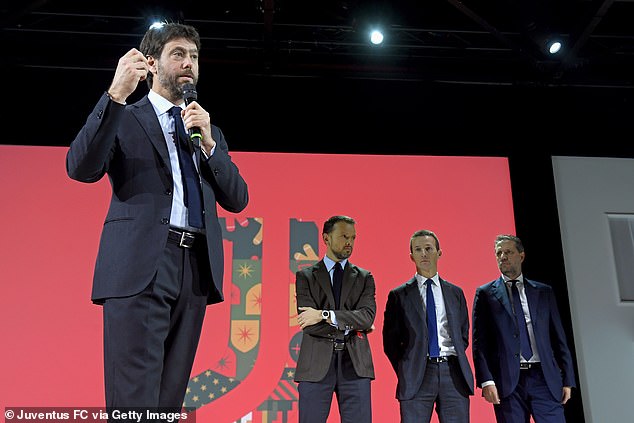 The ECA, an independent body representing 232 European clubs led by Juventus chairman Andrea Agnelli, is presenting this model as a compromise as it involves fewer additional matches.

Only eight teams would be ring-fenced as automatic Champions League entrants as opposed to the previously proposed 24, while the number of group games would be increased by four or six, not eight.

The final decision on the new structure will be taken by UEFA.

But they will come under pressure to accede to the demands of the ECA as they represent the biggest clubs, who could threaten to set up their own breakaway league.

Agnelli has made no secret of his intention to drive through radical change. ‘We must stand united in the interests of European football,’ he said in October. ‘To say “No, no, no” as the European leagues have done is not healthy.’