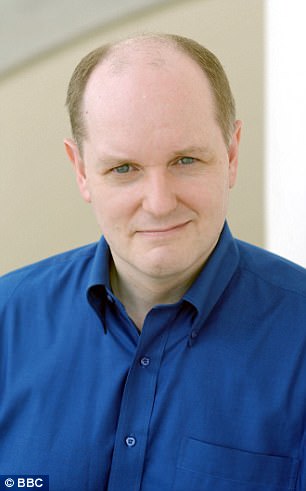 A former Today editor has lead the criticism against the BBC’s flagship news show amid claims staff are being told to cover more ‘girls’ stuff’.

Roger Mosey, the ex-head of BBC television news, said it had become more of a magazine than a news programme following an extended programme on London Fashion Week.

Writing in the Spectator, he said that although ‘broadening the agenda’ was a good thing for the BBC to do, the Radio 4 programme was not the ‘place to experiment’.

In the piece, he criticised a programme last week which focused on London Fashion Week and featured extended interviews with directors of Topshop and Burberry, among others.

He claims resources were diverted to this news, rather than covering the North Korean missile crisis as itthreatened to bring the world to the brink of war.

He also referred to a programme devoted to the tech industry in California, though described this as a more ‘professional’ and ‘enlightened’ attempt to experiment.

‘It would be hard to say that Today has excelled of late on what should be its core curriculum,’ the now Master of Selwyn College, Cambridge, wrote.

‘Apart from the North-Korean missile, this was a period with the Juncker address on the future of Europe; the post-hurricane crisis in the Caribbean; the human right atrocities in Myanmar; and the public-sector pay row bubbling away.

‘All of these were marked, but seemingly without the investment of time, resources and ambition in casting that would meet Today’s traditional aim of setting the news agenda.’

He said there were concerns that the programme’s new editor, ex-Evening Standard boss Sarah Sands, would prefer it to be more a ‘magazine, than the news section’.

The show’s presenters, John Humphrys, Sarah Montague, Nick Robinson, Mishal Hussein and Justin Webb are said to be supportive of the new editor but also fear the show’s new direction could mean less news coverage, according to The Times.

And producers are allegedly looking to quit over the cutback on hard news.

One senior source told The Times: ‘They come to do news and think they are informing the world then find themselves setting up interviews with people the editor met over dinner.’ 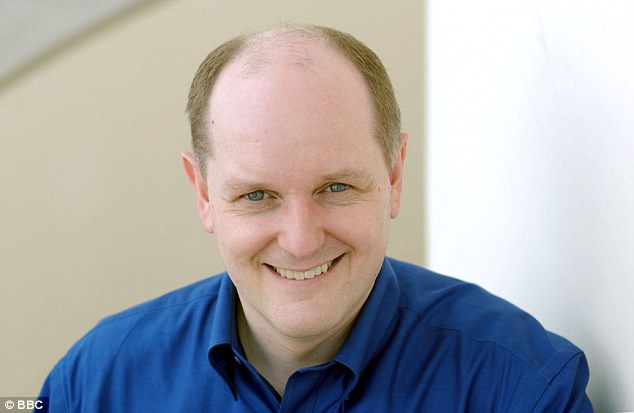 Today should be where the ‘bile in the debate’ about Brexit is discussed, where the key players are interrogated and the decisions ‘rigorously analysed’, he said.

‘With a fine team of interviewers, it would be daft to diminish that role. Equally, it cannot lose its commitment to breaking news, which is the reason why such large audiences tune in each morning.’

He claimed his views were shared by many former programme editors, concluding: ‘What the nation needs now is a predominantly serious and analytical programme that illuminates Britain and the wider world, and we should expect the BBC to deliver it.’