Radio 4 has been embroiled in another blue language storm after a caller stunned listeners by saying outgoing Prime Minister Liz Truss was ‘all fart and no s***’.

The comments were made during this afternoon’s Any Answers? a phone where listeners can discuss the issues discussed on the just-aired edition of Any Questions?

Presenter Anita Anand was receiving calls from listeners about whether they think Boris Johnson should return to the role of PM, as his supporters claimed he has reached 100 Tory MP backers in the leadership race.

Olivia Correy from the fringes of Exmoor called in saying she disagreed with a previous listener’s opinion of not wanting Boris to return to the role.

BBC Radio 4 Any Answers? presenter Anita Anand was shocked when a caller used foul language on today’s show when referring to the outgoing Prime Minister 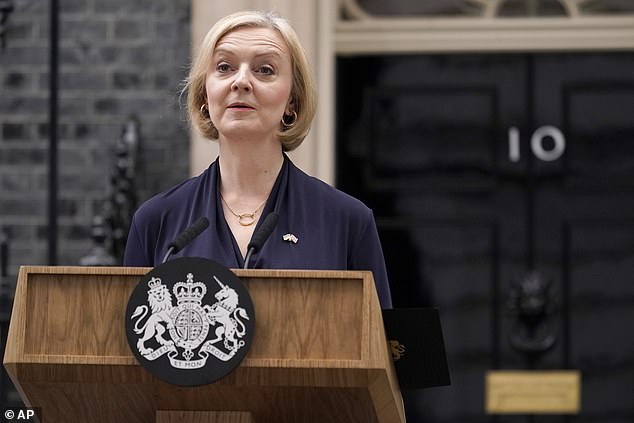 ‘She’s all fart and no s***’: Caller Olivia Correy was promptly cut off from Radio 4’s Any Answers? after using rude language to describe Liz Truss

Ms Anand said: ‘You might have heard Diana Coventry a little earlier… and has always been a stalwart Boris Johnson supporter, but on this occasion she says “please Boris Johnson, do not come back”.

‘You have a different opinion?’ the presenter asked caller Ms Correy.

The seemingly mild-mannered sounding Ms Correy told the BBC Radio 4 presenter: ‘I do… I consider Miss Truss to be a puff in the wind.

The shocked presenter hastily interrupted: ‘Oh no, oh no. You know we can’t use that language on the BBC.’

‘It’s a shame because I don’t mind passion, I really don’t. I like it, it’s good, people should care about politics. But we just can’t talk like that.

She then went onto another caller who fortunately managed to restrain from using foul language.

This comes just a week after actress Miriam Margolyes dropped an F-bomb on last Saturday’s Today programme, where she said revealed she wanted to tell Chancellor Jeremy Hunt ‘f*** you, you b*****d!’. 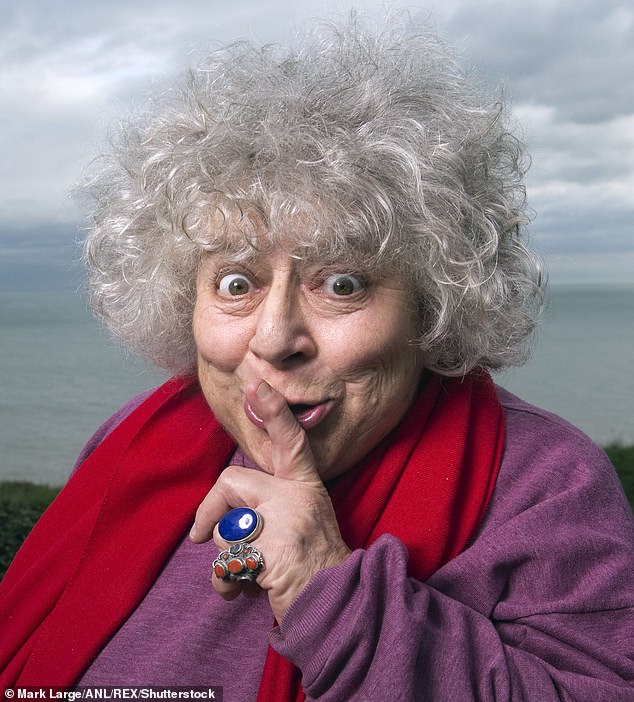 ‘F*** you, you b*****d!’ Comedian and actress Miriam Margolyes shocked BBC Radio 4 listeners last Saturday by telling presenters what she had ‘really wanted to say’ to Jeremy Hunt

Hunt had been interviewed by journalist Justin Webb about his plans for the government’s new economic strategy on the Today Programme, in the slot before Margolyes.

The 81-year-old comedian had been on the show to speak about the passing of her friend, Harry Potter actor Robbie Coltrane, who died last Friday.

The actress said: ‘I never thought I’d be sitting in the seat… [that Jeremy Hunt was sat in]’ she told presenter Justin Webb.

Margolyes told producers afterwards that she mistakenly believed she was off air, the BBC said.