Radio host Gary McCormick has spoken out about how he once confronted his daughters’ bully in the school playground by ‘kicking him in the backside’.

During his breakfast show on More FM, a New Zealand radio network, McCormick detailed the moment he stood face-to-face with the bully was tormenting his two daughters.

‘My eldest daughters went to a school where some young brat had this fetish for kicking girls in the legs,’ he said.

‘And [he] went round doing it until I went down there and kicked him in the backside and said if he ever did it again then I would be back.’

The radio host highlighted that he didn’t physically kick the bully but instead used the phrase ‘kick him in the backside’ as a figure of speech for confronting the bully.

McCormick’s personal account was sparked during a segment which discussed bullying at schools. 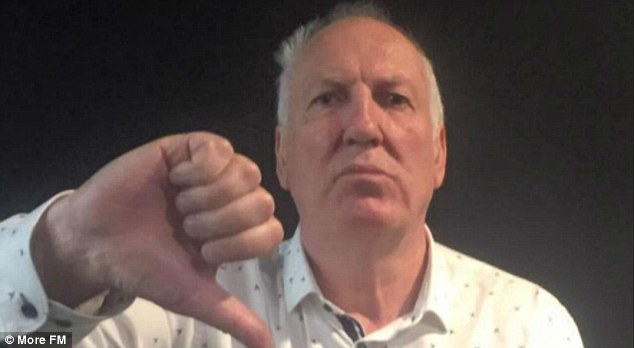 During the segment on his breakfast show, McCormick said parents need to take more of a stand to tackle bullying in schools rather than leaving it to teachers, and often, a lot of repeated bullying of vulnerable children went unpunished.

‘My view is, if my kids were attacked and bullied by, I’m not talking a one-off incident, but if there was a bullying pattern, and my children were the victim of it, I would go down to the school and I would not be leaving till that child was brought to me and, if necessary, I would call the cops. I would not be passing the responsibility on to the school,’ said McCormick.

Following McCormick’s segment, a spokesperson from MediaWorks said they did not condone violence of any sort. 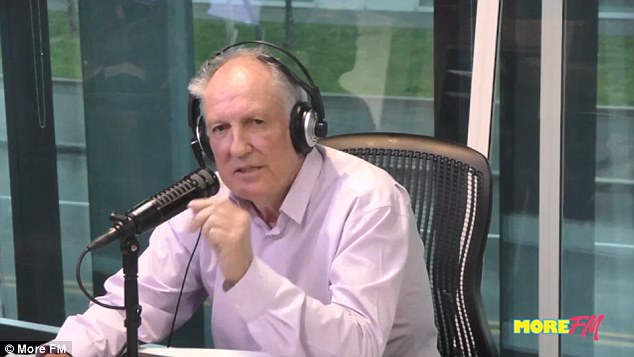