It first happened a full eleven years ago and now it has happened again – the duopoly of the Spanish and Swiss masters at the Grand Slams in a calendar year.

For the fourth time in all Rafael Nadal and Roger Federer have carved them up between them in one season, with Nadal last night felling giant South African Kevin Anderson like some defenceless tree in the Florida storm.

Nadal, in full beast mode throughout, took two hours and 27 minutes to win 6-3 6-3 6-4 and claim his sixteenth Major title with a display as rampant as those we are accustomed to seeing at Roland Garros. 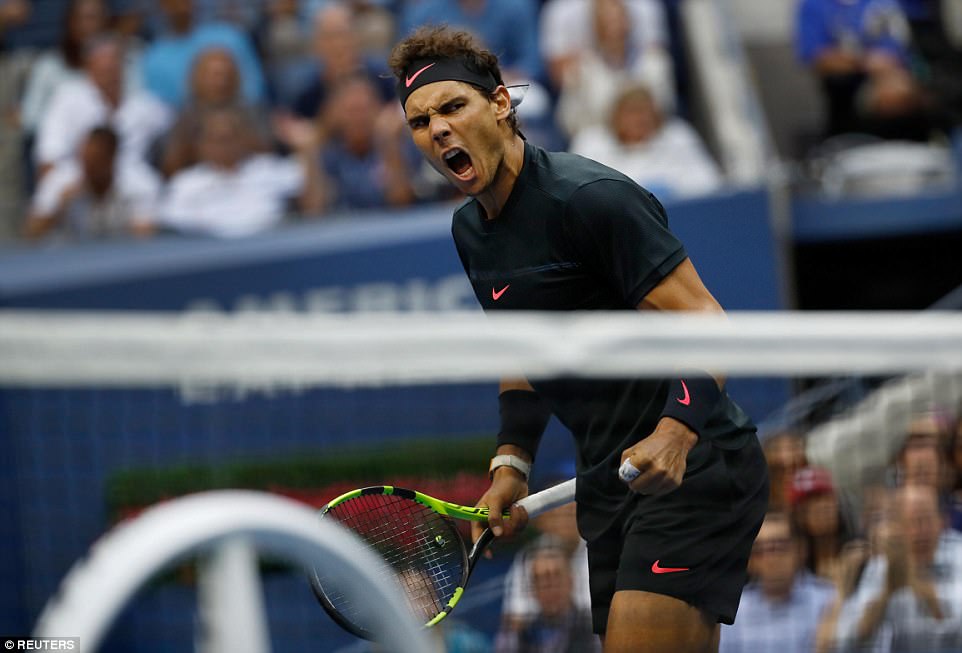 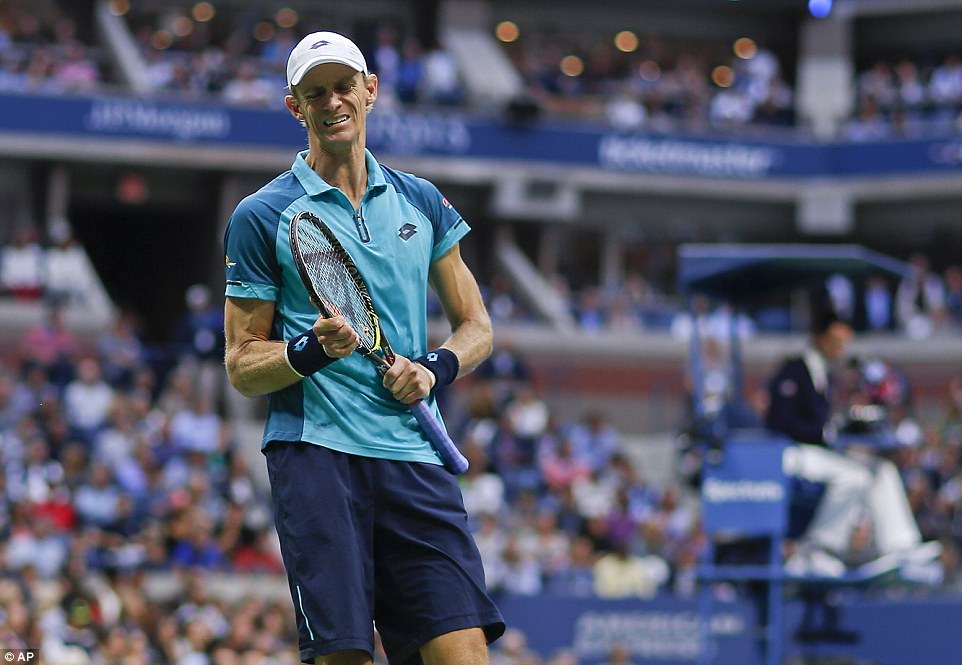 In 2006, 2007, 2010 and now 2017 the most precious spoils have been divided between him and Federer, although not in this alternate configuration. This time they pulled it off with both of them having packed up the previous season amid fears over their long-term sustainability.

This extraordinary, gilded era of men’s tennis shows little sign of coming to a close. Forty three out of the last 51 Grand Slam tournaments have been won by three players between them (Novak Djokovic being the other).

The two thirtysomethings show little inclination to stop feasting while Djokovic, Andy Murray and Stan Wawrinka – all past 30 themselves – are indisposed.

Nadal served brilliantly and was immaculate at the net, swiftly fulfilling fears that the 6’ 8” South African would be overmatched in the biggest match of his life.

Anderson was the bolter from the unusually pared-down bottom half of the draw vacated by Andy Murray, holding the banner for South Africa, who tennis glories have faded so badly in the past twenty years.

His main hope coming in appeared to be keep his enormous serve running hot, and to hope that Nadal descended into one of the funks that have affected him in the past two years at this tournament, where his confidence does not normally run as deep as on clay. 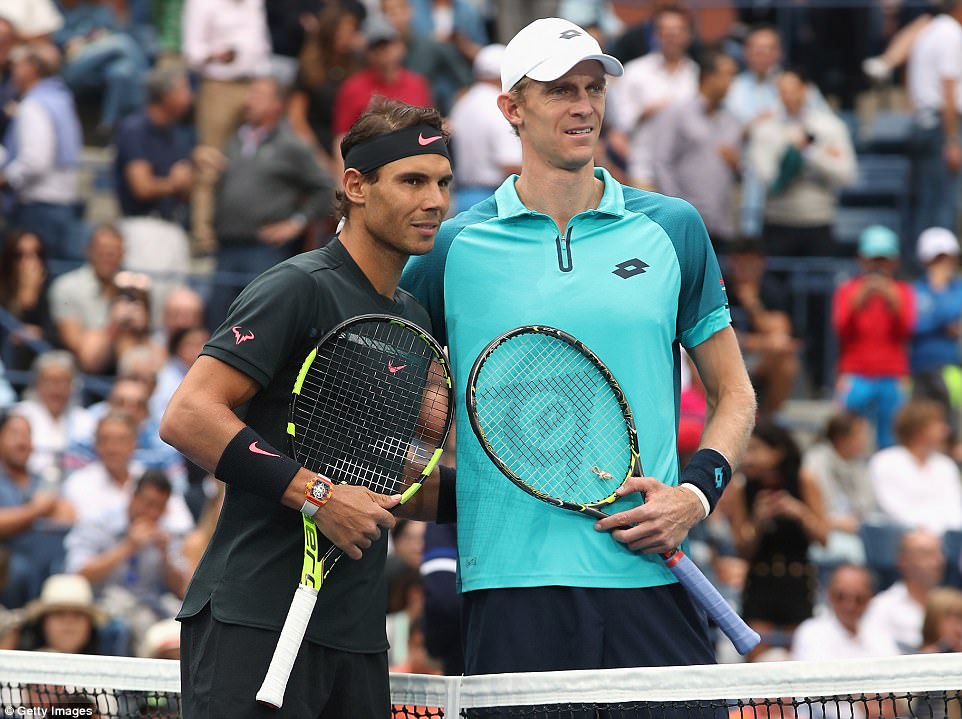 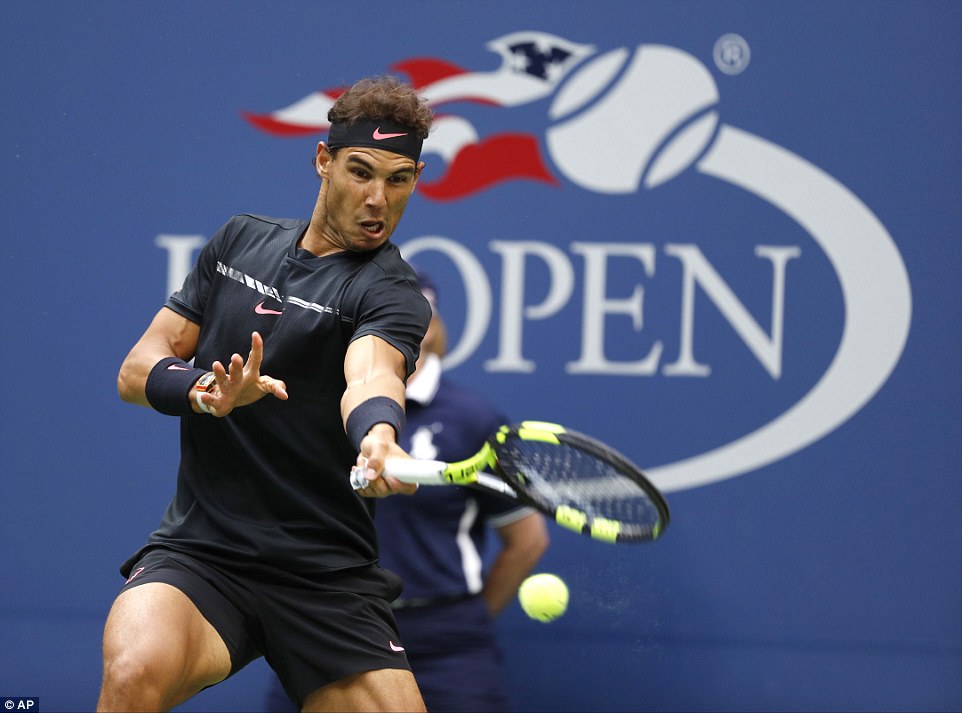 Nadal started the match strongly, cruising through his service games and making his opponent work hard on his 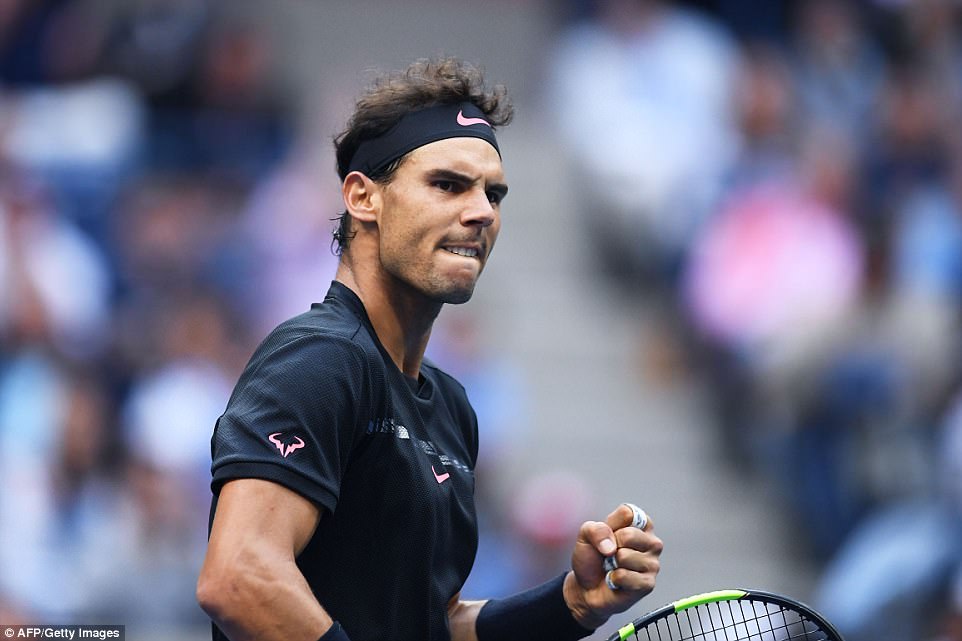 A measure of this is that the Spaniard had lost his last eight finals on hard court prior to here, and it was also true that his run to the final had been relatively comfortable, having faced nobody higher than a weary number 24 seed, Juan Martin Del Potro.

From the start it was clear that Nadal was going to employ of returning serve from way back in the court, almost as if he was standing with one foot in the Hudson river.

Anderson showed few early signs of nerves, bar a poorly judged leave that created one of two break points in the fourth game, which he managed to save. The Anderson serve is his trademark, but he hits the ball off the ground as hard as almost anybody and could stand toe-to-toe with the Spaniard on that score.

But he was living dangerously and had to save two more break points before, in the seventh game, a double fault and then a wild forehand from mid-court presented the world number one with a first break.

The South African was trying to come to the net when possible, but he volleys with hard hands and an increasingly comfortable Nadal rubbed in his early advantage by clinching a second break to take the set with a foray to the net of his own. 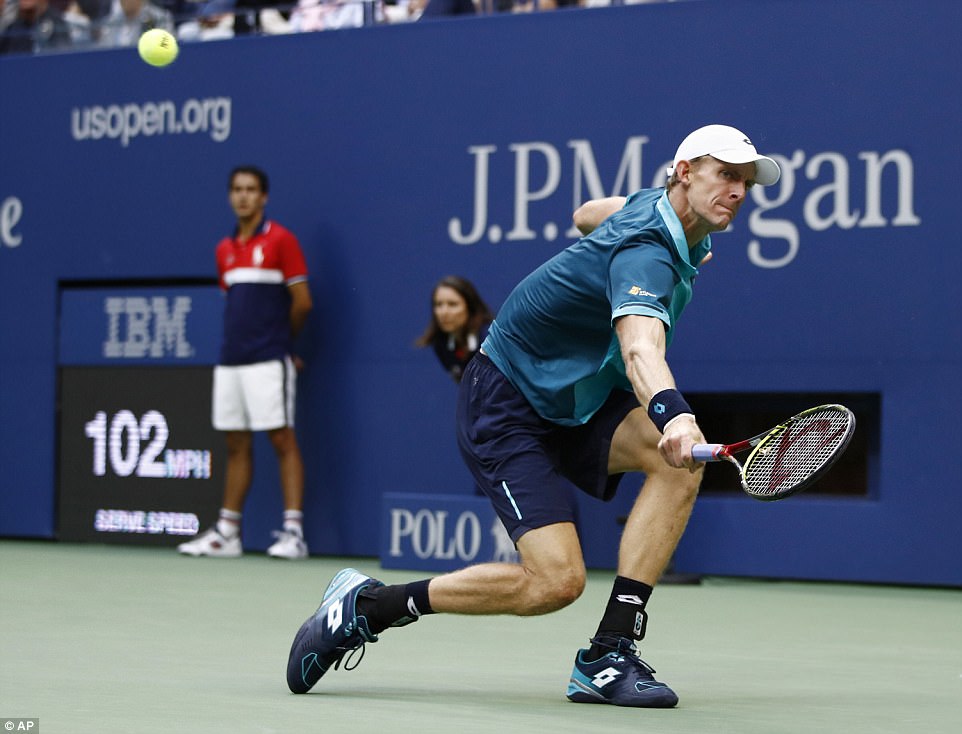 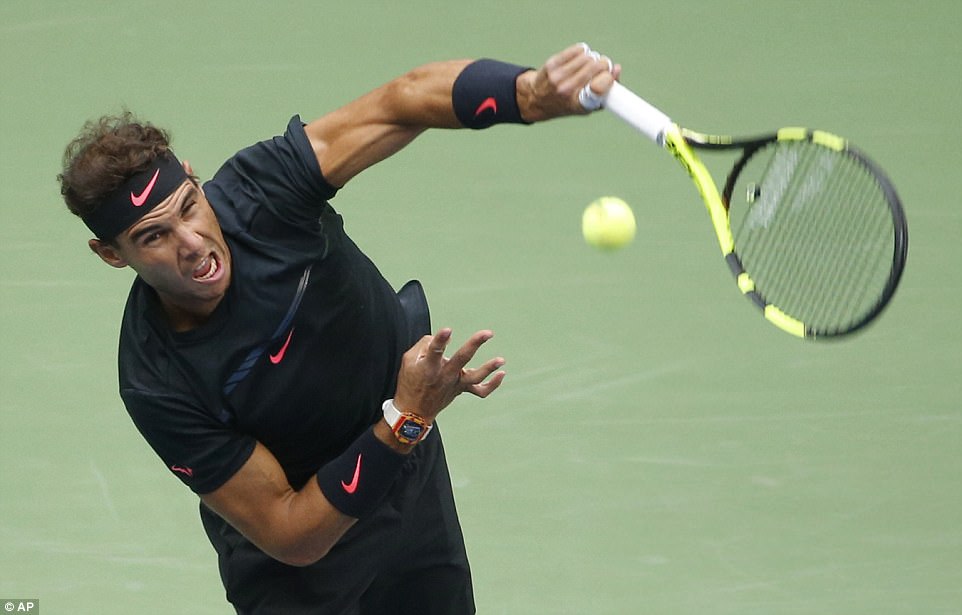 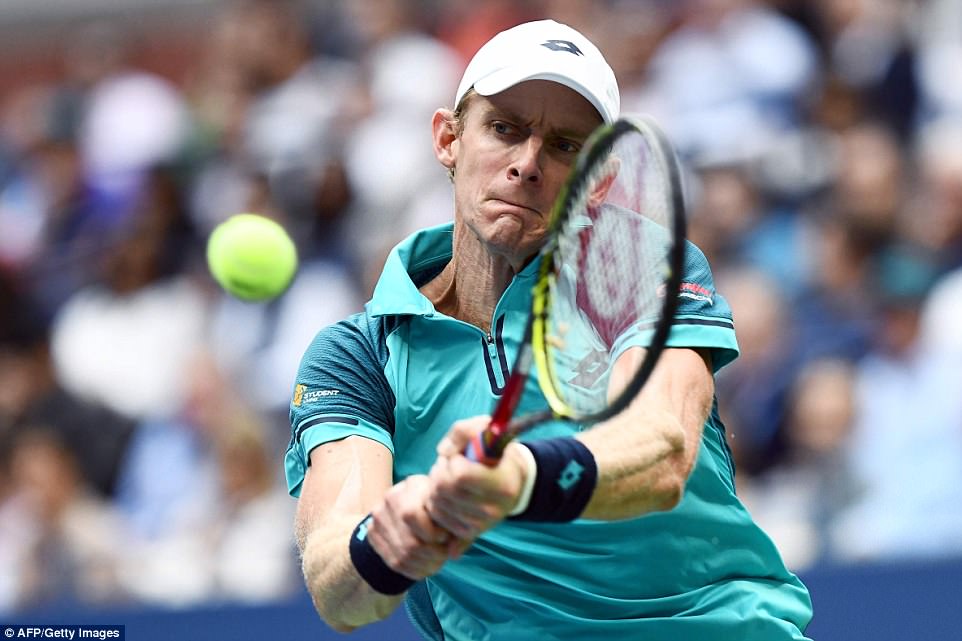 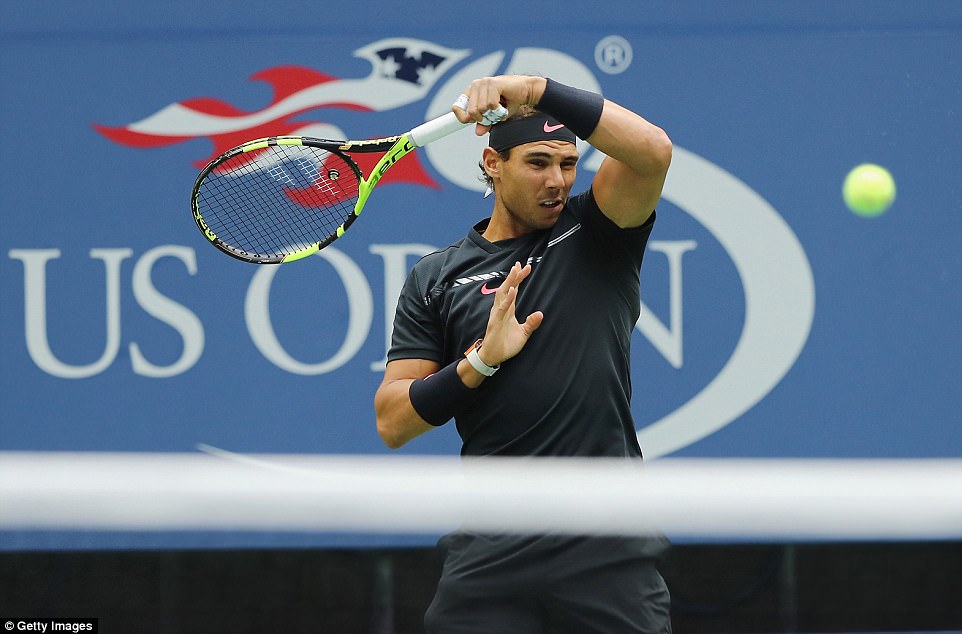 The Spaniard has always had a brilliant, sometimes underestimate touch on the volley, and his ability in moving up the court was always likely to be a difference between this pair. Infact it is hard to recall Nadal moving better on a hard court than he has here.

That was the case again when he broke for 4-2 in the second, gliding in to take the ball out of the air after forcing the far less nimble Anderson back. By the end of the second set he was winning every point when advancing to the net, clocking up twelve successful visits out of twelve.

This was turning into an imperious display, with the South African unable to make any inroads against the Spaniard, watched mostly impassively (until the edgy final game) by his uncle Toni, who is officially retiring from on-the-road coaching at the end of this year.

He had lost only seven points against serve, and Anderson – always forced to play ‘red line’ tennis and cut his margin for error – looked to have sealed his own fate when a missed forehand put him an early break down in the third.

Whatever Anderson did, trying to shorten the points or lengthen them, it did not work. He even picked up a time violation against the great slowcoach himself, a sure indicator that it was not going to be his day. 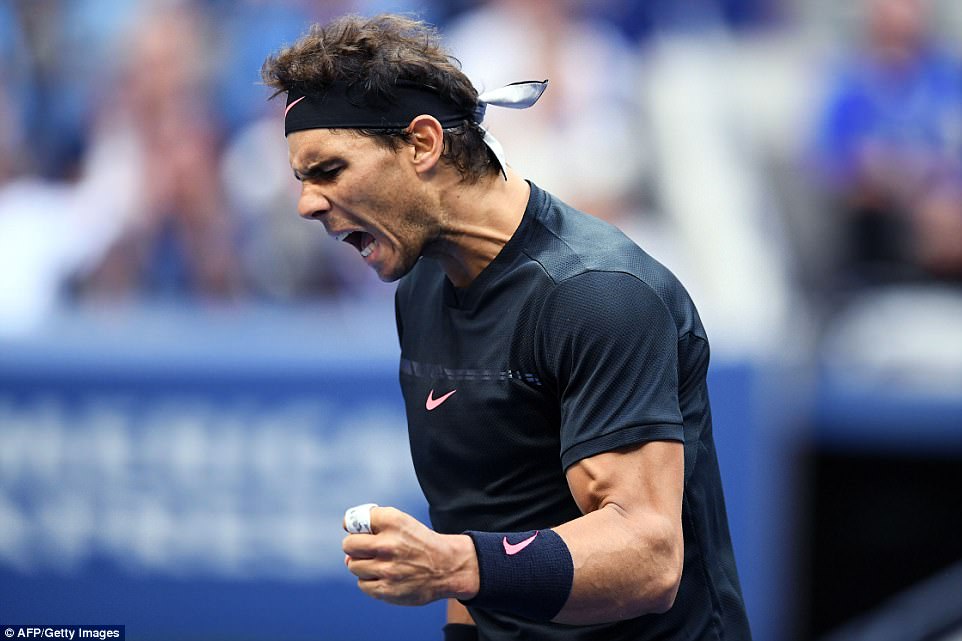 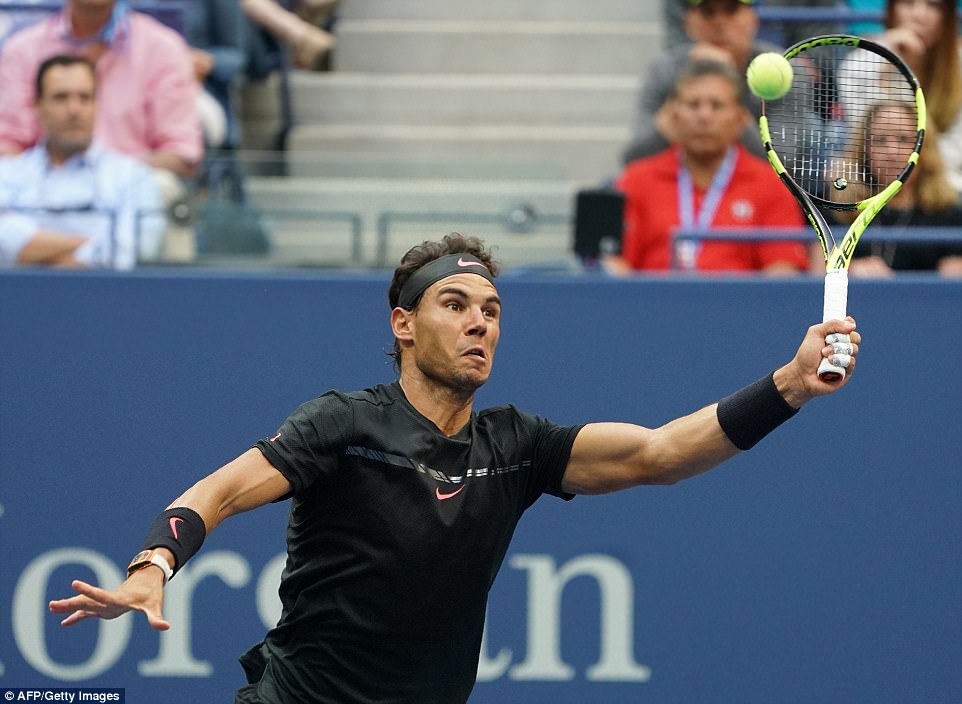 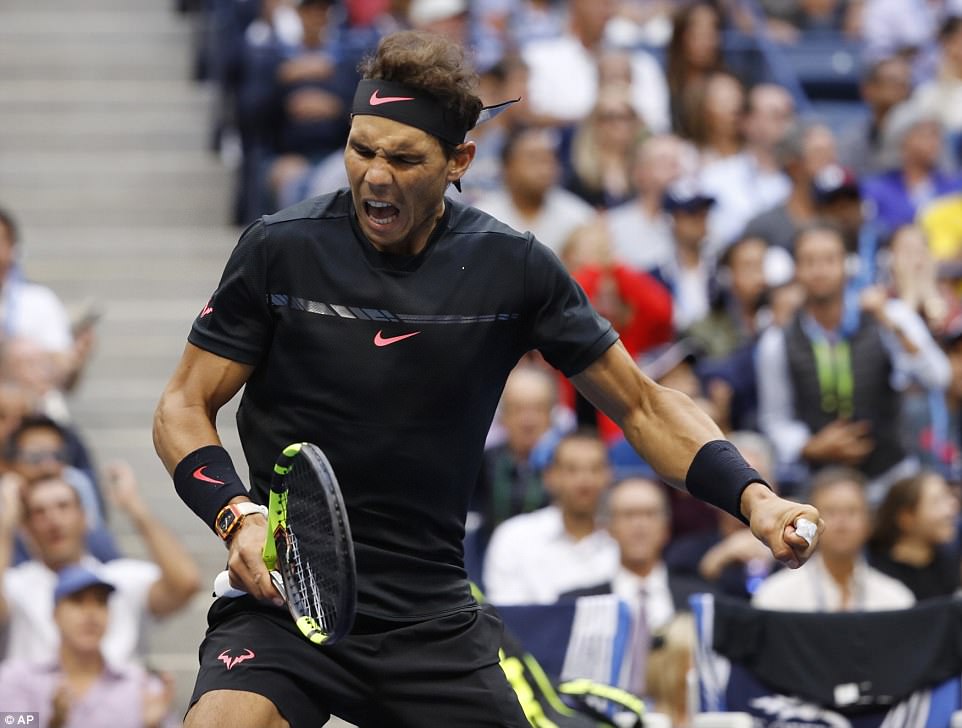 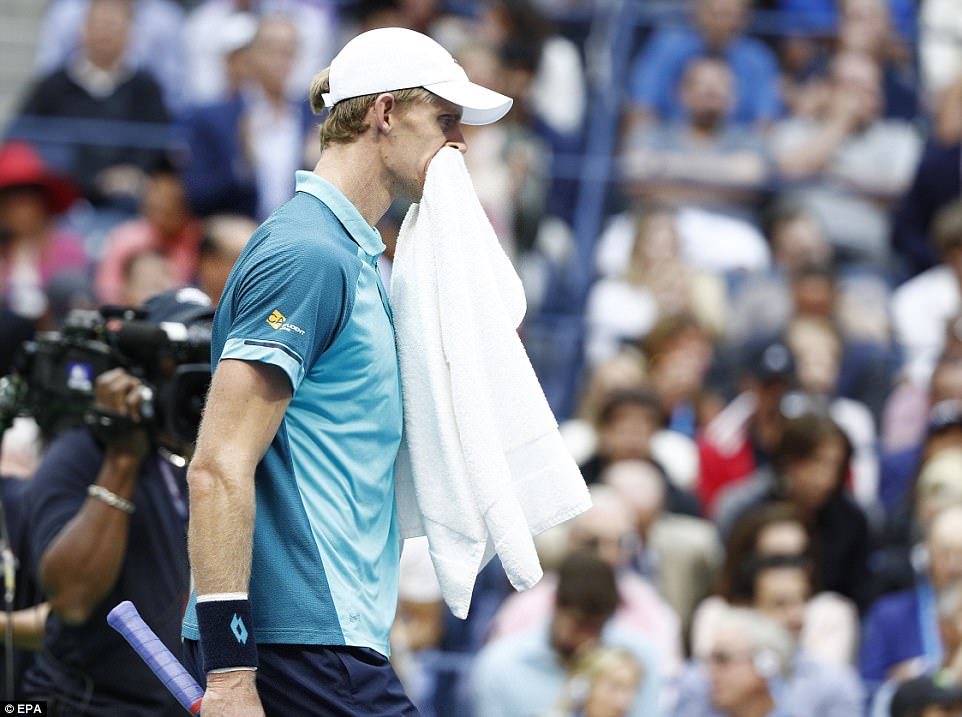 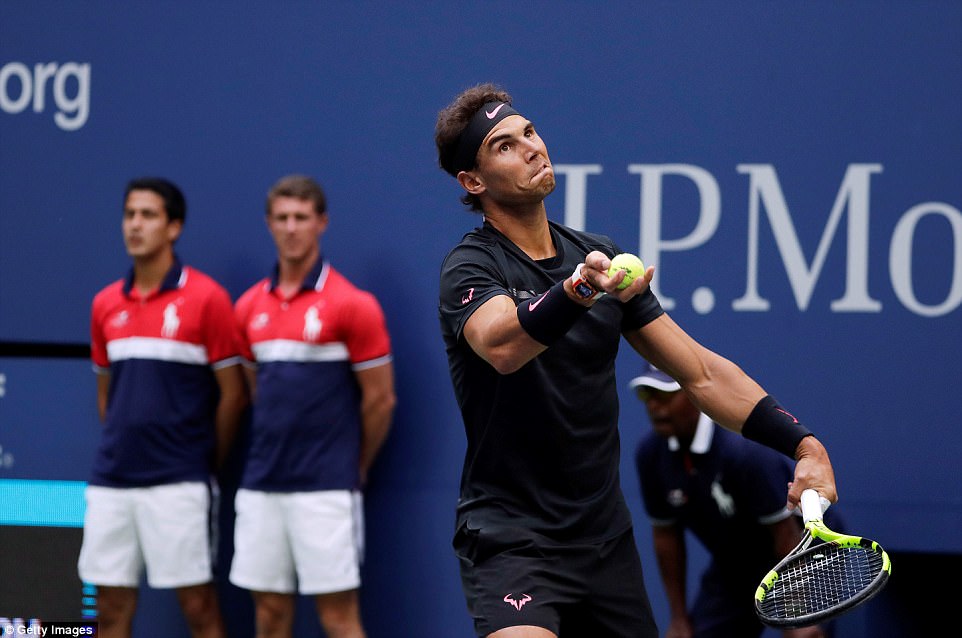 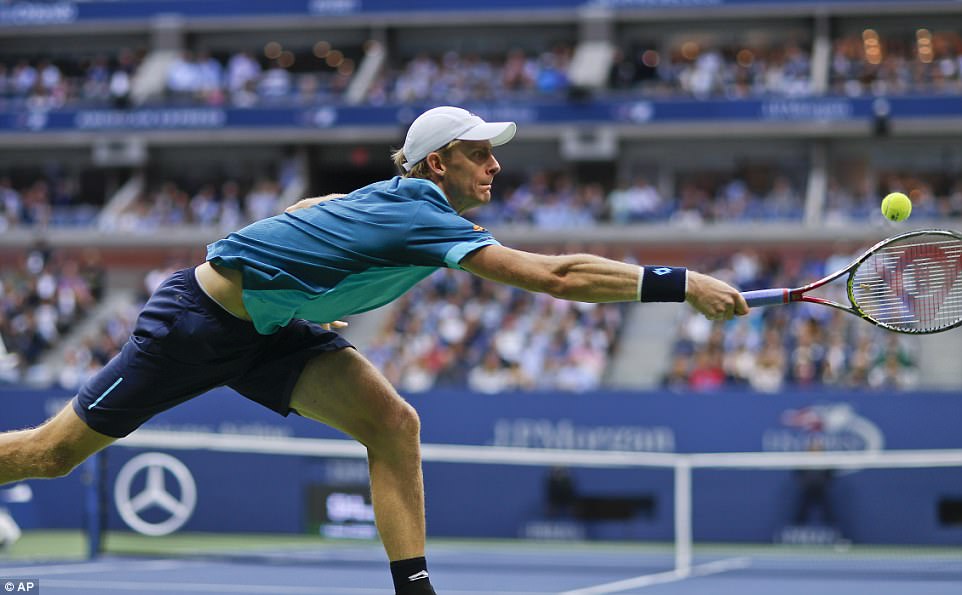 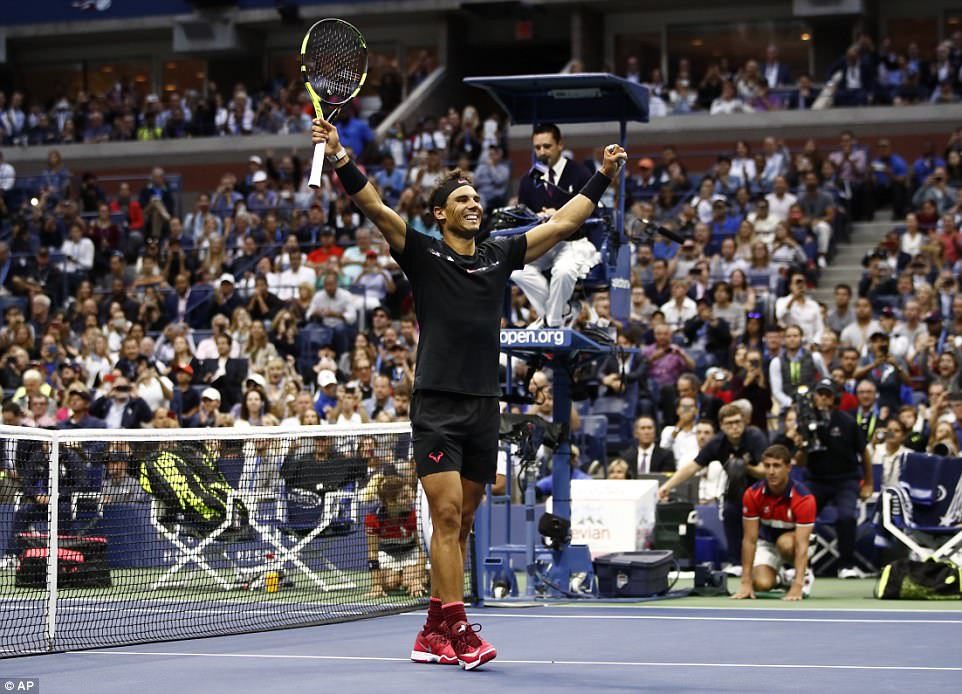