Railway worker, 40, died from an ‘unsurvivable’ brain injury after slipping on uneven pavement

A railway worker died from a ‘fatal’ brain injury after he slipped on an uneven pavement on his way home, an inquest has heard.

Matthew Kelly, 40, died from a fatal brain injury after he slipped and fell over whilst walking along an uneven pavement in Accrington, Lancashire.

He was thought to be on his way home when he suddenly tumbled to the ground and hit his head on the floor. Paramedics called to the scene outside an Esso petrol station in Accrington, found Mr Kelly unresponsive on the ground.

The father the railway worker praised the police force for their ‘very compassionate’ response.

Mr Kelly’s family were ‘shocked and devastated’ at his death, but praised the way police handled the situation

On February 17 2018 he was taken to Royal Blackburn Hospital in a critical condition but died the following evening despite emergency treatment. Tests showed he died from a ‘traumatic’ brain injury.

Recalling the day of the accident his father Michael Kelly, 64, from Saltburn-by-the-Sea in North Yorkshire said: ‘It was a nightmare. We had a knock at the door at 5am from Cleveland Police saying Matt was in Blackburn Royal.

‘They said he was very severely injured in a fall outside. When we got there he was on a life support machine. We were fully told that there was no chance of any kind of recovery and any operation was impossible. We were there along with his brother Jonathan. We are all shocked and devastated.’ 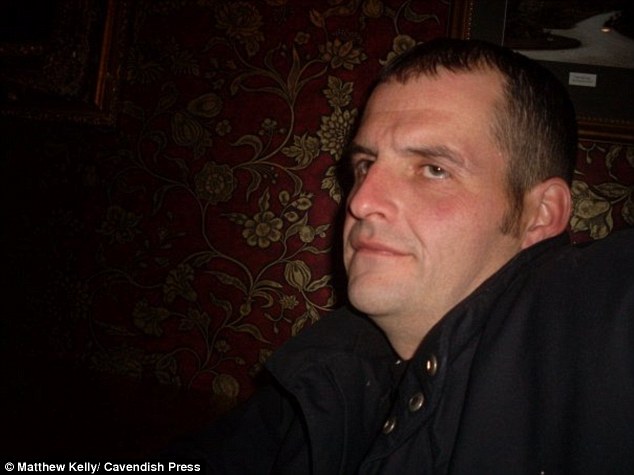 Mr Kelly had been drinking alcohol in the run up to the accident, but it was unknown whether or not this played a part in his death

We were there along with his brother Jonathan. We are all shocked and devastated.’

‘The police have been absolutely wonderful and very compassionate.

‘They have assured us they’ve found absolutely nothing to suggest it was more than a tragic accident. It does make it a bit easier to hear that. I wouldn’t have liked to have thought that there had been any violence involved.’

‘Matt was the sort of person who would make three friends in three minutes wherever he was. He was very social, very open and would really make a friend with anybody. I wish I had been a bit like him at times. It’s comforting to know that he had so many acquaintances and friends.’ 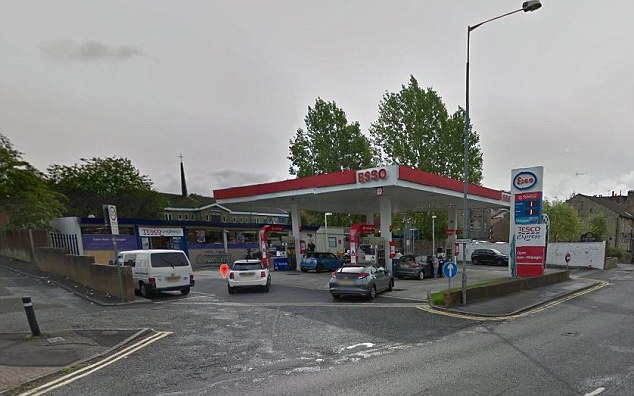 Mr Kelly fell outside the Esso garage in Accrington, paramedics were called to the scene but found him unresponsive

In a statement to the MailOnline, a spokesperson for Lancashire County Council said: ‘We have not been made aware of any problems involving the pavement in Abbey Street, Accrington by any of the agencies who investigated the death of Matthew Kelly.

Despite this, as part of our routine annual checks, we inspect all our pavements and no defects have been found at this location.

Our thoughts however are obviously with Matthew’s family and friends at this very difficult time.’

In the lead up to the accident Mr Kelly had sustained a knee injury, which his father said he had sustained while walking the dog.

‘He was up on the Coppice with his boisterous dog Paddy and was knocked over. He twisted his knee almost 90 degrees and dislocated his knee.

‘They had to have the mountain rescue up there and bring him down. He was still off work because of this injury and I think it made him very susceptible to falling and slipping easily.’

Inquiries revealed Mr Kelly – who worked in the rail freight industry – had been drinking alcohol in the run up to the accident but it was unknown whether it played any part in the fall.

The inquest heard Mr Kelly had sustained a knee injury in the months before the accident. It is thought he had been walking his dog when he stumbled and dislocated his knee.

No background evidence was read by Mr Kelly’s family at the inquest. But at the time his parents said they were ‘shocked and devastated’ by his death. His family believed the injury made him susceptible to falling over. 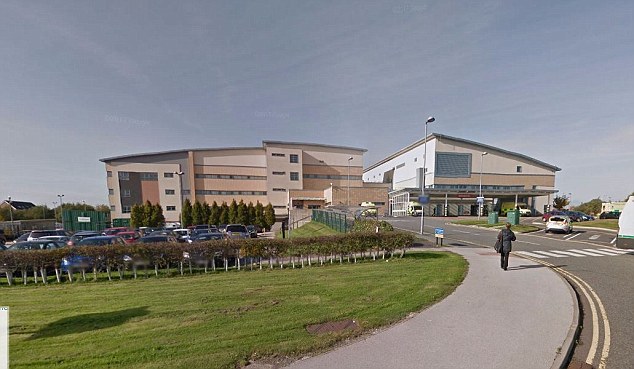 In a statement, pathologist Muammer Al-Mudhaffer said: ‘Matthew Kelly was found unresponsive on Abbey Street in Accrington on February 17, 2018. An ambulance arrived and he was taken to hospital where he passed away the following evening.

‘An inquiry was conducted and no suspicious circumstances were found. Mr Kelly had been drinking that evening. He had previously sustained a knee injury which could have made him uneasy on his feet, and the pavement where he fell was a little uneven. 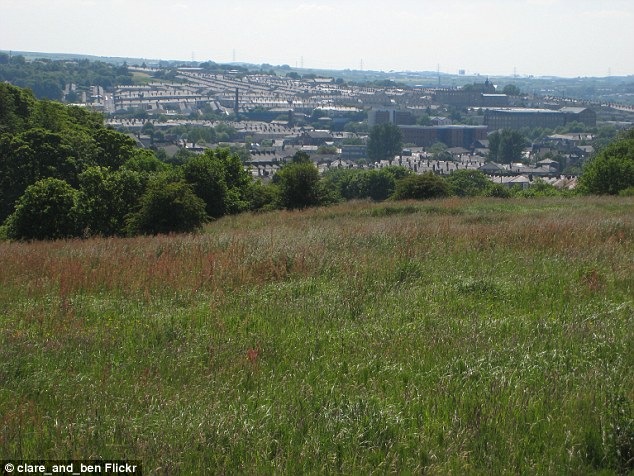 MailOnline contacted Lancashire Council regarding the maintenance of the pavement and are awaiting a response.

‘We responded to a 40-year old man who was unresponsive on the floor. He had fallen at a petrol station on Abbey Street in Accrington and there were a number of people at the scene. 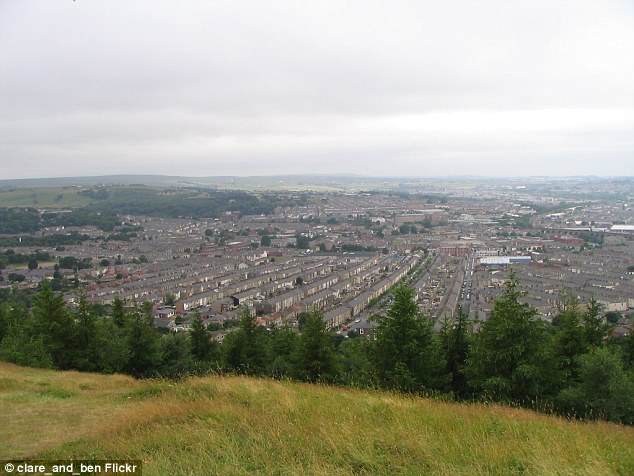 Mr Kelly had sustained his previous injury on the Coppice (pictured), the knee injury, which was sustained whilst walking the dog could have made him uneasy on his feet

‘It appeared to be a simple intoxicated fall, but he had irregular breathing which indicated cranium pressure. He was unresponsive and something was out of the ordinary.

‘He was moved to the vehicle due to it being February and cold. Sadly the patient started to deteriorate with some profound symptoms. He was taken to Royal Blackburn Hospital and the neurosurgery department was notified and he was handed over.’

Dr Peter James McDermott, a head consultant at Royal Blackburn Hospital said: ‘Mr Kelly was brought in by ambulance and they said that he fell into the road and was unresponsive. On arrival, he was sadly unconscious.

‘A wound to the rear of his head was noted and he was placed on a ventilator. There was concern that he had sustained a brain injury. It was believed that the injury was unsurvivable.

‘He was transferred to the surgical care unit. It was clear the following morning that he had sustained a devastating brain injury. He deteriorated significantly in the afternoon and he passed away later that night.’

‘It’s hard to specify whether the injury to his knee caused him to be a little unsteady on his feet and contributed to his fall. I am going to record that he died from an injury sustained from the fall.’