The man accused of killing six pedestrians while ploughing through crowds in a speeding car was released on bail just days before the rampage.

Dimitrious Gargasoulas, 26, told a judge he was a police informant and was set free despite having skipped bail in the past, The Herald Sun reported. 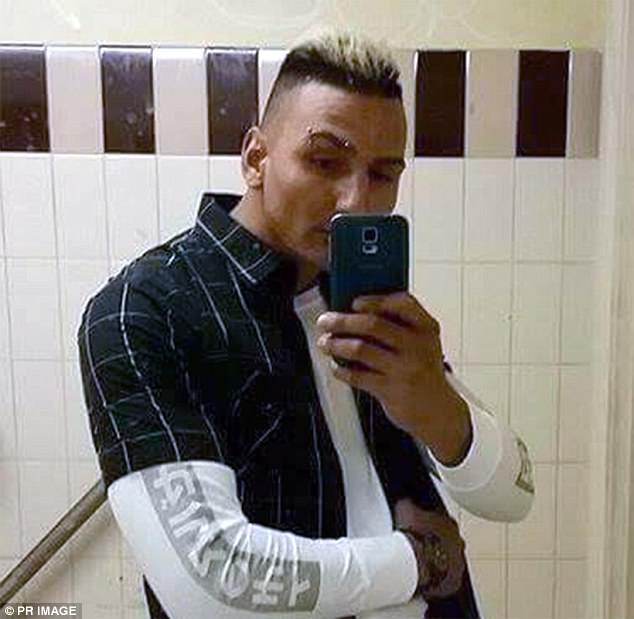 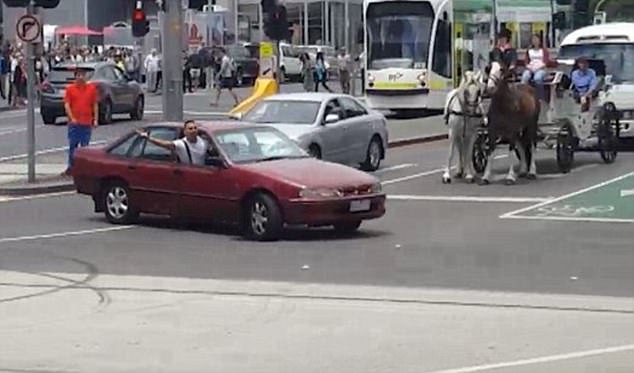 Bail justice Christos Pantelios’ decision to grant bail was largely based on the claims Gargasoulas was an informant.

Police sources have denied Gargasoulas was an informer, but have not made an official statement.

‘Victoria Police is conducting a critical incident review into this incident for the Coroner. As the matter is before the court it would be inappropriate to comment further,’ a police spokesperson said. 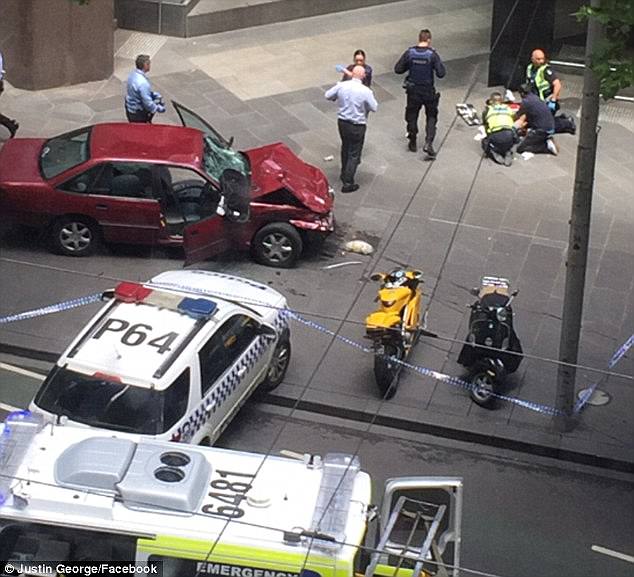 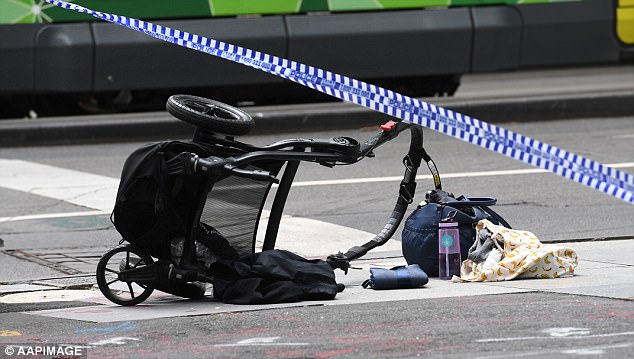 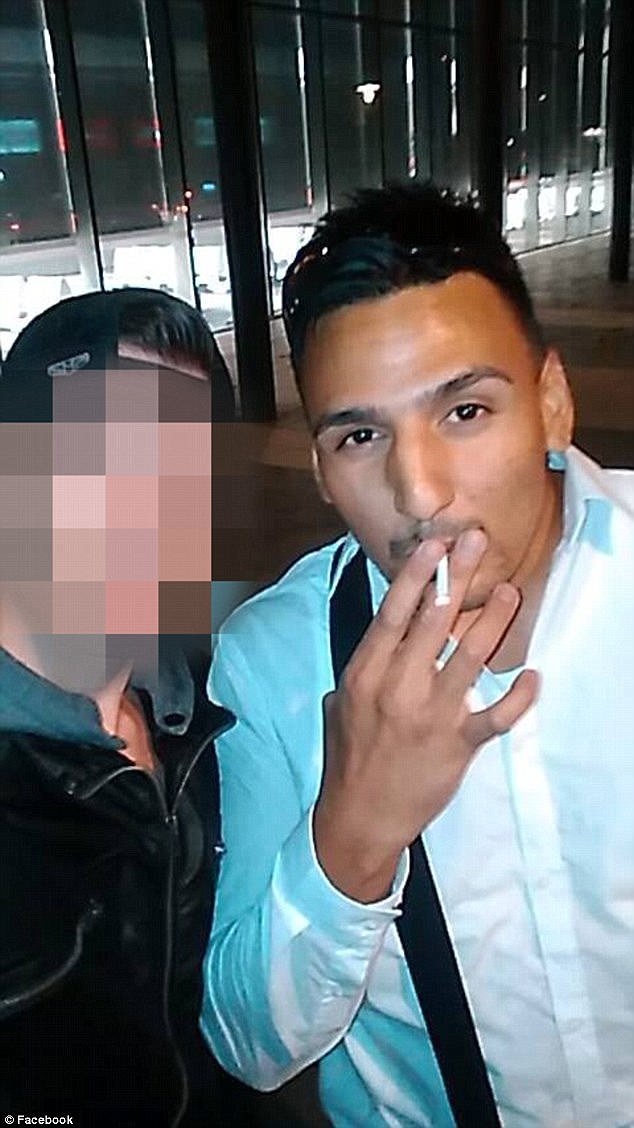 Gargasoulas (pictured) told the judge he was a snitch, and that information led to him being released on bail

He had been arrested over multiple offences including car theft and dangerous driving and had a warrant out after failing to attend court in 2014.

Police opposed the granting of bail but Mr Pantelios – now represented by a public relations firm – released him.

Gargasoulas has been charged with six counts of homicide and faces 29 charges of attempted murder over the rampage. 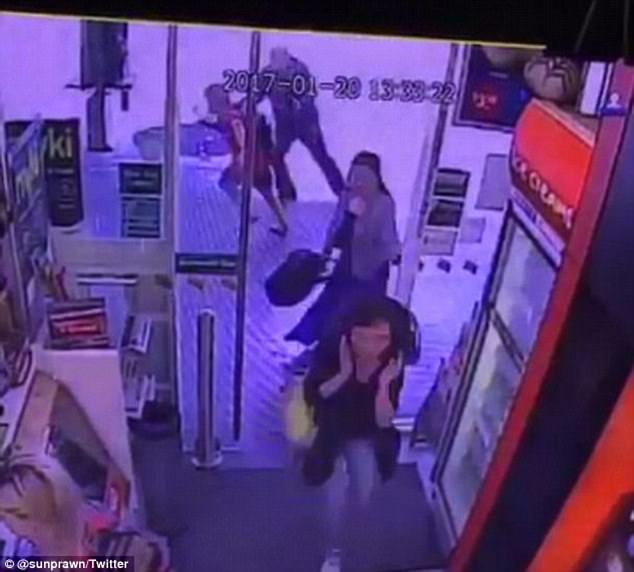 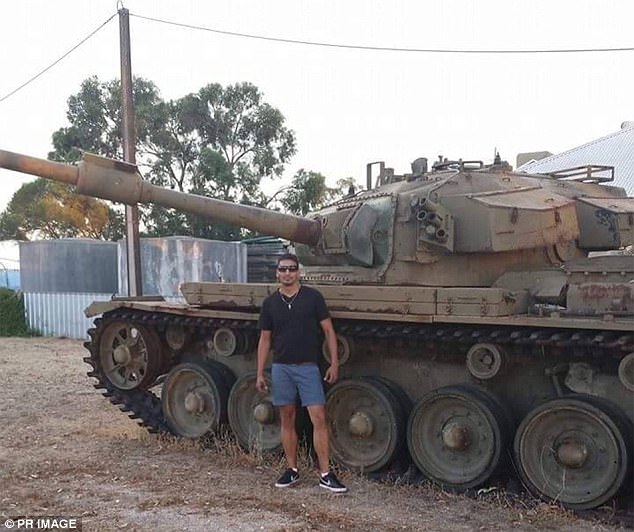 Gargasoulas (pictured) has a history of drug abuse, violence and mental issues, and had ranted on social media in the weeks leading up to the incident

He has a history of drug abuse, violence and mental issues, and had ranted on social media in the weeks leading up to the incident.

Gargasoulas allegedly stabbed his brother before stealing a red Holden Commodore and doing donuts in the middle of Melbourne’s central business district.

He then allegedly drove the car down several packed footpaths, running over more than 30 pedestrians.