Rangers 2-2 Aberdeen: Steven Gerrard’s side come from two goals down thanks to Alfredo Morelos and James Tavernier strikes on the day Scottish champions paid tribute to the late Walter Smith

Rangers fought back from two goals down to draw 2-2 with Aberdeen at Ibrox but their lead at the top of the cinch Premiership was cut to two points.

With the Govan club still reeling from the death of former manager Walter Smith on Tuesday, it was an emotionally-charged stadium which witnessed the visitors race into a two-goal lead after 15 minutes through headers by striker Christian Ramirez and former Celtic captain Scott Brown.

The shell-shocked champions reduced the deficit with an Alfredo Morelos header in the 20th minute and levelled with 10 minutes to go through a James Tavernier penalty but had to settle for a point. 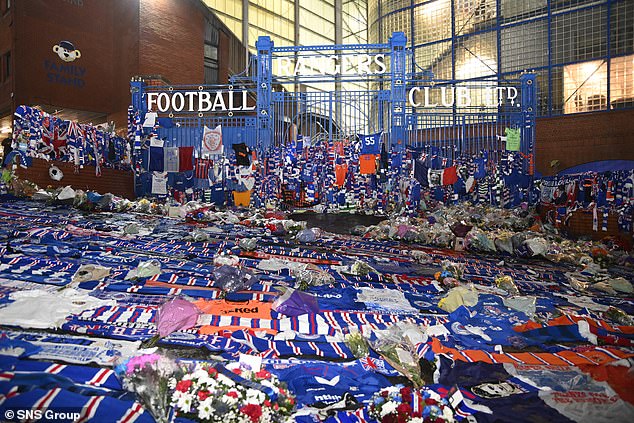 Steven Gerrard’s side remain on 24 points with Celtic now sitting on 22 following their 3-1 win over Hibernian. Hearts and Dundee United are a point further behind.

It was a tremendous effort from the Dons, who had stopped the rot of 10 successive matches without a victory with a 1-0 home win over Hibernian on Saturday, while Rangers remain hot and cold.

There was a perfectly-observed minute’s silence before the match to commemorate Smith before a frantic and exhilarating first half unfolded.

The home fans were stunned when Aberdeen midfielder Dean Campbell, back in the side along with Dylan McGeouch and Jonny Hayes, played in Ryan Hedges who stood the ball up for Ramirez to head in from six yards. 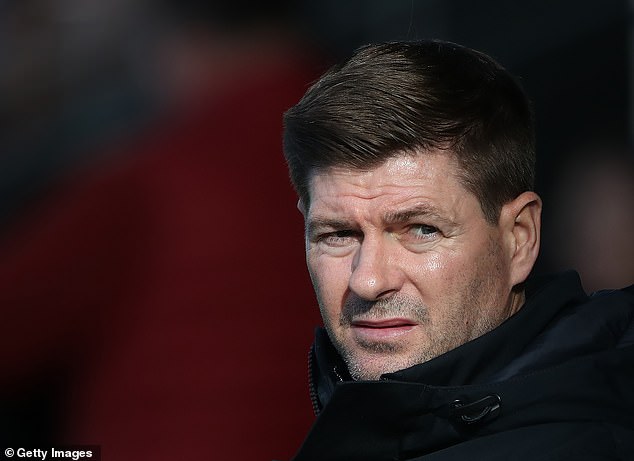 There was more drama six minutes later when Dons captain Brown, whose every touch was booed, produced a stunning diving header from a McGeouch corner to make it 2-0 and he revelled in his celebration. The Light Blues were in total disarray.

The much-needed lifeline for Rangers came when Morelos rose in a packed penalty area to nod in a free-kick from captain Tavernier. 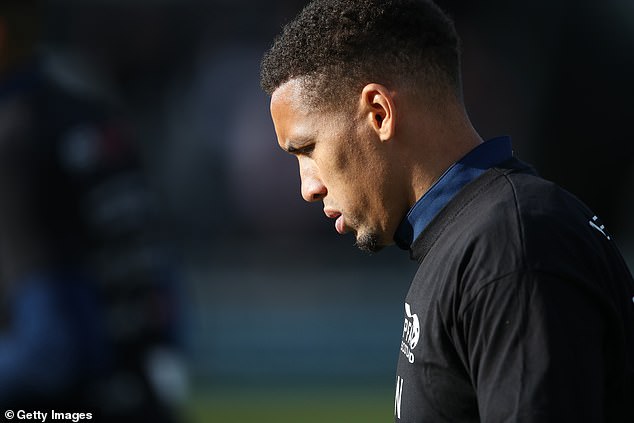 From another corner in the 34th minute, Goldson and John Lundstram had efforts repelled by sheer numbers around the six-yard box and just before the break Joe Lewis brilliantly saved Goldson’s bullet header from a Tavernier corner.

Rangers tried to force the issue at the start of the second half but it was laboured rather than inspired. Scott Arfield replaced Lundstram on the hour mark with Marley Watkins on for Ramirez before Scott Wright and Fashion Sakala came on to try to help Rangers rescue at least a point.

The frustrated home fans roared with 10 minutes remaining when referee John Beaton pointed to the penalty spot after Bates fouled Sakala and Tavernier fired the ball past Lewis to set up a barnstorming finale, but that was as much as Rangers were getting.