A serial rapist who was jailed for sexually assaulting three women at train stations has been swarmed by police on the same line he attacked his victims 11 years ago.

Nicholas Rodney Troy Faulkner was arrested at Glendalough train station, just north of Perth’s CBD, on Saturday night after failing to appear in court on Tuesday.

Faulkner spent nine-and-a-half years in jail for raping two women and attacking another at train stations on the Joondalup line – the same line that Glendalough station is on – in 2011.

Faulkner’s release in 2019 was controversial after he was not referred for a dangerous sex offender status.

It was labelled a ‘failure’ of the system at the time and prompted the government to conduct a review, The West Australian reported.

Tests on Faulkner showed that there was a high chance the convicted rapist would reoffend as well.

After his release in 2019, Faulkner allegedly breached a suspended jail term five times and a post-sentence supervision order twice between June and August this year.

Court documents claimed the breaches allegedly occurred in Mandurah, which is where Faulkner lives.

A warrant was issued for his arrest when he failed to show on Tuesday, mounting a wide-scale police search.

Police Commissioner Col Blanch explained, just hours before Faulkner was caught, that detectives had narrowed their search and were zeroing in on the convicted sex offender. 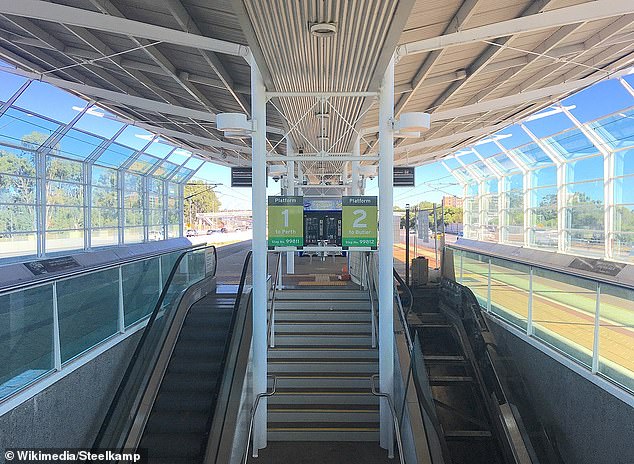 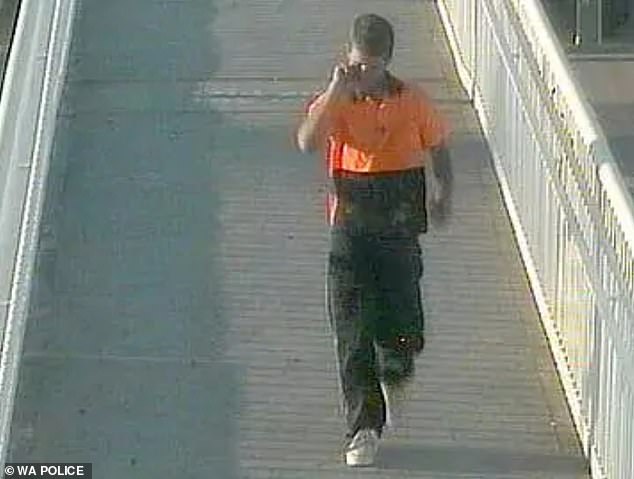 ‘Metro detectives and regional investigations have been actively searching for him over the last few days,’ he said earlier in the week.

Police believed Faulkner did not pose a dangerous threat despite his past crimes.

He was arrested by officers just before 7pm on Saturday at Glendalough train station.