By George Odling and Duncan Gardham For The Daily Mail

A convicted rapist who was radicalised in prison funnelled more than £18,000 of taxpayers’ cash to Islamic State in his Syria homeland.

Tarek Namouz, 43, claimed Covid loans from Hammersmith and Fulham Council for his west London barbershop but sent the money to a terrorist friend.

Namouz came to Britain as a student and claimed asylum in 1996 to avoid military service. In 2014, while landlord of a pub in Finsbury Park, north London, he raped an 18-year-old woman.

Namouz was sentenced to ten years in 2014 for raping an 18-year-old girl. He opened a barbershop on his release from prison 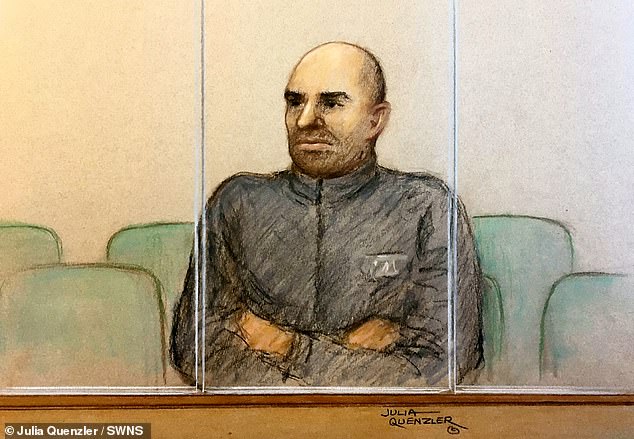 He claimed the council cash in 2021 and transferred it to a schoolfriend fighting with Isis.

In their WhatsApp messages, Namouz said: ‘I want to burn Christianity, we have incinerators and holocausts like Hitler.’

He also received a video of how to make a bomb like that used in the Manchester Arena attack.

Namouz was found guilty yesterday of providing money for terrorism and possessing information useful for terrorism. He will be sentenced on January 5. 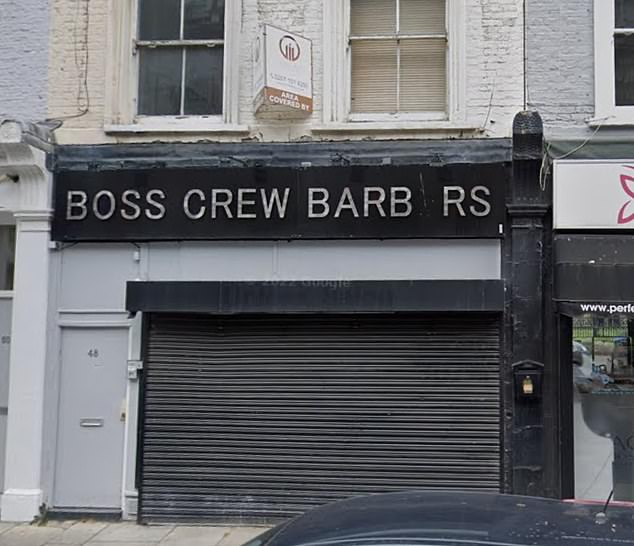 When police raided Namouz’s barbershop in May last year they found £3,170 in cash and a hidden mobile phone containing messages to his contact in Syria. He sent more than £18,000 to Isis 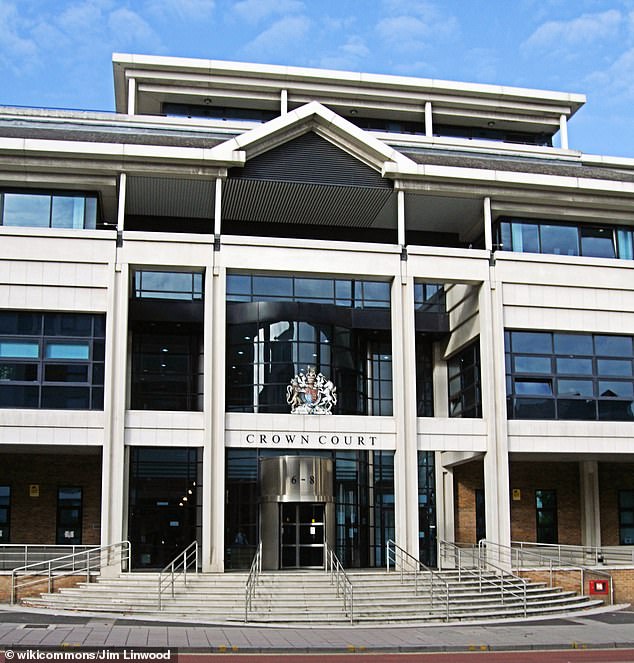 Namouz will be sentenced in January at Kingston Crown Court. Judge Peter Lodder KC said he would take into account his previous conviction for rape.

When police raided Namouz’s barbershop in May last year they found £3,170 in cash and a hidden mobile phone containing messages to his contact in Syria, an ISIS bomb-making video and a video showing how to kill someone with a knife.

In another message he said: ‘We will take control of all people by force and by the ruling of Sharia law.’ Alia told his accomplice: ‘Whoever is not happy, a bullet in their head, I don’t want a single person alive who would oppose Sharia.’

He also claimed Alia had bought Kalashnikov automatic rifles, and the messages included references to buying a plot of land and constructing a seven-floor building which would act as a butcher’s shop and a front for a militia group.

Head of Scotland Yard’s counter terror command, Richard Smith said: ‘People like Namouz who provide money to terrorist groups – both in the UK and overseas – are enabling others to go and commit serious and deadly attacks, and we will always pursue and investigate those people and seek to bring them to justice.

Judge Peter Lodder KC said he would ‘explore the implications’ of Namouz’s rape conviction at his sentencing in January.