PLAYER RATINGS: Luis Diaz steps forward as Liverpool’s most dangerous attacking threat and Son Heung-min continues his impressive season in front of goal for Tottenham… but a frustrating night for Mohamed Salah on his 250th appearance for the Reds

By Richard Tanner For The Mail On Sunday

Liverpool’s Premier League title hopes suffered a blow as the Reds dropped points in a 1-1 draw against Tottenham at Anfield.

Son Heung-min put the visitors in front in the second half, but Luis Diaz’s deflected strike drew the Reds level.

Alisson Becker: Early save from Bentancur but could do nothing about Tottenham’s goal. 6

Trent Alexander-Arnold: Always a threat with his distribution and solid defensive display too. 7

Ibrahima Konate: Preferred to Joel Matip because of his extra pace but didn’t always look comfortable. 5

Virgil van Dijk: Went close with first half header that clipped the bar but kept on his toes by Kane and Son. 6 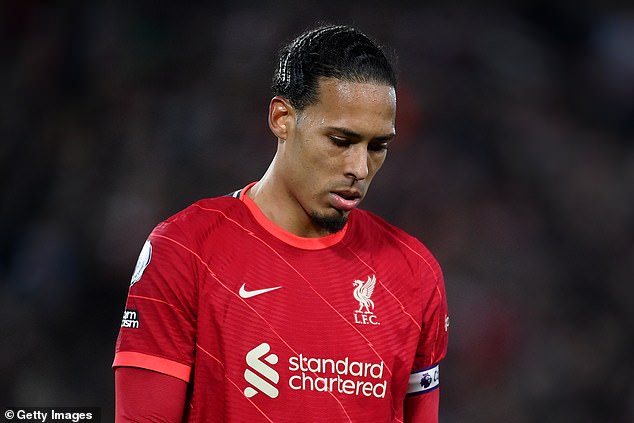 Andy Robertson: Sent over a number of well-flighted corners from the left but replaced by Tsimikas in second half. 6

Jordan Henderson: Vital challenge to block early Kane shot and busy in midfield before being replaced by Jota. 6

Fabinho: Quiet night and failed to close down Kane in the move that led to Tottenham’s goal. 5

Thiago: Kept Liverpool in command with his usual master class of passing and clever reading of the game. 8

Mohamed Salah: Frustrating night for the Egyptian who was kept well shackled in 250th game for Liverpool. 5 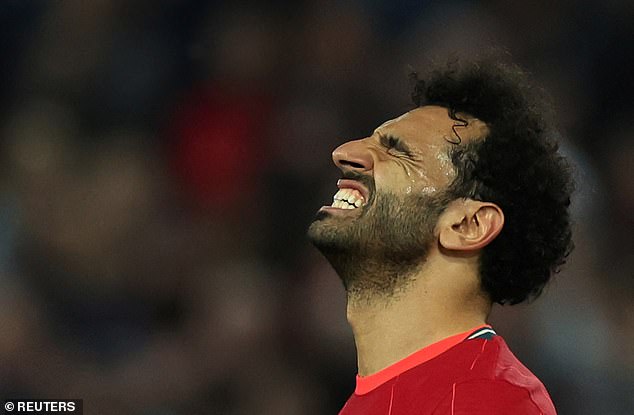 Sadio Mane: Early shot straight at Lloris but otherwise couldn’t find the space to open up a compact defence. 6

Luis Diaz: Liverpool’s most dangerous attacking player, first half shot saved by Lloris and got the equaliser with deflected shot. 7

Hugo Lloris: His accurate clearance started move for the goal but could little about Diaz’s deflected shot. 8

Cristian Romero: Erratic performance from the Argentine including some typically strong defending but poor distribution. 7 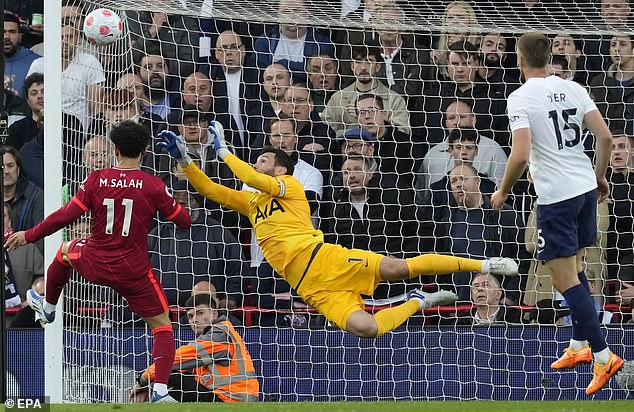 Eric Dier: Stalwart defending getting in the way vital blocks and clearances. 7

Pierre-Emile Hojbjerg: Workmanlike midfield display and went close with long shot that struck the outside of the post. 6 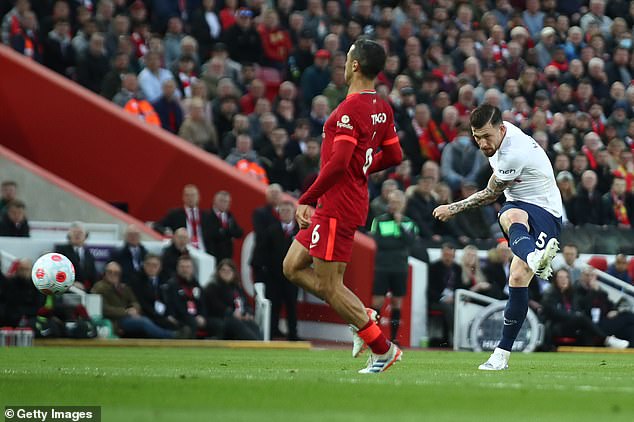 Ryan Sessegnon: Nearly scored an own goal with miscued header in the first half but set up Son’s winner. 6

Harry Kane: Played a vital part in the goal with his perfectly-weighted pass to Sessegnon. 7

Son Heung-Min: Always a threat with his pace on the break and netted his 21st goal of the season. 7 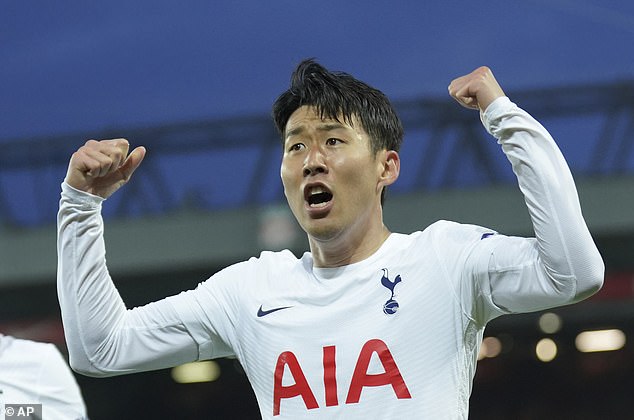