Police were called to Cassia Link in Banksia Grove in Perth’s northern suburbs after reports of juveniles allegedly drinking and causing a disturbance.

Police decided to shut down the party after they noticed teenagers allegedly drinking alcohol and more party-goers arriving at the home, WA Today reports.

Police alleged 150 teenagers attended a birthday party in Cassia Link in Banksia Grove, which spiralled out of control

Party-goers allegedly threw bottles and hurled abuse police, who then declared it an out-of-control gathering and removed guests from the area.

The party was reportedly advertised on social media prior to the night.

Three people, two 16-year-olds and one aged 23, were summoned in relation to disorderly offences.

Three cautions and two move on notices were also issued. 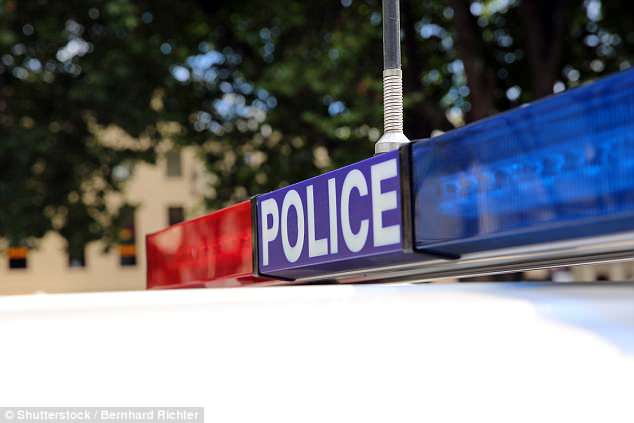 Bottles and abuse were allegedly thrown at Western Australia Police