Baltimore Raven D.J. Fluker’s girlfriend, 29, is arrested for ‘punching the lineman and giving him a bloody nose in an assault’  – and police say he is the victim of repeated domestic abuse

Baltimore Ravens’ linemen D.J. Fluker has been the victim of repeated domestic abuse by his longtime girlfriend and mother of his child, according to police documents.

The Baltimore County Police Department arrested 29-year-old Kimberly Davis on July 13 after the latest incident at the couple’s home in Reisterstown, Maryland.

Police responded to the home at around 8.00pm after receiving a call from Fluker, 29, telling them that Kimberly had repeatedly struck him in the nose over a disagreement about social media events, documents obtained by WBFF state.

Baltimore County police allege that D.J. Fluker is the victim of repeated domestic abuse following a July 13 confrontation with his longtime girlfriend 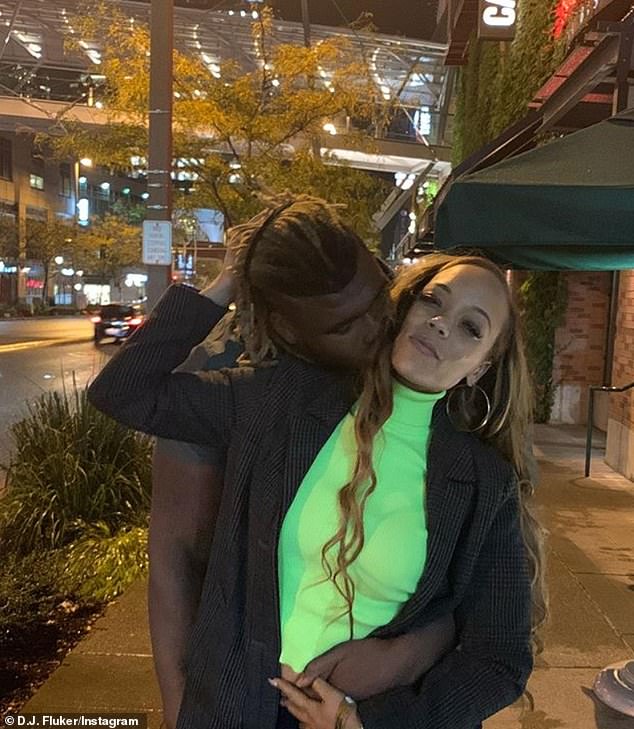 Fluker told authorities that it was not the first time that Davis assaulted him and responding officers noticed that he had dried blood coming from his nose.

Police then spoke with Jacob Rice, a witness at the scene who resides at the home and is close with both Fluker and Davis. Davis confirmed with police that Davis struck the football player, the documents states.

Davis told police that she poked Fluker in the nose after the two got in a heated argument and after the athlete expressed that she was a bad mother to their son. 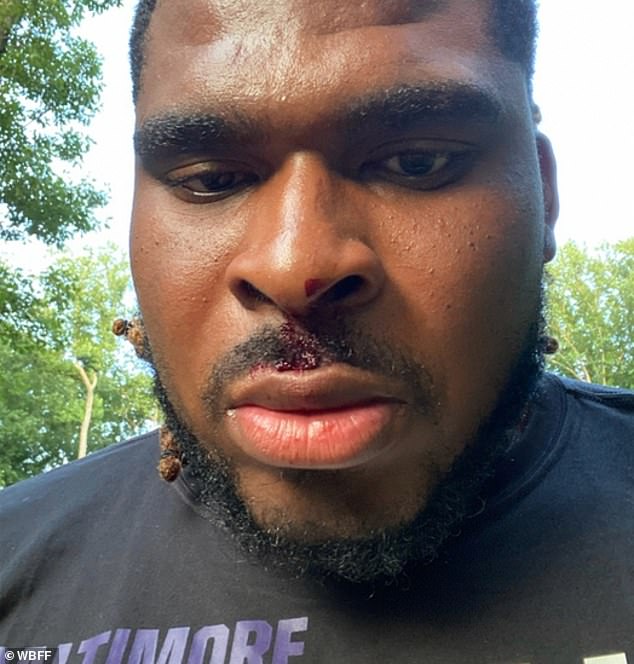 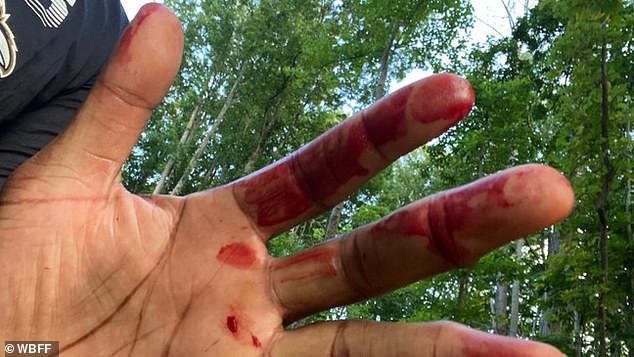 According to the report, Davis told authorities that her nails could have caused the injury to Fluker’s nose. 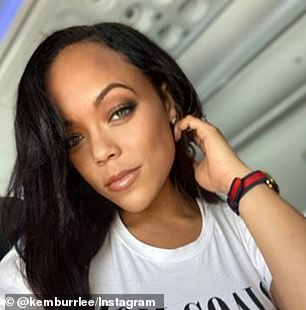 Davis was charged with second-degree assault and destruction of property

Davis was charged with second-degree assault and destruction of property as a result.

Fluker did tell authorities that there were other incidences of abuse that he did not file a police report for.

It also indicates that officers looked into the Maryland Judiciary Secured Search and determined that Fluker did pursue charges against Davis for an incident that occurred on June 29.

In a statement, Ravens’ Senior Vice President of Communications Chad Steele said that they were monitoring the case with Fluker.

‘We have been in regular communication with D.J. regarding this matter and will continue to monitor the situation,’ he said. 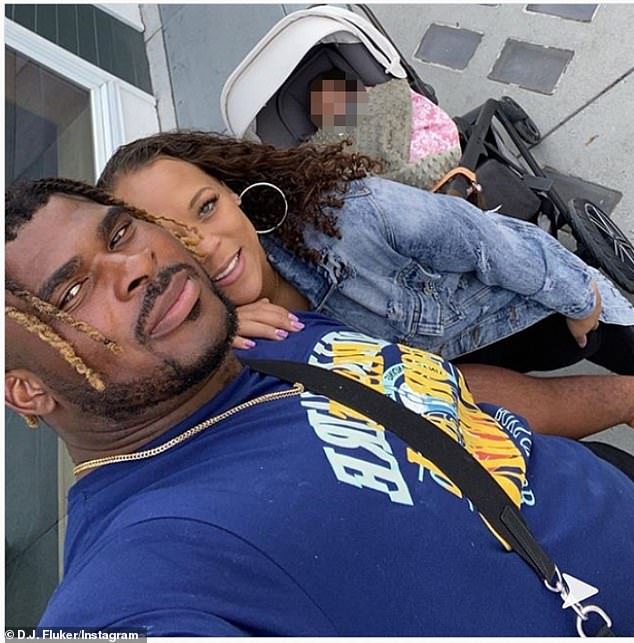