A raw chicken-eating anti-vaxxer has been accused of ‘targeting students with propaganda’.

Among his many handwritten signs included one which read ‘teens are not medical experiments’.

Mr Barnett livestreamed his public stunt on Facebook, telling viewers his intention was to ‘change minds’ when it comes to Covid vaccinations.

In the clip, he said ‘we are here (at the school) doing a little change of mind and just waiting for the kids to come… the jab is not safe.

‘We are here to talk to some of the youth of the (Byron Bay) shire’ before adding that ‘youth can be very vulnerable to public pressure’.

Barnett’s publicity stunt backfired with a number of local parents in the popular tourist destination furious at his antics.

Luke Jolly, who sends two of his children to Byron Bay High, called out Barnett online.

‘Leave the kids alone’ – yet there you are trying to influence them, isn’t that a tad hypocritical?’ he posted online in reference to one of Barnett’s signs.

‘Schools are a safe zone, or sacred, it’s not the place to push a political agenda on to other people’s children.’

‘Schools are a no go zone, some kids were in the middle of their HSC. People have a right to their own opinion but kids being approached, no,’ she told the Daily Telegraph.

‘Just stay away from the children, it’s not OK.’

Earlier this month, Barnett’s bold bid to become mayor of Byron Bay ended after he failed to register in time for the election.

Promoting himself as a ‘holistic health practitioner and mindset coach’, on November 1 he declared his intention to run for mayor with the phrase ‘sack the status quo’ as his slogan.

Mr Barnett promotes eating raw chicken and at the start of the Covid pandemic last year claimed it was ‘impossible’ to catch a virus in a bizarre video.

The activist’s name was notably absent on the list of mayoral candidates on the NSW Electoral Commission website ahead of next month’s vote. 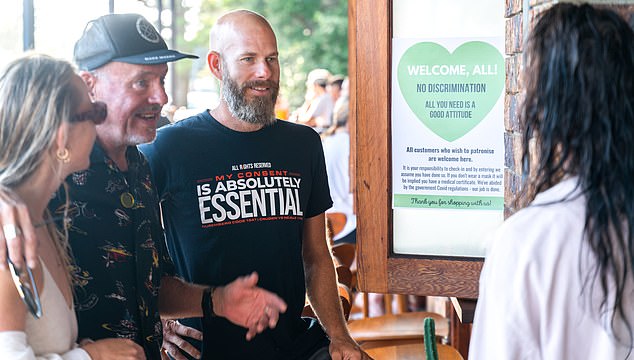 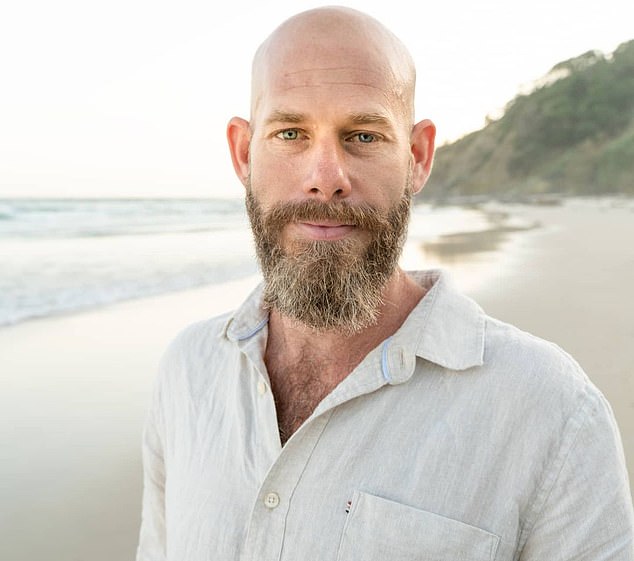 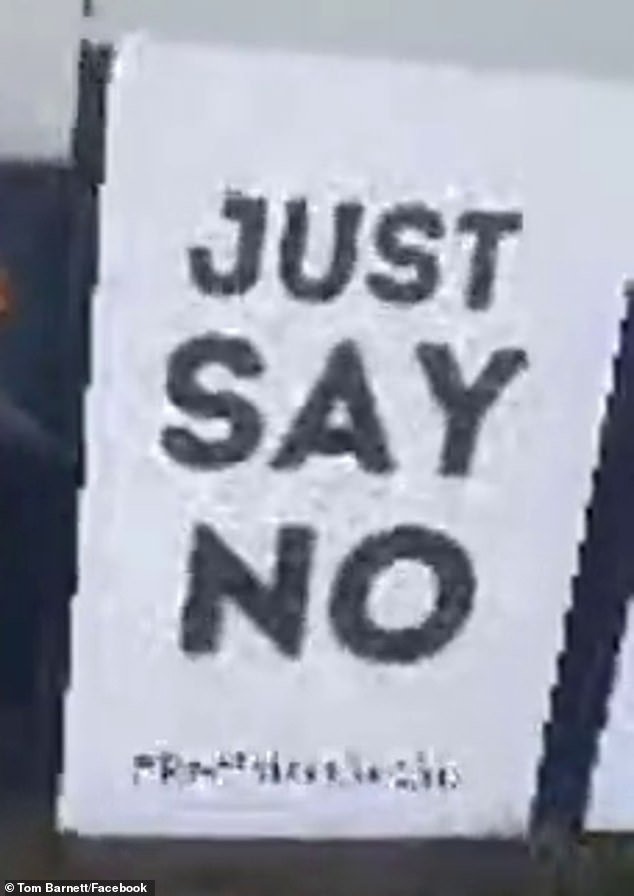 He told his followers on Facebook not to be put off, saying: ‘If you’re not in the shire you can still vote in spirit. Do not underestimate the power of inspired intention.

Barnett’s campaign launch video showed him walking on the beach, surfing and wrestling a man in a suit.

He claimed a vote for him would be for ‘health, freedom and community-led leadership’.

Mr Barnett has been a vocal opponent of Covid-19 vaccines and ‘germ theory’ on his tombarnett.tv platform, previously voicing his belief that it is impossible to catch a virus through the air. 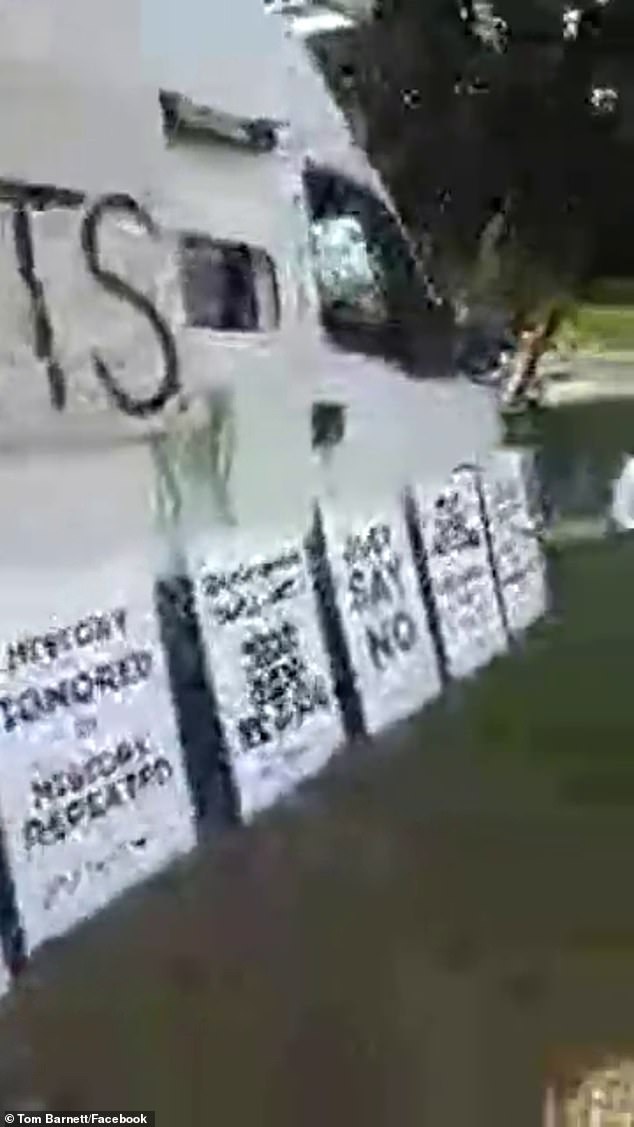 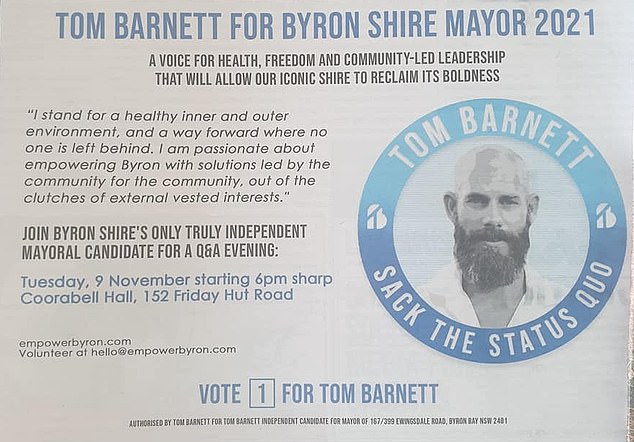 He also ate raw chicken in a video to prove that it was safe, signing off by saying ‘think for yourself, question everything’.

Mr Barnett has also boasted of having an unusually high IQ – and claimed when other children were learning to open books, he had already memorised his times tables.

‘When I did my last IQ and aptitude test I was taken into a separate room and interrogated to see if I cheated,’ he said.

Byron shire’s incumbent mayor is independent Michael Lyon. He was elected to the role in May 2021.

The NSW Local Government elections will be held on Saturday, December 4.