Electric cars accounted for an astonishing quarter (26 per cent) of total car sales last month. This bucked the trend of low new car sales for the whole of 2021 — 1.65 million and the second worst performance since 1992.

But a shortage of on-street chargers risks putting a brake on the Government’s electric ambitions in the run up to the sales ban of new petrol and diesel cars by 2030, says the Society of Motor Manufacturers and Traders (SMMT).

After 2030, only the longest-range hybrids (as yet unspecified) will be available until 2035, after which only pure electric cars will be sanctioned for sale.

Leader of the (battery) pack: The Tesla Model 3 outsold all its rivals in 2021

Petrol cars still accounted for almost six in ten sales and diesel for around one in seven (just over 14 per cent).

This suggests pure-electric car sales should overtake diesels for the first time this year.

Also, the decision to slash the plug-in car grant to £1,500 and lower the price-cap eligibility means buyers are being denied a vital incentive to switch.

Regional disparities, particularly in the North and Wales, where there are fewer public charging points than in London and the South-East, risks an electric car North-South divide.

Other key challenges include the global shortage of computer chips needed in modern cars, the effect of Covid on production schedules and tougher trading arrangements due to Brexit.

British luxury car-maker Bentley has announced record global sales — up nearly a third — as it charges ahead with ambitious plans to electrify its entire range.

The company highlighted ‘unprecedented’ demand for its petrol-electric hybrid models — spearheaded by the Bentayga SUV priced from £158,000 and the new Flying Spur limousine from £164,000 — as it announced record deliveries of 14,659 cars to its customers worldwide in 2021. 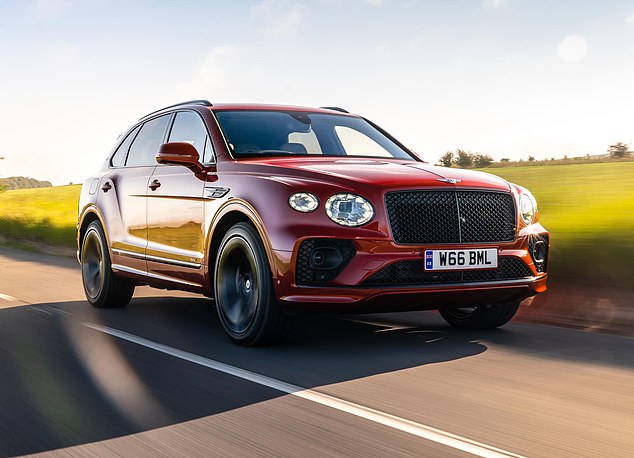 The Bentayga SUV achieved a 40 per cent share of sales while the Continental GT luxury grand tourer (from £170,000) accounted for a third. The imminent launch of the new Flying Spur Hybrid variant is set to boost the model’s 27 per cent of total sales even further this year, it said.

Battling against faceless, unyielding bureaucracy is one of the most frustrating, dispiriting and energy-sapping exercises, as I know from my own experience and that of readers.

So I’ve just invested some of my own money in two really useful books that help arm the lone individual with consumer law and practical tips to take on parking firms, councils and car giants. 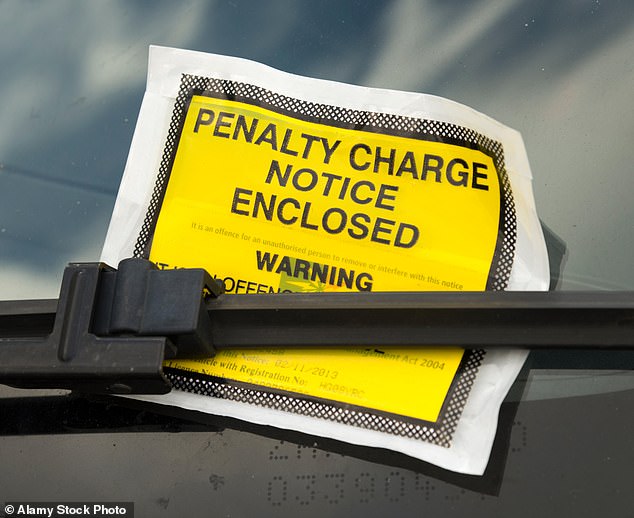 Consumer rights champion Scott Dixon’s The Consumer Guide To Resolve Complaints And Motoring Disputes is a handy, no-nonsense guide to your rights, with plenty of case histories and model letters.

Both books are available from thegrumpygit.com