Police have arrested the white woman believed to be Rayshard Brooks’ girlfriend in Atlanta on suspicion of setting fire to the Wendy’s where he was shot and killed.

Brooks was married but on the night of his death, while talking to police, he told them he was at Wendy’s to meet his ‘girlfriend’, ‘Natalie White’.

Earlier this week, police issued an arrest warrant for a woman of the same name who they said was filmed on surveillance camera setting fire to the Wendy’s after news of Brooks’ death spread.

It’s unclear where she was arrested on Tuesday and whether or not it was at his funeral, where his wife, Tomika Miller, grieved him along with other members of the family. 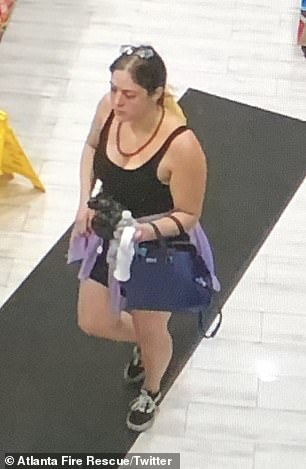 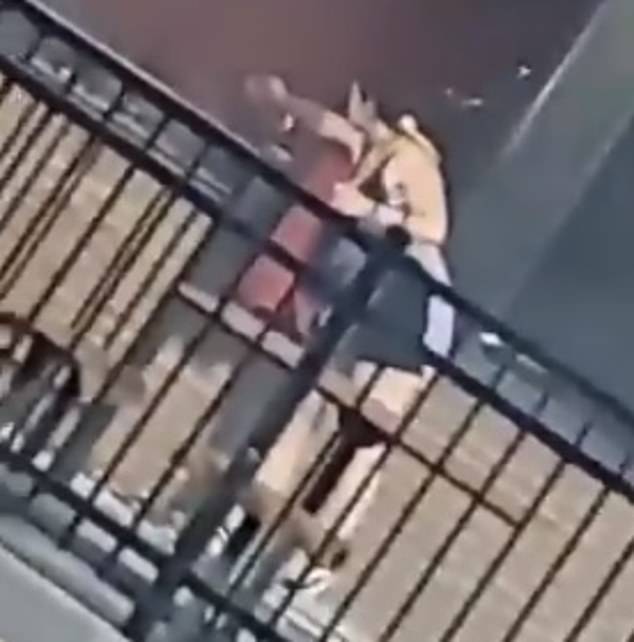 On the night of the shooting, a woman who appears to match the description of White is seen trying to set the restaurant on fire 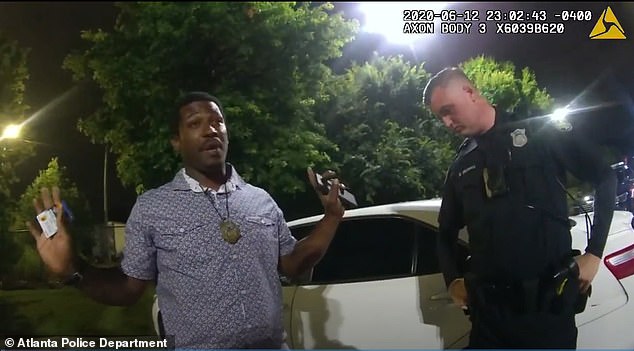 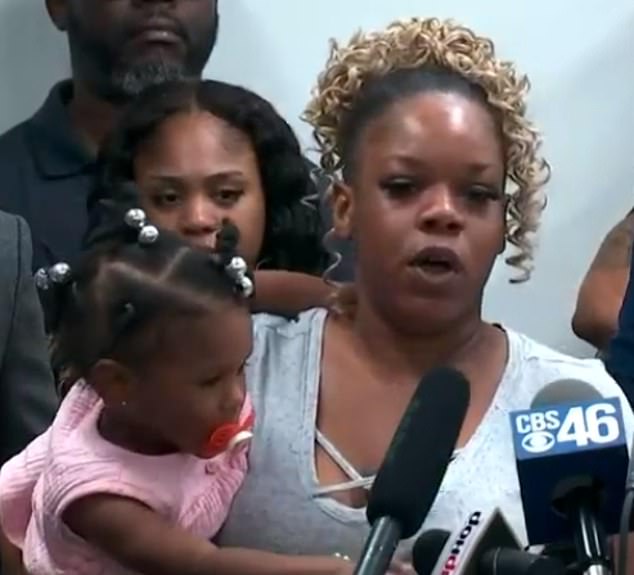 Brooks’ wife Tomika Miller, holding one of their children, at a press conference last week