Confirmation of the deal – which would see the France U21 commit his future to Anfield for five years – is expected to come over the next few ‘weeks’.

It is believed the two clubs are in advanced negotiations over the £34million buy out clause in his current contract.

Once the two European giants agree on a suitable fee for the defender, the deal will be complete.

Respected journalist Fabrizio Romano told talkSPORT: ‘It is really, really close. it is just a matter of time.

‘The agreement with the player is done. They want to sign the player. It is just a case of the clubs negotiating.

‘The player wants to go. It is a five-year contract. In some weeks, it will be complete.’ 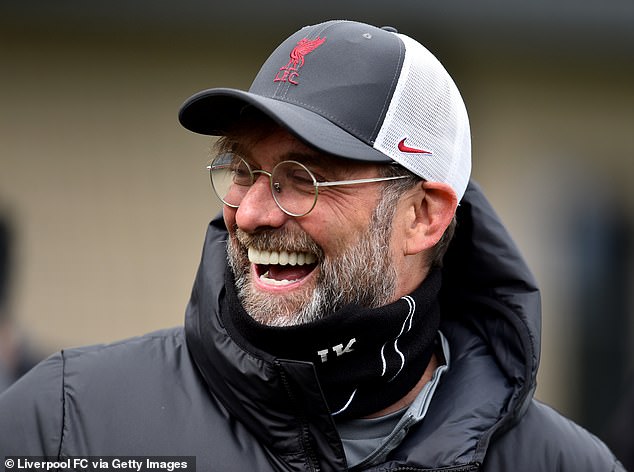 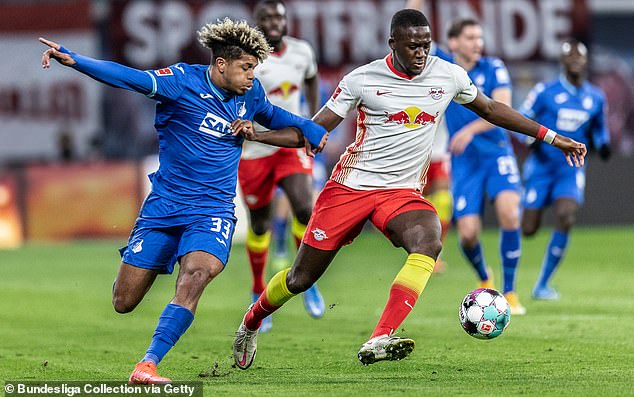 Sportsmail reported Liverpool’s interest in Konate back in January as the Premier League champions sought to solve their injury crisis.

However, Konate picked up an ankle injury himself – causing concern for the club over his fitness.

Konate’s price tag was also a stumbling block for the Premier League giants – however those issues now look to be resolved.

The 21-year-old has been touted as one of the top young centre-halves in Europe –  having appeared 94 times for Leipzig since joining from Sochaux in 2017.

He would be a valuable addition to Klopp’s squad – however the German manager will have to fend off interest from Chelsea.