Salzburg let Lokomotiv Moscow off the hook when they were held to an entertaining 2-2 draw at home by the Russian side in the Champions League on Wednesday.

The Austrian champions were leading 2-1 and completely in control only to be pegged back by an equaliser from substitute Vitali Lisakovich, who scored six minutes into his Champions League debut in the Group A game.

Portugal forward Eder, scorer of the winning goal in the Euro 2016 final against France, gave Lokomotiv the lead in the 19th minute with a header into the corner after Rifat Zhemaletdinov nodded on a corner at the near post. 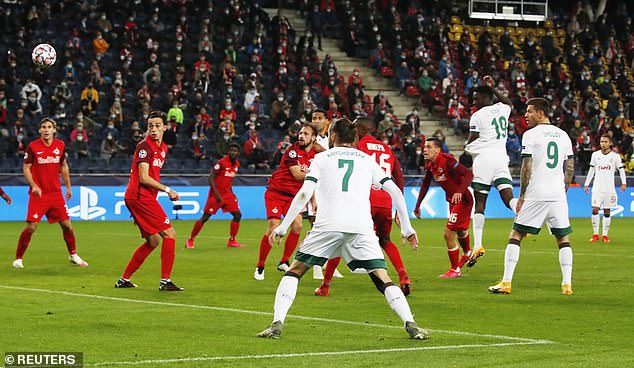 The hosts turned the game around with two goals either side of halftime.

Dominik Szoboszlai curled in the equaliser in the 45th minute and veteran Zlatko Junuzovic scored with a deflected shot after Patson Dako laid the ball back to him seven minutes after the restart.

Sekou Koita hit the post for Salzburg but they were caught after losing possession on the edge of their own area and Lisakovich levelled with a 75th minute header which bounced between goalkeeper Cican Stankovic and his near post. 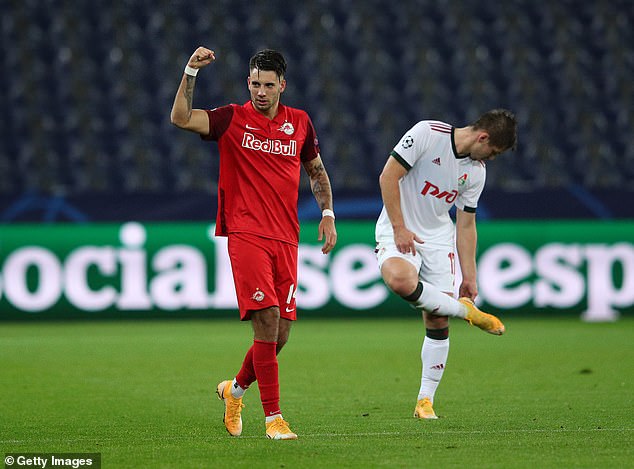 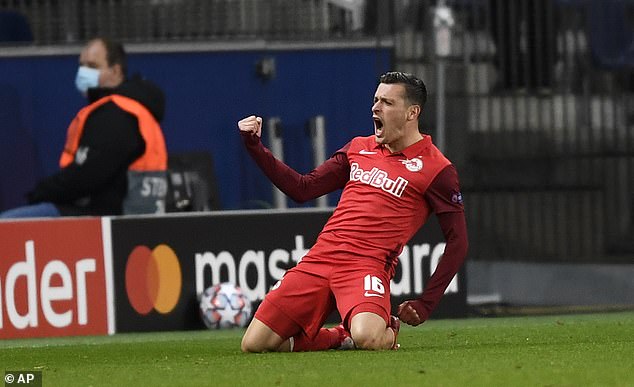