A real estate agent’s failure to use an apostrophe in a Facebook post could cost him dearly after a court declined to dismiss the case against him on the basis it was trivial.

There is a suggestion the NSW Central Coast realtor meant to have an apostrophe after the word employee and was only referring to his experience.

He says the post, made about 10.30pm, was deleted within 12 hours and wasn’t capable of defaming the people as claimed.

The legal costs and court resources required to determine the claim would also be out of all proportion to the interest at stake, he claimed.

But the NSW District Court last week turned down his application to dismiss, pointing to the seriousness of the claims in the post and finding the alleged defamatory meanings reasonably capable of being conveyed.

Judge Judith Gibson said the difficulty for Mr Zadravic was the use of employees in the plural as it suggests ‘a systematic pattern of conduct’.

‘To fail to pay one employee’s superannuation entitlement might be seen as unfortunate; to fail to pay some or all of them looks deliberate,’ she said.

But it wasn’t relevant that those costs far exceeded the potential award of damages.

‘I agree this is a matter for concern but, unlike other jurisdictions such as the United Kingdom, Australian legislators have shied away from any inquiries or research projects into defamation costs in this country, so this is unlikely to change at any stage in the future,’ Judge Gibson said.

In 2020, a Brisbane vet and his company were awarded $25,000 after a former client repeatedly claimed on Facebook and other websites the vet had grossly overcharged her.

A year earlier, the court awarded $15,000 over claims on Facebook posts and comments that an aged care nurse was sacked for alcohol use.

Meanwhile, the Federal Court in August found in favour of basketballer Ben Simmons’s half-brother over baseless child abuse claims about him.

In the same court Defence Minister Peter Dutton is suing a refugee activist over a tweet dubbing him a ‘rape apologist’.

Mr Dutton said the tweet was deeply offensive because it was the opposite of who he was.

‘When one considers the devastating effect that widely shared defamatory posts can have on one’s life, it’s plain that that approach is unjustified,’ she told AAP.

‘A social media post can reach a wider audience than the front page of the Sydney Morning Herald – in a matter of hours. Serious harm can be inflicted with ease,’ she said. 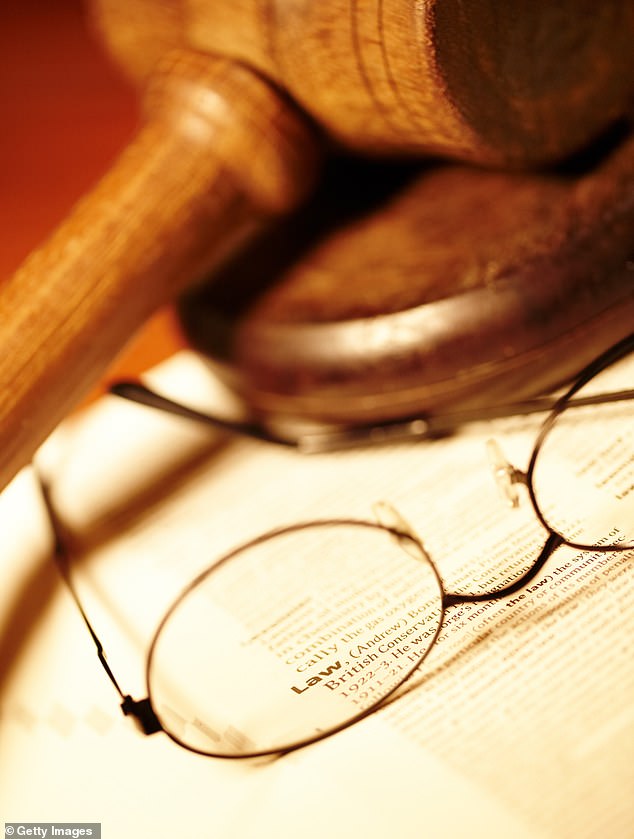 Some people have been awarded $500,000 after being subject of defamatory social media posts

Ms Giles says most cases are sensibly resolved with the deletion of a post, an apology and payment of legal costs.

But some of her clients have been awarded $500,000 after being subject of defamatory social media posts.

Often the reviews are fake, made by competitors or disgruntled customers, she said.

‘You can create a Gmail account under any name,’ Ms Klaric told AAP.

Removing offending posts made under fictitious names requires sending legal take down notices to Facebook or Google or requesting the tech giants hand over the IP address.

Often forensic IT experts are engaged to investigate and find the origin of the defamatory post.

‘Some cases are so serious they require the involvement of the police,’ Ms Klaric said.

While nine in every 10 cases settle before reaching court, Ms Klaric says there’s a need for change in the law to avoid requiring people to engage in the ‘very expensive’ court process.

‘You want to be able to have the defamatory posts removed quickly but you want to do it cost-effectively,’ she said.

As for Mr Zadravic and the other Central Coast agent suing him, they’ll return to court in the coming weeks to announce how the case will proceed.