Real estate developer dad is arrested after his son, 18, was thrown off his boat and run over

Real estate developer dad and owner of Mexico’s biggest TV network is arrested after his two sons, 11 and 27, were thrown off his boat and run over in San Francisco Bay killing one of them

A father was arrested on manslaughter charges after his 11-year-old son was thrown overboard a boat in the San Francisco Bay and killed after being struck by the vessel, police said.

The Tiburon Police Department said officers on Sunday arrested Javier A. Burillo, 58, of Belvedere, on suspicion of vehicular manslaughter with a vessel, willful harm or injury to a child and operating a boat while under the influence.

Property records show Burillo’s full name as Javier Burillo Azcarraga, a wealthy property developer known for lavish hotels and restaurants throughout Mexico and a member of one of the richest and most powerful families in Mexico.

Both were then pulled aboard and transported to the Corinthian Yacht Club in Tiburon, where the 11-year-old boy was pronounced dead.

Burillo’s older son had cuts to his leg and was transported to a hospital.

Investigators say it’s unclear whether the two sons were wearing life jackets when they were thrown from the boat. Burillo and his sons were the only people aboard. 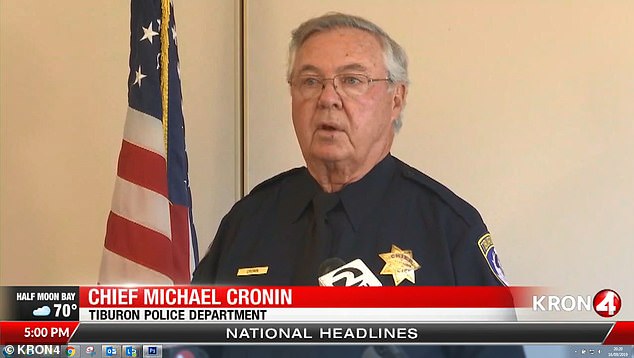 Tiburon police Chief Mike Cronin said no witnesses to the incident have yet been identified.

The exact cause and manner of the boy’s death will be determined through a post-mortem examination and toxicology test, and the results are expected to be released later this week, Cronin said.

U.S. records show he and his wife, Rose, also own properties in San Diego and Sausalito. 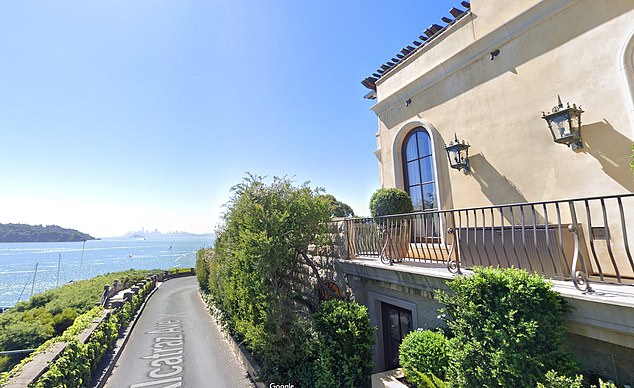 The family own a home in Belvedere, California with spectacular views of San Francisco Bay

‘It’s a tragedy,’ Cronin said at a press conference on Monday as reported by KRON4. ‘We’re all heartsick about this. … It’s every parent’s worst nightmare.’

The incident is under investigation by the Tiburon Police Department, the United States Coast Guard and the Marin County Sheriff’s Office.

Burillo,also known as Javier Burillo Azcaragga, is a property developer who built a resort in Baja and projects in California and Texas.

The Azcaragga family is one of the wealthiest in Mexico and owns Televisa, the main TV network in Mexico and reportedly the largest producer and broadcaster of Spanish-language media in the world according to The Ark Newspaper.

‘Javier is a member of an extraordinarily and politically powerful family in Mexico,’ his wife Rose wrote in a court filing seeking child support for her and the boy. The couple have been married for 20 years.

The 11-year-old boy was a student at Escuela Bilingue Internacional in Emeryville for two years and was apparently being home-schooled this year.